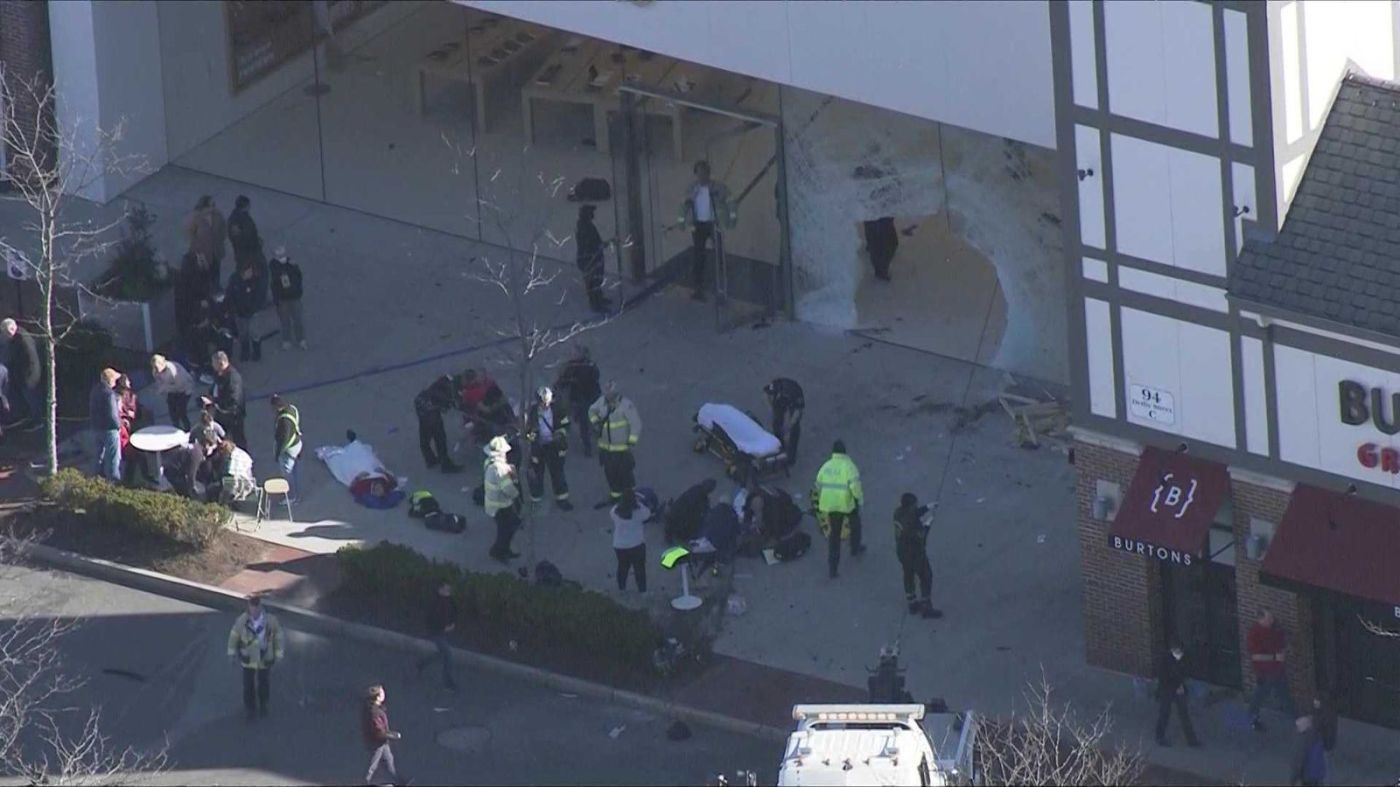 A horrible accident took place yesterday morning in an Apple Store in Boston. A vehicle drove into the window of the Apple store and injured and killed people who were there. The investigation is ongoing to find out how this could have happened.

A thought for the victims

Recently, a vehicle crashed into the window of an Apple Store in the United States and wreaked havoc. Yesterday morning, around 11 am, in the suburbs of Boston, a black SUV came to fit into an Apple Store present on the roadside.

According to the first investigation report, several people are seriously injured. We are talking about 19 victims, four of whom are in critical condition and one dead. Many witnesses claim that the vehicle was traveling at a fairly high speed.

At a press briefing, local authorities said the driver was in custody and a criminal investigation had been launched. Apple immediately reacted to this tragedy to support its teams on site and the victims of this unlikely accident.

We are devastated by the shocking events in Apple Derby Street today and the tragic loss of a professional who was on hand to support the store’s recent construction. Our hearts go out to our team members and customers who were injured and to all those affected by this terrible incident. We are doing everything in our power to support our team members and customers during this very difficult time.

Breaking: SUV being towed out of the store, as Apple releases a statement on the deadly crash. #WCVB pic.twitter.com/xemnhdB0SB