A week ago everyone was convinced that Twitter was ending that very day. According to Musk, everything is better than ever 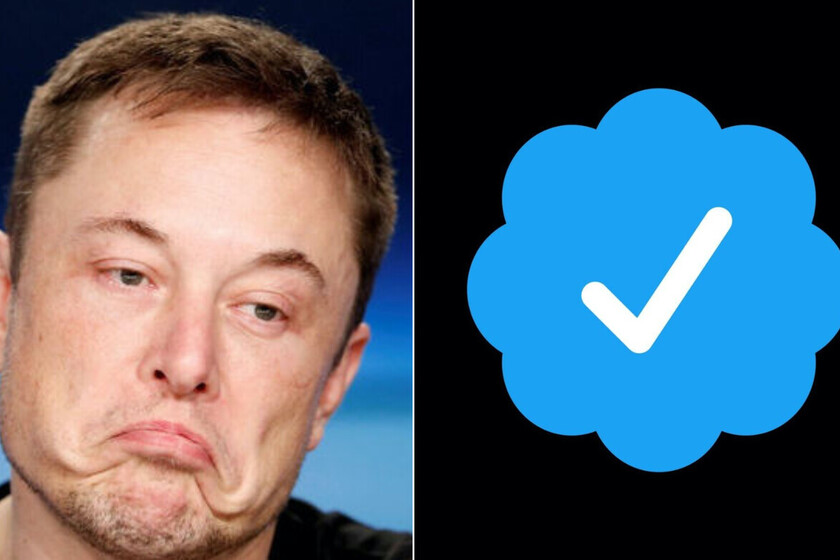 Since Elon Musk entered the Twitter headquarters with a sink and named himself CEO of the platform after concluding his purchase, has made amazing headlines almost every day. And these have been accompanied by great alarmism from the users of this social network. Hashtags like #RIPTwitter, #AdiosTwitter or #EndTwitter are repeated and they have been Trending Topic.

Not even the celebration of a soccer world cup with its controversies, makes him against the scandals of Elon Musk. With this constant goodbye, there are also articles that tell you how to get your tweets or the list of your followers, in case everything really goes down. In the end, we have our life and our information and conversations with people, in the hands of a few world magnates.

Just a while ago I was talking to a friend who asked me about moderation and social media. And I told him that on Twitter, since Musk has halved the staff, it is seen that there is a lack of moderators and “they put us in spam chats all the time.” It happens to a lot of people. His immediate response was: “😅 He has two newscasts left.”

Of course, Twitter has stated that the growth of users has been “accelerating” and has reached “all-time highs” during the first week of Elon Musk at the head of the company.

Keep in mind that these figures are according to Musk. Having bought Twitter on the stock market, this company is no longer listed and figures are no longer publicly audited. In the last week, 1.6 million more people joined Twitter, according to figures from its leader:

Elon also says that, according to his figures, hate speech on Twitter has dropped:

Hate speech impressions down by 1/3 from pre-spike levels. Congrats to Twitter team! pic.twitter.com/5BWaQoIlip

However, the feeling that Twitter could disappear or stop being one of the key social networks seems to be an expanded feeling. A few days ago, a content creator, an expert in vegan food that I follow on Instagram commented that she was “vertigo to think” that Twitter or other social networks could disappearbecause they have allowed him to meet a lot of people and access certain different information that sometimes the media ignores because at first they only seem to matter to a minority.

Asking my colleagues, they don’t feel that I can close now, but they do feel that many functions are going to fail. We already have it with spam in private messages, we have already known of failures in the double authentication functions. Or that people end up getting tired of these failures and begin to move little by little from Twitter as happened with Google+ or even with Fotolog, which for years was the most. Don’t forget that There are many reasons why Twitter could go down: a possible bankruptcy as it is moving forward with less than half its starting staff and with many key positions missing from Musk and many advertisers hesitating whether to keep their ad spend; or even a possible boycott of all employees dismissed in bad manners from the offices.

Don’t forget that it was rumored that the company leader feared a boycott by his former workers and that this could have been one of the reasons for closing the offices tight and tight.

News that does not fit

One of the tycoon’s main plans is to charge users to be verified. But he hasn’t quite gelled and recently he has once again had to delay this plan.

With the arrival of Elon Musk on Twitter, the verified badge began to cost $7.99 per month. This is a price that many people ended up paying, though generated numerous identity theft problems with major companies. This forced the decision to be removed in order to fix this problem.

Of Musk’s plans on Twitter for now we have fewer people working long hours, we have the return of Donald Trump’s account after a survey on the CEO’s profile and the constant wait for verified profiles.

3 portable antivirus to always carry on a USB