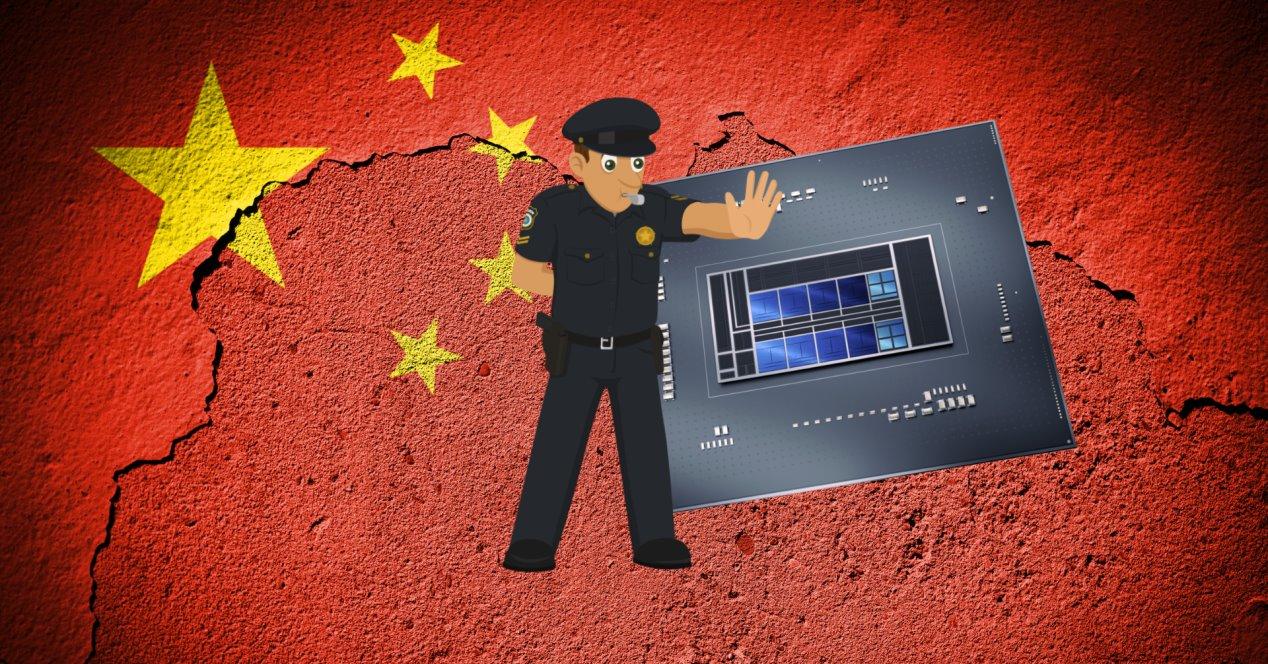 Share
Facebook Twitter LinkedIn Pinterest
Smuggling is quite widespread throughout the world. Here in Spain, tobacco smuggling between Gibraltar and La Línea de la Concepción is well known. In the past, there were smuggling routes for tobacco (and other products) from Andorra and France, but these routes are rarely used anymore.
Contents hide
1 Try to sneak 200 Intel CPUs into a fake belly
2 A long list of failed attempts

Try to sneak 200 Intel CPUs into a fake belly

It is not the first time we have heard of an attempt to fraudulently introduce computer products into China. It won’t be the last either, as it’s quite common in the country due to trade restrictions. But it is one of the most curious cases seen to date.

According to the information, the woman crossing from Macauwhich is an independent territory, made Zhuhai, a city in Guangdong province. The woman tried to pass the Gongbei port customs, when the agents noticed something strange in the way she acted.


The agent, it seems, noticed something strange in the posture of the pregnant woman, which would be strange. The woman, with the prosthesis, appeared to be in the third trimester of pregnancy. To avoid damaging her (if she was really pregnant) they discreetly removed her from the tail. She asked him about what gestation period was, to which he replied between 5-6 months.

This explanation did not finish convincing the agents, since it seemed close to the delivery date. It could have been a twin pregnancy, something that would have worked out pretty well. The problem was with the woman when the agents were not convinced and proceeded to search the woman. It was then that they detected that the belly was false and it was stuffed with processors.

The data provided speak of nothing less than 202 processors and 9 iPhones state-of-the-art wrapped around her abdomen. We imagine that, due to the weight of all these components, the woman would have an abnormal posture, since it would be a heavy set.

From what we can see in the image, it seems that they are Intel Core processors with LGA 1700 socket. No more data is given and it doesn’t look very good either, but it could be Alder Lake or Rocket Lake processors. iPhones, on the other hand, could well be one of the new iPhone X The whole set, if the processors are high-end, It could be around $100,000. 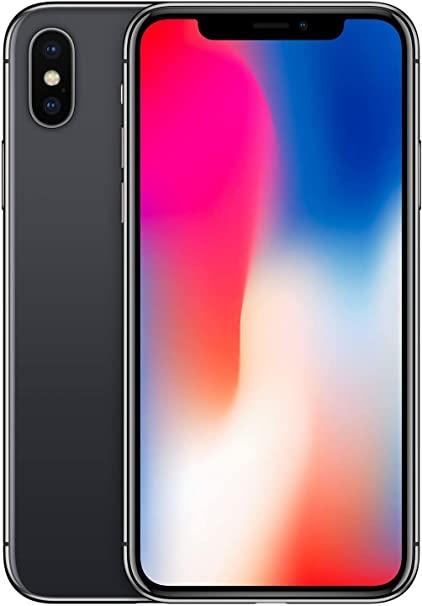 Certainly, it is not the only attempt of this nature and surely it will not be the last. In March, a man already tried to sneak 160 processors and 16 folding smartphones, without success, of course. But without a doubt the biggest was that of some walkers who tried to sneak in more than 250 processors, as well as RAM memory modules, among others.

The problem is that China has extremely high import taxes. This means that an Intel processor, for example, can be up to 50% more expensive than in the rest of the world. All due to the commercial war that the country currently has with the United States.

Note that this trade war would have a lot to do with China’s interest in recovering Taiwan. For those who don’t know, Taiwan has the second largest processor manufacturing company in the world, such as TSMC. If they were to take this old colony back, they would have vast technological superiority in manufacturing processors.