a work that is more video than fun? 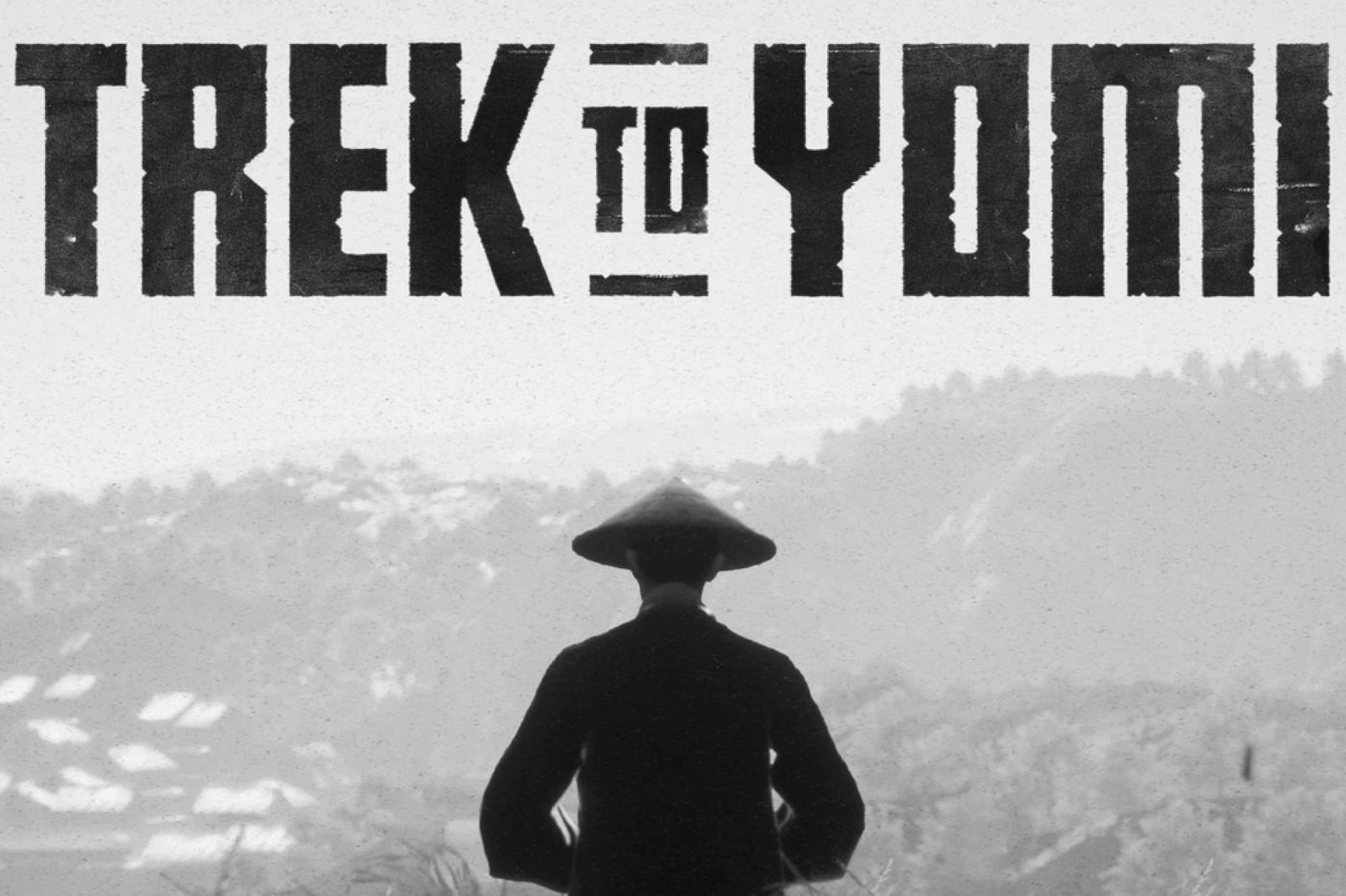 Share
Facebook Twitter LinkedIn Pinterest
Made official a few months ago, in the midst of yet another moribund State of Play, Trek to Yomi is a singular work, published by Devolver Digital and developed by Leonard Menchiari and Flying Wild Hog. A game that wants to revive the spirit of samurai films, with a very original 2D/3D orientation, able to tickle the curiosity of fans of Feudal Japan. A Trek to Yomi which will sometimes remind Ghost of Tsushima, sometimes this good old Onimusha, and which we now invite you to discover our complete test!

Contents hide
1 Trek to Yomi: time for the test!
2 Great aesthetics, but somewhat simplistic fights
3 Our opinion on Trek to Yomi
4 Trek to Yomi

Trek to Yomi: time for the test!

As we said, Trek to Yomi is a samurai game that intends to pay homage to traditional Japanese cinema. A tribute that is felt from the launch of the game, with a particularly stylish menu, but also through its aesthetics, the game offering black and white graphics, with a very unique grain and a very cinematic format.

On the synopsis side, without revealing too much, this Trek to Yomi starts with a very immersive prelude. Your master has just died, and you, young Hiroki, have promised to protect the city and its inhabitants against all threats. Heartbroken by grief but bound by its promise, the samurai that you are will have to journey beyond life and death. Like any good self-respecting game, Trek to Yomi opens with a rather successful tutorial, with a prologue that also immerses the player in the atmosphere. 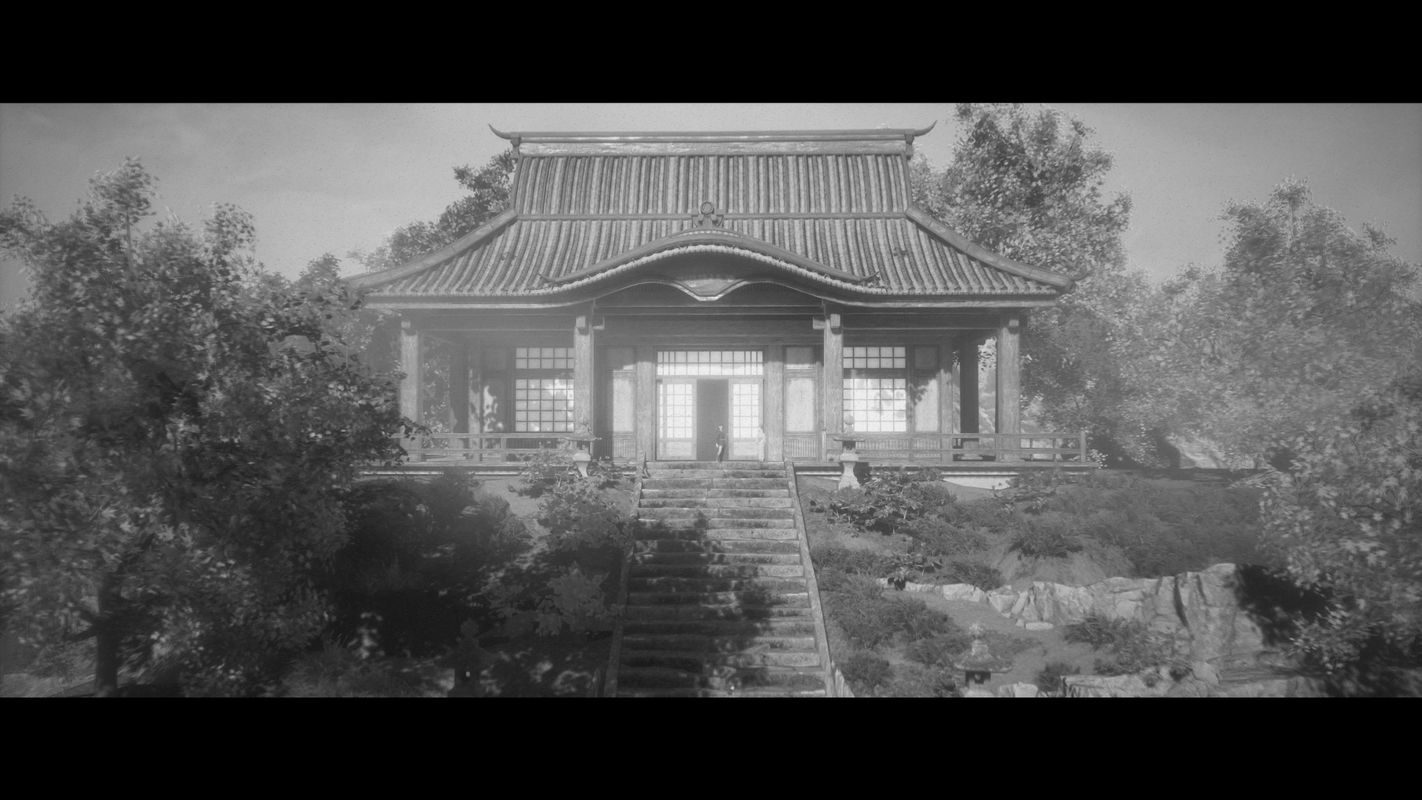 And what an atmosphere! Indeed, the unique aesthetic of Trek to Yomi hits the mark from the first seconds. The gameplay is very simple, since it essentially requires crossing various tables, which take advantage of a predefined camera angle, often as elegant as they are masterful.

The game is pretty commanding overall, with a “on rails” indisputable, but with however a few secondary paths and other small hiding places, sometimes allowing you to get your hands on a bonus, sometimes activating a trap to slay the enemies. Visually, it’s sublime, and it’s very hard to resist the temptation to capture a screenshot of each new environment visited. Note that the game offers various choices, which will influence (quite briefly, however) the conclusion of this Trek to Yomi, whose lifespan is approximately 4 to 6 hours (during the first run).

Beyond its exploration side, Trek to Yomi also offers to fight enemies. If the exploration phases offer a 3D rendering, the combat phases are played in 2D. Understand by this that the enemy can attack you from your left or from your right exclusively. The controls are also quite simple, and our hero will gradually expand his catalog of available moves. In addition to his trusty katana, Hiroki can also wield a few throwing weapons, but it will mainly be necessary to know how to parry the attacks of his enemies, before launching a deadly counter-attack. 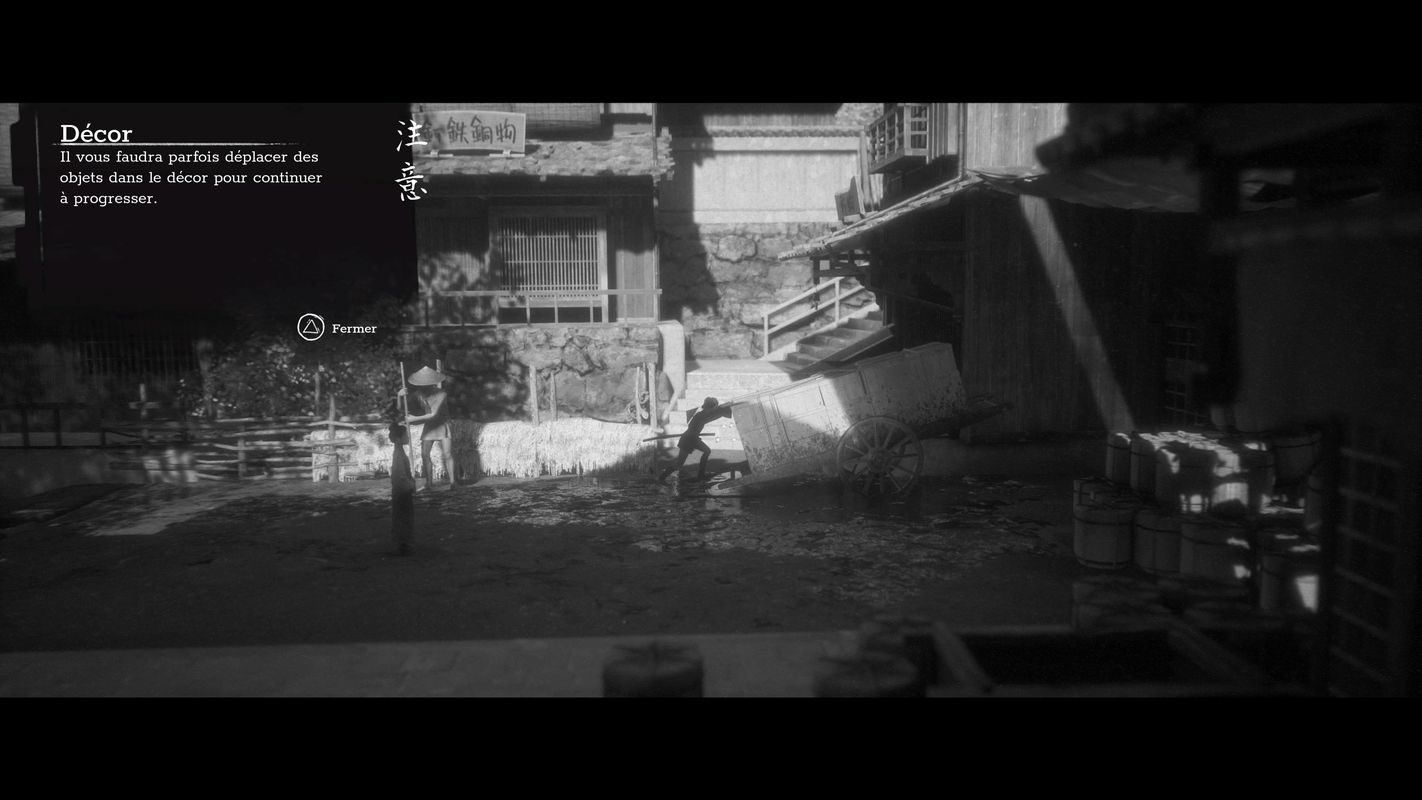 No need to thrash your controller wildly, Trek to Yomi offers fights that mostly require strategy. However, if the technical and scenic mastery is indisputable, it must be admitted that the fights are clearly not the strong point of the game. Without being unpleasant, the latter turn out to be quite simplistic, quite repetitive, with the added bonus of some animations not always very ” realistic “. 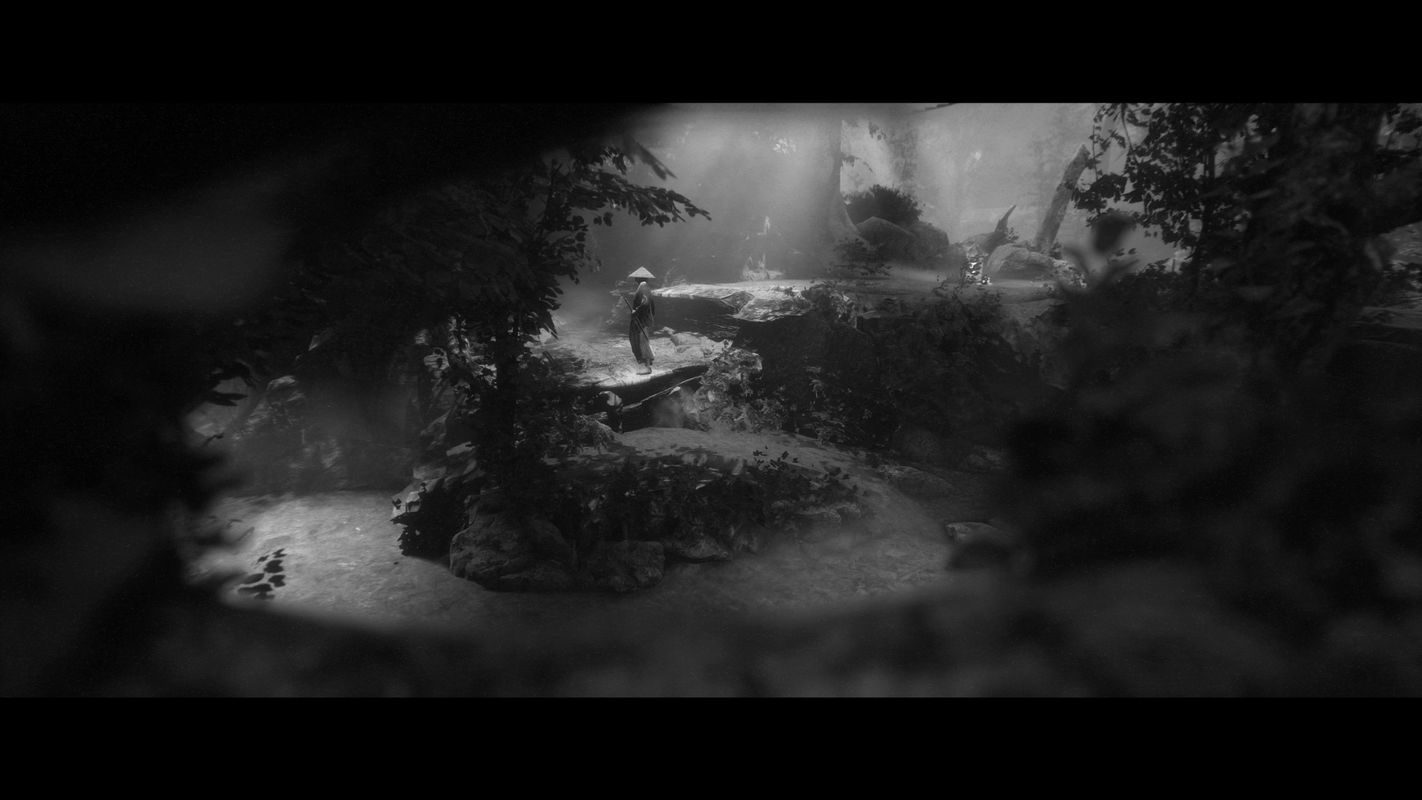 These are sorely lacking in sensation, and it is very difficult to execute the few combos offered. Nothing fundamentally embarrassing on the whole, but the side ” nature and discovery » of the game is much more captivating than its fights, which the player will quickly relegate to the background, by trying to shorten them as much as possible (with the bow in particular).

Fortunately, Trek to Yomi can constantly count on a just breathtaking staging, each table of the game benefiting from a singular aesthetic. Admittedly, the pure technique is not flawless, but what an atmosphere! Added to this is a very (very) successful camera game, the latter sometimes having to take a step back, or on the contrary to come closer to intensify the arrival of opponents. 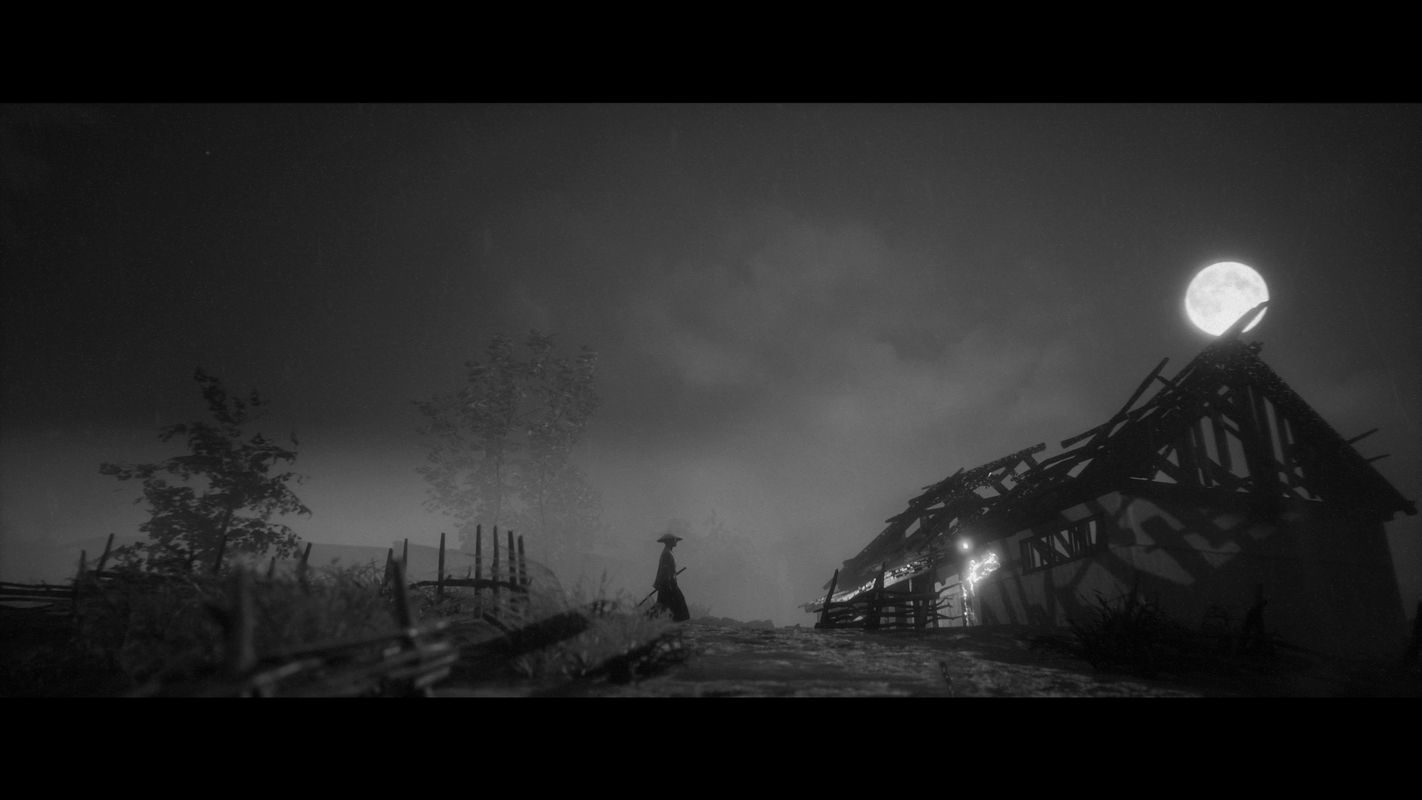 Without revealing everything, know that each table of the different levels offered by Trek to Yomi is an example of originality, and that it is this staging, this atmosphere and this very original aesthetic that inexorably pushes the player to move forward, and so much worse for the fights not folichons. 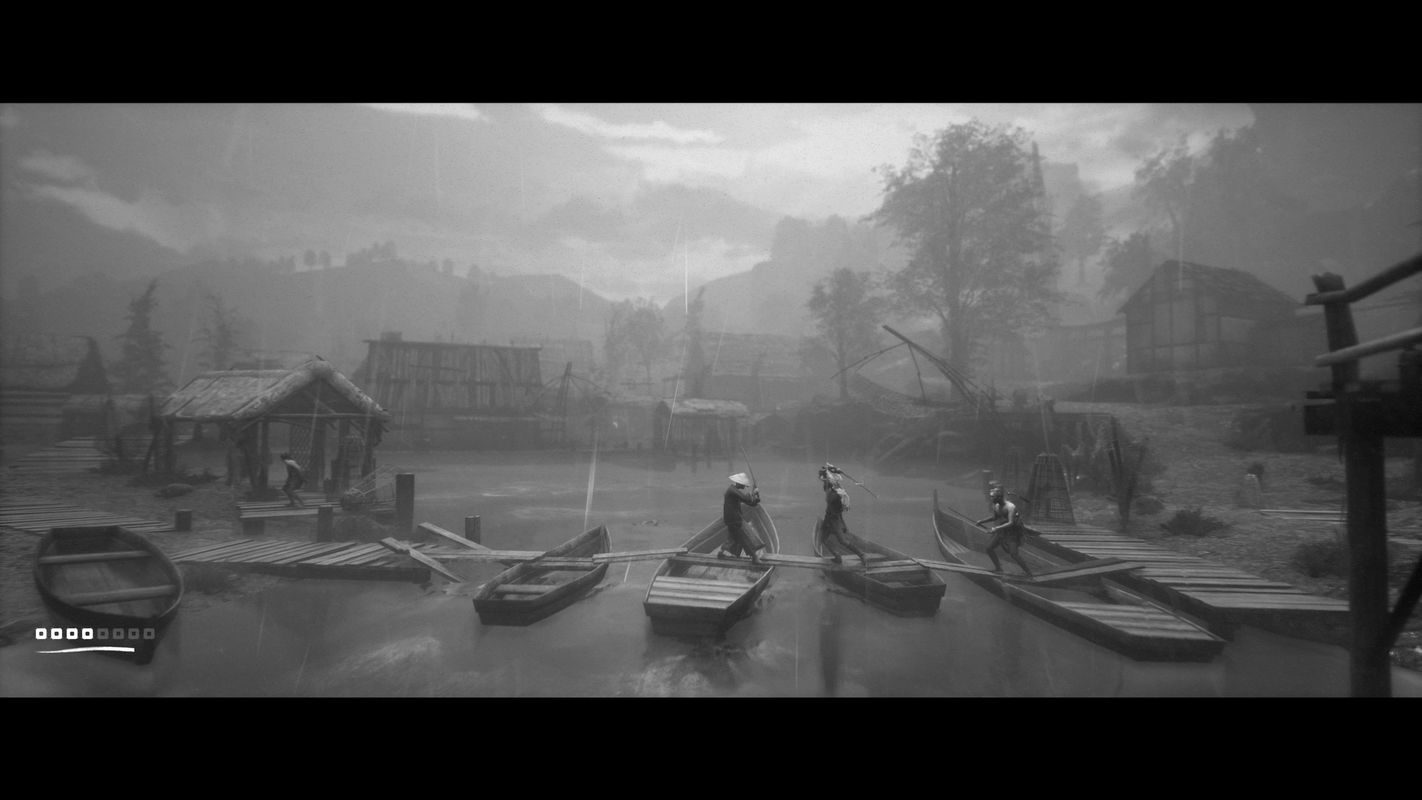 Our opinion on Trek to Yomi

Particularly unsuccessful in terms of its fights, Trek to Yomi is however an undeniable success in terms of its artistic direction, its soundtrack and its atmosphere. The game is captivating, and links shots of staggering beauty (thank you for the predefined camera!), with an adventure that is all in all very narrative, contemplative and dirigiste, punctuated by a few unfortunately tasteless fights and a somewhat repetitive side at times. Fans of Feudal Japan will enjoy discovering this beautiful tribute to traditional Japanese cinema, the game being available on Microsoft’s Xbox Game Pass, and offered for less than €20 on PlayStation consoles. A very nice invitation to travel, therefore, for those who appreciate the genre at least. 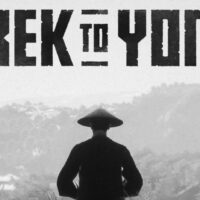