accident detection is also triggered by mistake on ski slopes 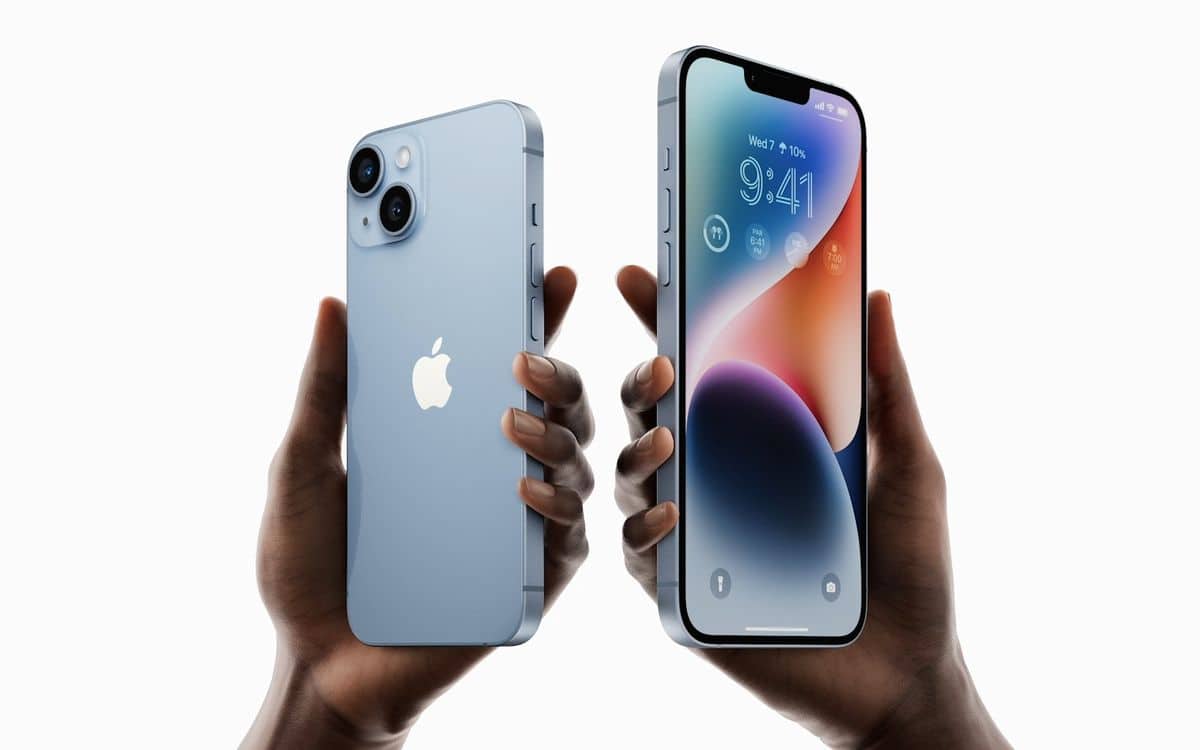 Share
Facebook Twitter LinkedIn Pinterest
When the iPhone 14 launched, its crash detection feature was triggering on the roller coaster. Apple smartphones are just as susceptible in the American mountains. They call for help unexpectedly when their owners are hurtling down the slopes.

Crash detection is one of the most popular features of the iPhone 14. It is effective, and has already saved lives. As Steve Job liked to say about products made by Apple “it just works”. Emergency service workers working near ski resorts disagree. The opening of winter sports resorts and its influx of skiers have led to a increase in false alarms.

During the presentation of the iPhone 14 in September 2022, Apple engineers particularly highlighted a new health feature, accident detection. In the event of a collision or shock, and without response from the owner of the phone to Siri’s requests, the iPhone 14 is responsible for calling the emergency services. The Cupertino company has made a specialty of offering services and products that can save lives. There are countless stories of swimmers trapped at sea and saved thanks to their Apple Watch, or of those people whose heart problems had gone unnoticed until their watch warned them.

Crash detection is technically tricky. The calibration of detectors is not easy. Shortly after the iPhone 14 was released, some customers reported that their iPhone called for help while they were on a roller coaster ride. The same kind of situation is happening this winter, but in the American mountains. Emergency services at a station in Utah claim to receive “three to five unintentional calls from an iPhone 14 every day”. The emergency dispatcher adds: people don’t even realize they called us “.

Despite all these false positives, emergency physicians do not recommend disabling crash detection. They claim that this feature is useful despite everything. The patch released by Apple in iOS 16.1.2 update deployed yesterday should have fixed this issue.