According to this study, iOS users drive worse than Android users 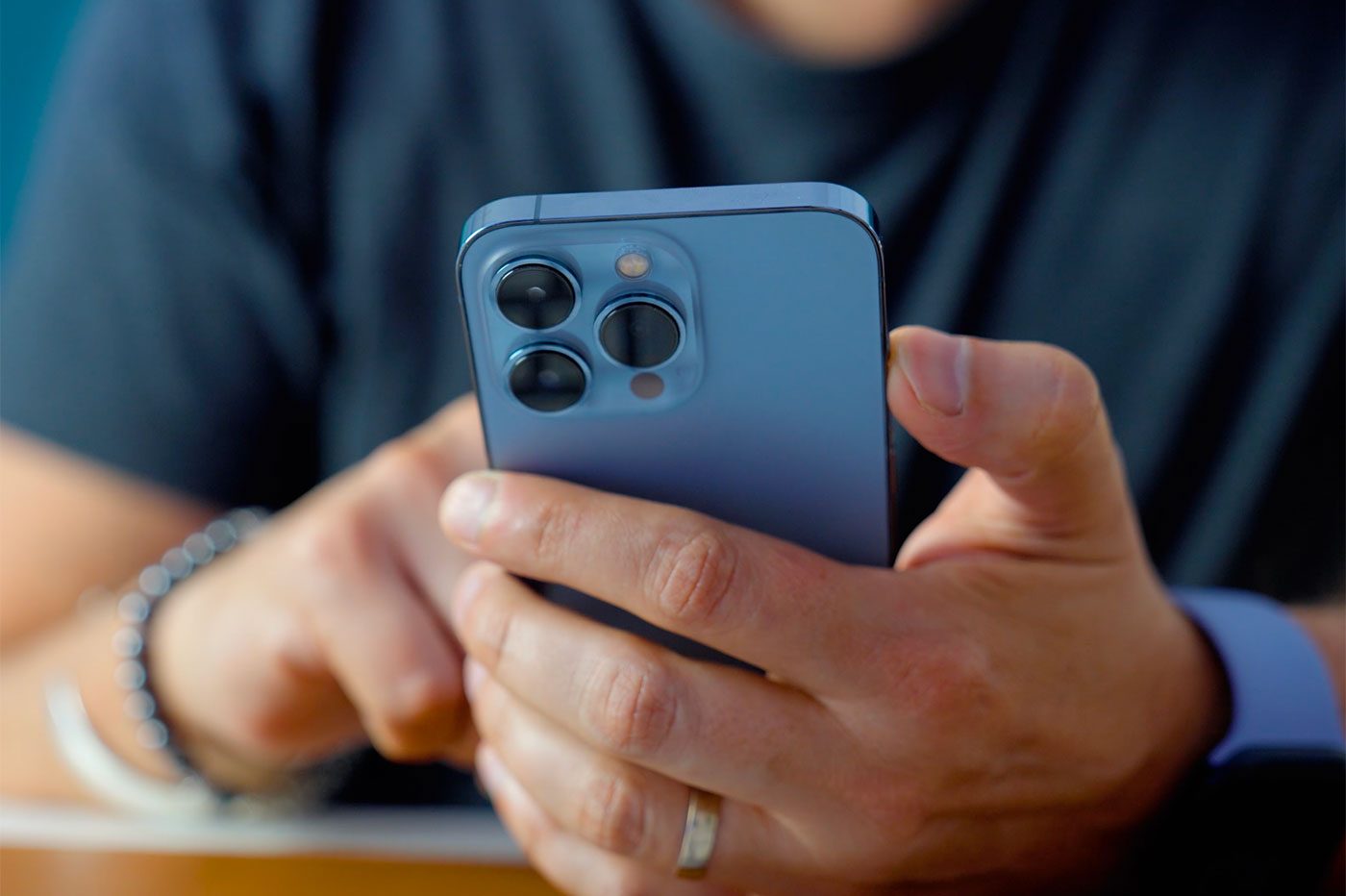 Share
Facebook Twitter LinkedIn Pinterest
If you use an Android smartphone, you would be a better driver compared to those using an iPhone. This is what is suggested by a study carried out by the Jerry company, which provides an auto insurance comparator in the United States.

In order to reach this conclusion, Jerry analyzed the conduct of 20,000 drivers during a total of 13 million kilometers of driving, during a period of 14 days.

Contents hide
1 Android users had a good score everywhere
2 A question of personality?

As part of this study, Jerry analyzed six parameters: average score, distraction, speed, turns, acceleration, and braking. And on all parameters observed, Android users had a better score compared to those using an iPhone.

The largest gap was observed on distraction, suggesting that iPhone users use their smartphones while driving far more than Android users. Jerry also noticed that Android operating system users scored higher regardless of other parameters such as age, gender, marital status, education or even credit score.

“Aside from preferred smartphone operating systems, older people who are married, homeowners, who live in the Midwest, have a bachelor’s degree or more advanced degrees and higher credit scores had the highest scores. high overall. This was also true for Android and iOS users separately”says Jerry’s post.

But according to the results of this study, Android users without a high school diploma performed better than iPhone enthusiasts with a degree. And Android users in the lowest credit score bracket would have overtaken iPhone users in the highest bracket.

A question of personality?

The study does not really explain these results. But for Jerry, it is possible that it has to do with the difference between the personalities of Android users and those of iOS users.

Indeed, the company points to other studies suggesting that Android users are more conscientious people. These also suggest that Android fans would also be more honest and less likely to break the rules.

“iPhone users, on the other hand, showed higher levels of emotionality, meaning they are less consistent and predictable in their behavior. Perhaps this results in faster acceleration, braking, cornering and speeds – all behaviors that would lower a person’s score”explains Jerry (on the other hand, another study showed that Apple customers are more likely on dating sites).

You may not believe the results of this study, but in any case, know that in France, the fact that people use their smartphones while driving (whether they use an iPhone or an Android smartphone) is a real problem.

52% of smartphone users while driving would make calls, while 45% use their mobiles to configure the GPS. There were also 34% of respondents who explained that they read or send messages.