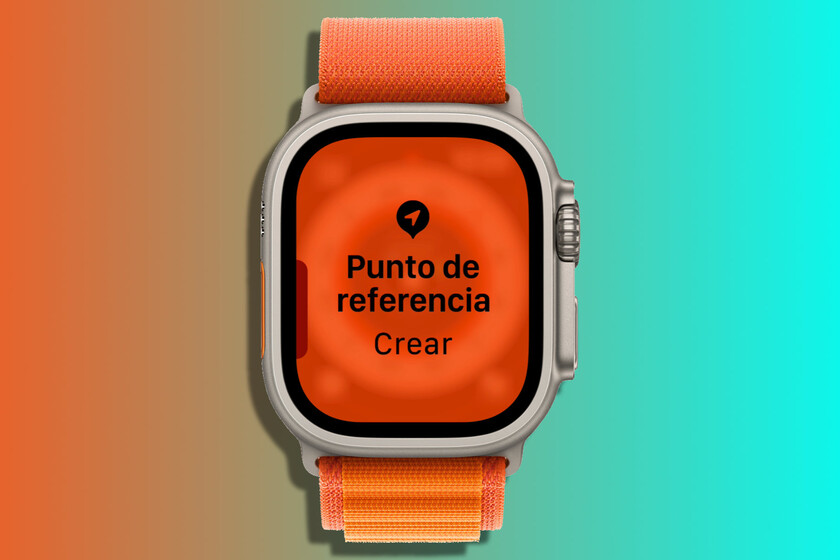 Share
Facebook Twitter LinkedIn Pinterest
The new Apple Watch Ultra arrive in stores tomorrow and the first orders are delivered. An Apple Watch Ultra that comes with an extra button that, although we saw it in operation during the presentation, now we know it in much more detail. A most interesting button for perform a large number of actions quickly.

The new button on the left side of the watch is called the action button. It is intended as an extra clock control mechanism for when, for example, we wear gloves, but the truth is that due to its capabilities it is really versatile to carry out actions quickly in any circumstance.

The native options of this button are to open the training app or start one, open the stopwatch, the compass, activate the route recording option, activate the diving mode, turn flashlight on or off and run a shortcut. Something that we can customize from the Apple Watch app on our iPhone.

The issue is that we are talking about a first press while we see the clock face, because within each application that we have open the action button can behave differently. Thus, if we have the training app open, for example, a press can mark a partial, while once the compass app is open we can mark a reference point.

This button offers us the power press twice to perform an alternative action. Thanks to this, we can customize more actions according to our needs. Finally, you have to keep third-party apps in mind; Which we’ll know more about as they’re released on the App Store, but will further extend what we can do with this button.

As we discussed at the time, the Apple Watch Ultra doesn’t have to be just for athletes. The truth is that although this control button is focused on the use of the watch with gloves greatly facilitates any daily action. A simple press, or two, and you’re done.