Adobe now forces you to pay to rotate a PDF. It would make sense if it was a special function 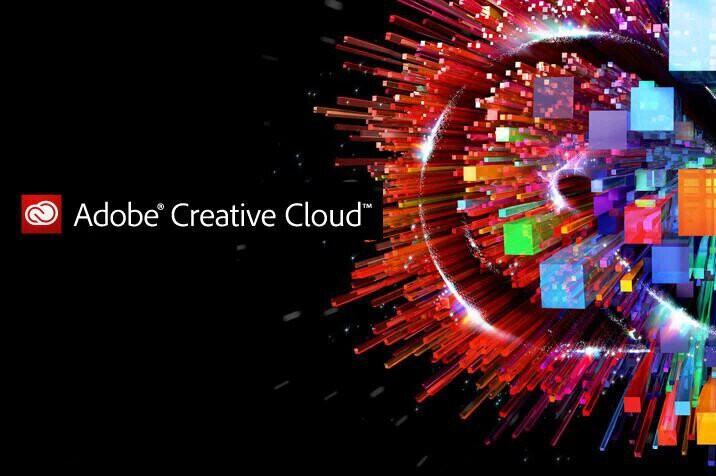 Adobe has been with a subscription model for some time, as part of a trend that is taking us more and more to have to be subscribed to many of the technological tools that we use. And a complaint that has appeared now is that even to rotate a PDF in the application you get a message to subscribe to a package with various options.

It is as if the effect of streaming platforms like Netflix or Disney+ or apps to listen to music like Spotify and Tidal, which work with a subscription, they would have implemented a new model that is becoming ubiquitous. Adobe has been with a subscription model for some time. Part of its catalog has the traditional version that is to pay a license and access the service.

11 EASY PHOTOSHOP TOUCH UP TO BE THE MASTER OF EDITING

The licenses have brought a lot of profit to the company


But over time it has migrated some of its features to Creative Cloud, which is subscription-based. And, the cost that he has set has not harmed him, on the contrary, it has given him great profits.

You have to remember that Photoshop launched on the Mac in 1990 with a price of $895 in version 1.0. That price changed slightly over the years, dropping to $699 in 2011 ($199 for students and educators). Were the prices to use Photoshop on a computerwith the program being physically purchased in a box and with a serial number.

The big change came with the subscription: Adobe launched Creative Cloud and users were able to start using Photoshop for 12.09 euros per month in Spain. This would be 145.08 euros per year.

However, it should be mentioned that there are alternatives that allow you to rotate PDF documents for free and do other functions that Adobe offers for a fee. For Windows there are options like Sumatra, Okular or Xodo. In macOS you can use the Preview tool.