After 20 years, the second generation of the Sega Dreamcast VMU hits the market 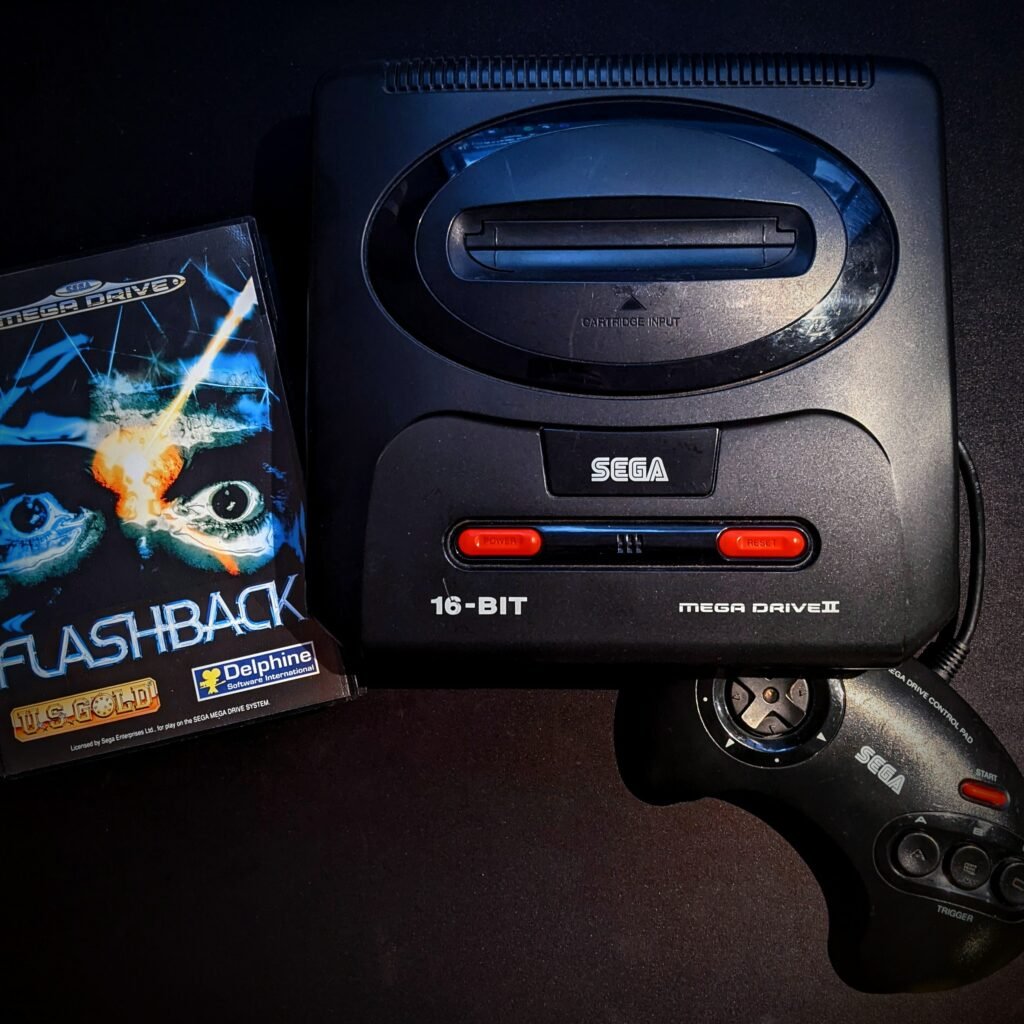 Share
Facebook Twitter LinkedIn Pinterest
For those of you who are young, you should know that in the late 1990s, the Sega Visual Memory Unit, a memory card with an LCD screen, was launched in Japan, America and Europe. It was a very innovative product for the time, since it allowed it to be a complement for the Dreamcast console and some Naomi arcade machines.

For years, fans have wanted to see a second version, and now a company called Dreamware Enterprises has developed VM2, improving on the Sega Dreamcast original.

In addition to the LCD screen, the Sega Dreamcast Companion comes with a microSD storage card and 128KB internal storage, a rechargeable battery with USB-C charging, and mini-game support.

It will also ship with PC connectivity as well as its own Windows GUI. The VM2 firmware and software is being developed by one person and the production of this product will take place in Greece.

What is the price of the Sega add-on?

The Sega Dreamcast add-on will cost 115 euros; an expensive price for hardware that is more nostalgia than anything else.

If you have the Sega Dreamcast (and it works) and want to buy this product, you have to do it through the Indiegogo page; In addition to the fact that, incredible as it may seem, it has sales packages, so if you want two VM2 you will have to spend 217 euros and for three the amount will be 320 euros.

However, this has not stopped the melancholic fans of this curious device, since the VM2 is 99 percent financed in order to raise 90 thousand euros that the Greek company marked. With this, the community of players and collectors of the Sega Dreamcast is still very active and eager for new products.

Spam and Fraud callers are no more! If you harassed you will be jailed for so many years

Do you also see the iPhone in the girl’s hand? Know the truth of 150 years old picture

Tech News Desk- If you want to take Jio 5G SIM card home, then you…