After Netflix, Disney+ could declare war on account sharing 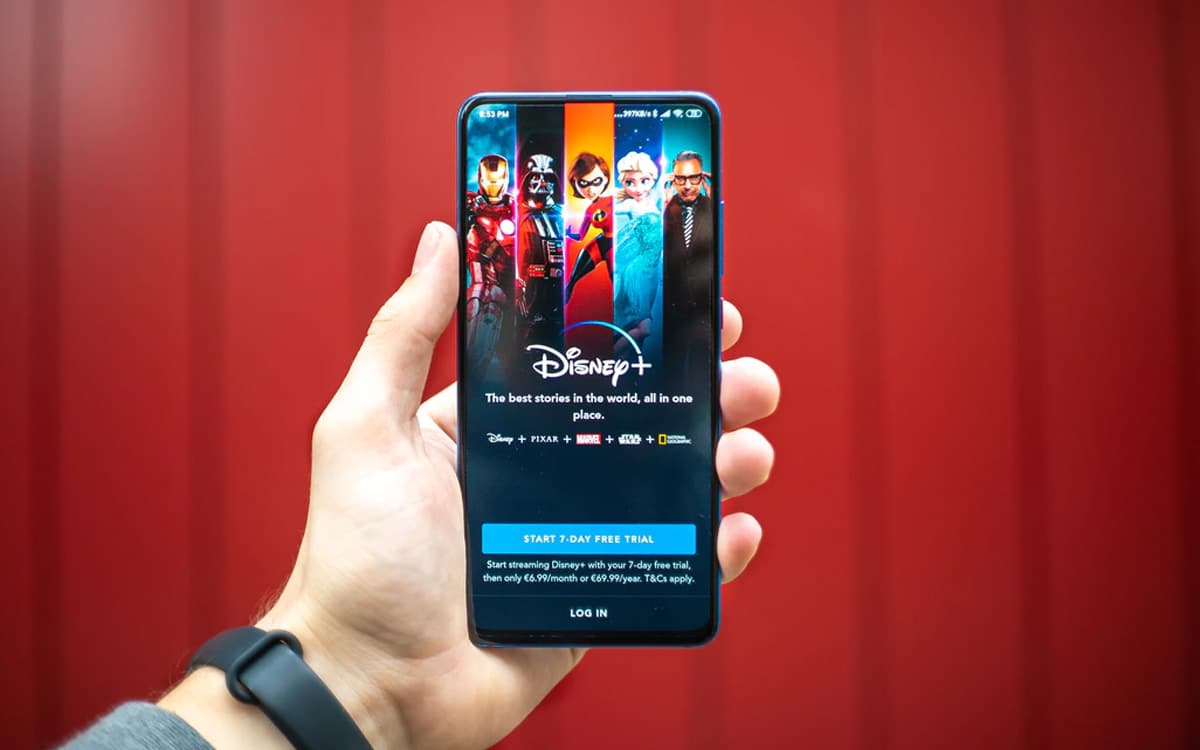 Account sharing has long been tolerated by streaming platforms such as Netflix, Amazon Prime Video and Disney+. However, things are starting to change. While Netflix had guaranteed that it would take no action against this practice, the American streaming service recently changed its tune.

Indeed, Netflix plans to charge more subscribers who share their password with their friends. The company has launched a test in Costa Rica, Peru and Chile and depending on the results, Netflix could very well apply this new policy in the rest of the world.

For the moment, Disney + has not spoken on the subject and does not intend to take action against this practice. But a poll published among its subscribers in Spain suggests otherwise.. In this questionnaire, the platform seeks to know why users share their account with people outside their household. Disney+ offers several possible answers to users such as:

Since the launch of Disney+, the company with big ears has not made password sharing its hobbyhorse, the leaders having declared that they trust consumers to make the right choice. I have to say that the service enjoys a certain youth and exceptional growthwith no less than 130 million users to its credit in February 2022.

Still, Netflix’s recent loss of 200,000 subscribers may have motivated Disney+ to take action on the matter. Netflix has also directly pointed the finger at users who share their account, judging that they constitute a real obstacle to growth in certain markets. According to the platform, 100 million households would share their account in the world.