AI predicts who will win the World Cup in Qatar 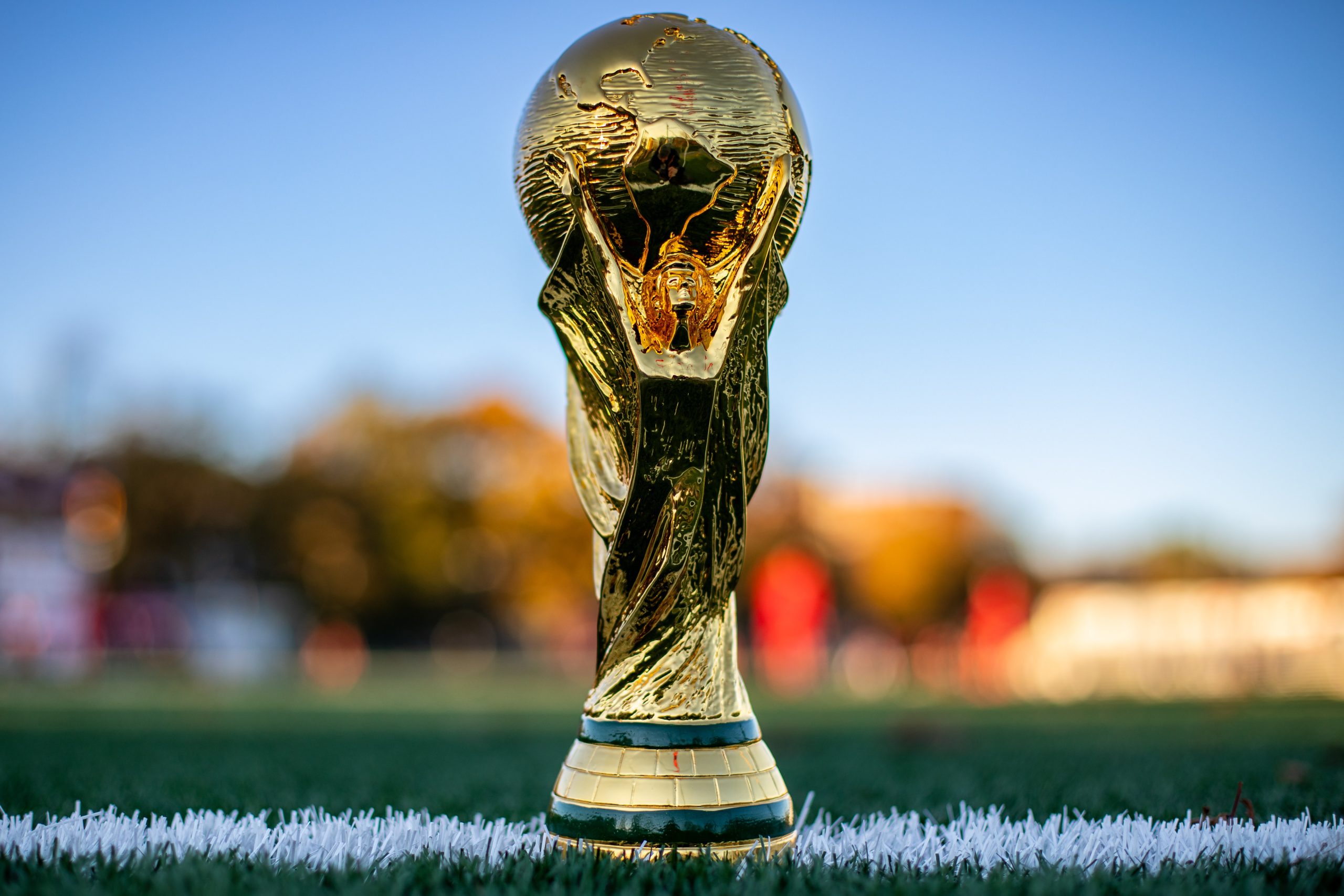 The winner of Qatar Soccer World Cup will depend on many things, from luck to the preparation of the football players. All this may seem like something that is not measurable. However, if we look at the results of previous championships, we can make some predictions with the statistics in hand. And that is precisely what an algorithm has done artificial intelligence (AI) developed by scientists from Alan Turing InstituteFrom United Kingdom.

It is not a random prediction, like that of the famous octopus paul. On this occasion, the results of international soccer matches since 1872 have been taken into account. This includes world cups, but also other types of matches.

All have been used for train the AI, but with different weight, depending on what type they were. More importance was attached to world, basically because they are equivalent to what is now played in Qatar. Afterwards, it was considered to continue with the continental ones, the qualifiers and, finally, the friendlies. Thus, the AI ​​was able to calculate what are supposed to be the teams most likely to win. The first was Brazil, to no one’s surprise. But just after there are other teams with great players.

Contents hide
1 Which team will win the World Cup in Qatar?
2 Neither individual footballers nor penalties

Which team will win the World Cup in Qatar?

The AI algorithm used by these researchers used bayesian statistics to calculate the most probable score for each match. Then, with those scores, he progressed, match by match, until he calculated which would be the winner.

First of all, it is found Brazilwith a 25% chance to win. This is the team that has won the most World Cups and has some of the best footballers in the world. We might think that this was the main data of the AI. However, since more recent championships were given more weight, some teams that did not have as many titles also scored very well.

Second, the AI ​​ranked Belgium and then to Argentina. The latter has only won two championships, while Belgium has never won gold. In addition, in fourth position was Francein the fifth England and in the sixth Spain.

It could be considered, therefore, that these are the favorites of the AI ​​as winners of the World Cup in Qatar. However, one must also take into account limitations.

Neither individual footballers nor penalties

The authors of this research themselves acknowledge that their AI has some limitations. For starters, it does not take into account factors that can also influence match results, such as the weather, time zones or the performance of individual footballers.

But, above all, it does not take into account the possibility that they are played penalties, since it considers all countries with the same ability to win or lose. This would be largely random, so if this tie-breaking strategy is reached many times, the AI ​​results could deviate greatly.

Either way, nothing is infallible. It may be that Brazil or any of the other teams mentioned win, or that we may be in for a surprise. Actually, this World Cup is surrounded by so much controversy that the winner is almost secondary. At least now we’ll keep an eye on the ending, just to see if the AI ​​was right after all.