AirPods Pro 2 coming out in the fall, no AirPods Max 2 anytime soon 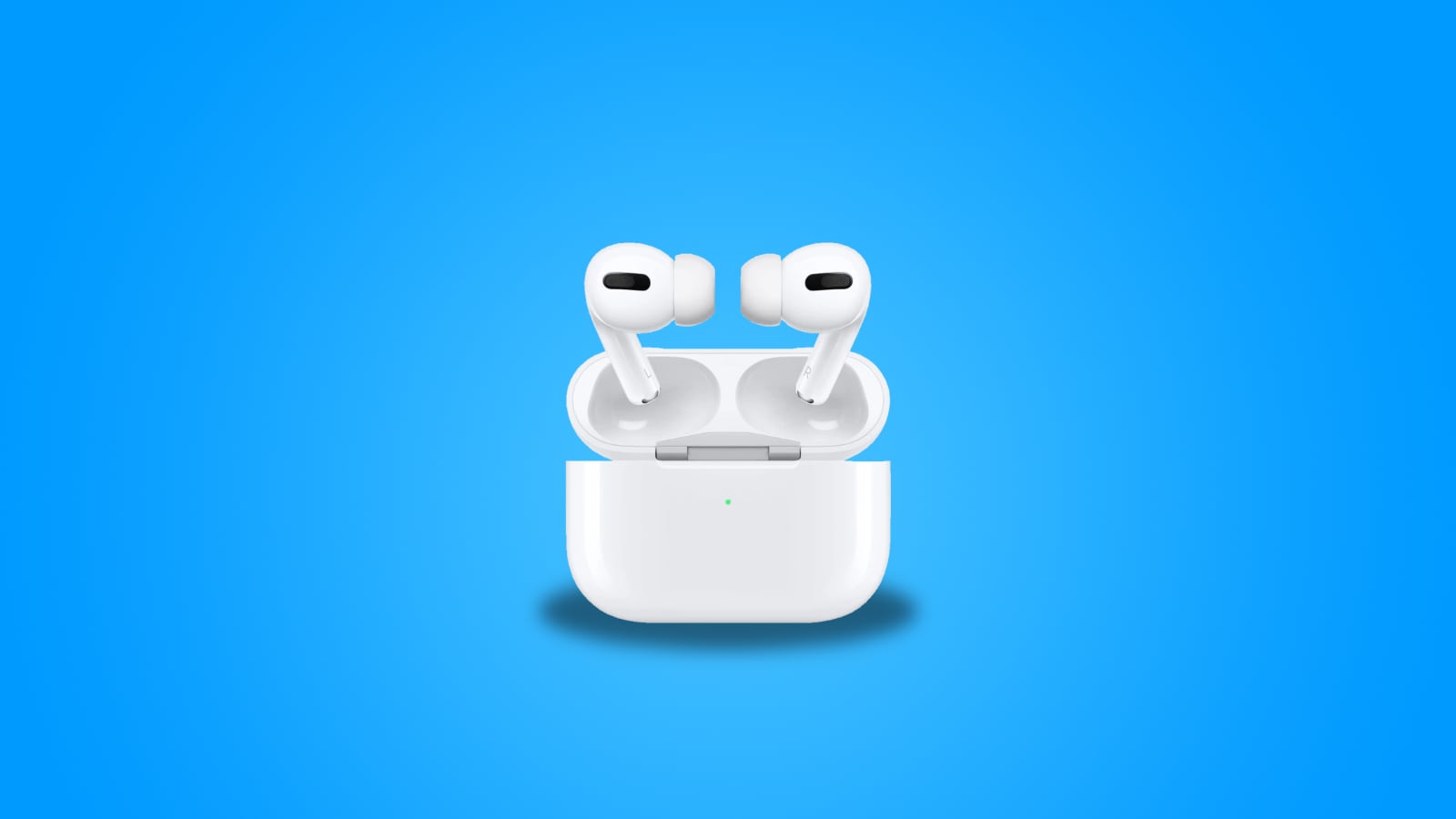 Apple plans to launch the AirPods Pro 2 this fall. According to Bloomberg’s Mark Gurman, the next-generation headphones will feature a new design, better audio quality and possible health integration. The journalist also mentions the AirPods Max headphones which should offer new colors.

As Gurman writes in his latest “Power On” newsletter:


Expect to see the new AirPods Pro in the fall. The current model has been on the market since fall 2019, so the batteries are probably already in trouble for some early adopters. Also expect a refresh of the AirPods Max with new colors (and hopefully a price drop – $550 is absurd for these headphones).

The AirPods Pro haven’t been refreshed since their launch in 2019, and multiple rumors have suggested a release this year. Gurman’s claim is consistent with information previously shared by analyst Ming-Chi Kuo, who said a launch would occur in the second half of the year. The new AirPods Pro 2 could feature a more compact design that does away with the stem, combined with a new charging case and lossless audio support over a new protocol. The design would be inspired by that of the latest Beats Fit Pro.

And the AirPods Max 2?

As for the AirPods Max, Apple isn’t currently working on a second-generation model of the over-ear headphones that launched in December 2020. Instead, Apple is reportedly working on new color options. According to the American journalist, the new colors are still being developed, but no release schedule has yet been decided. Not sure that new colors are enough to boost sales. A price drop would have been welcome, although AirPods promotions are not uncommon.