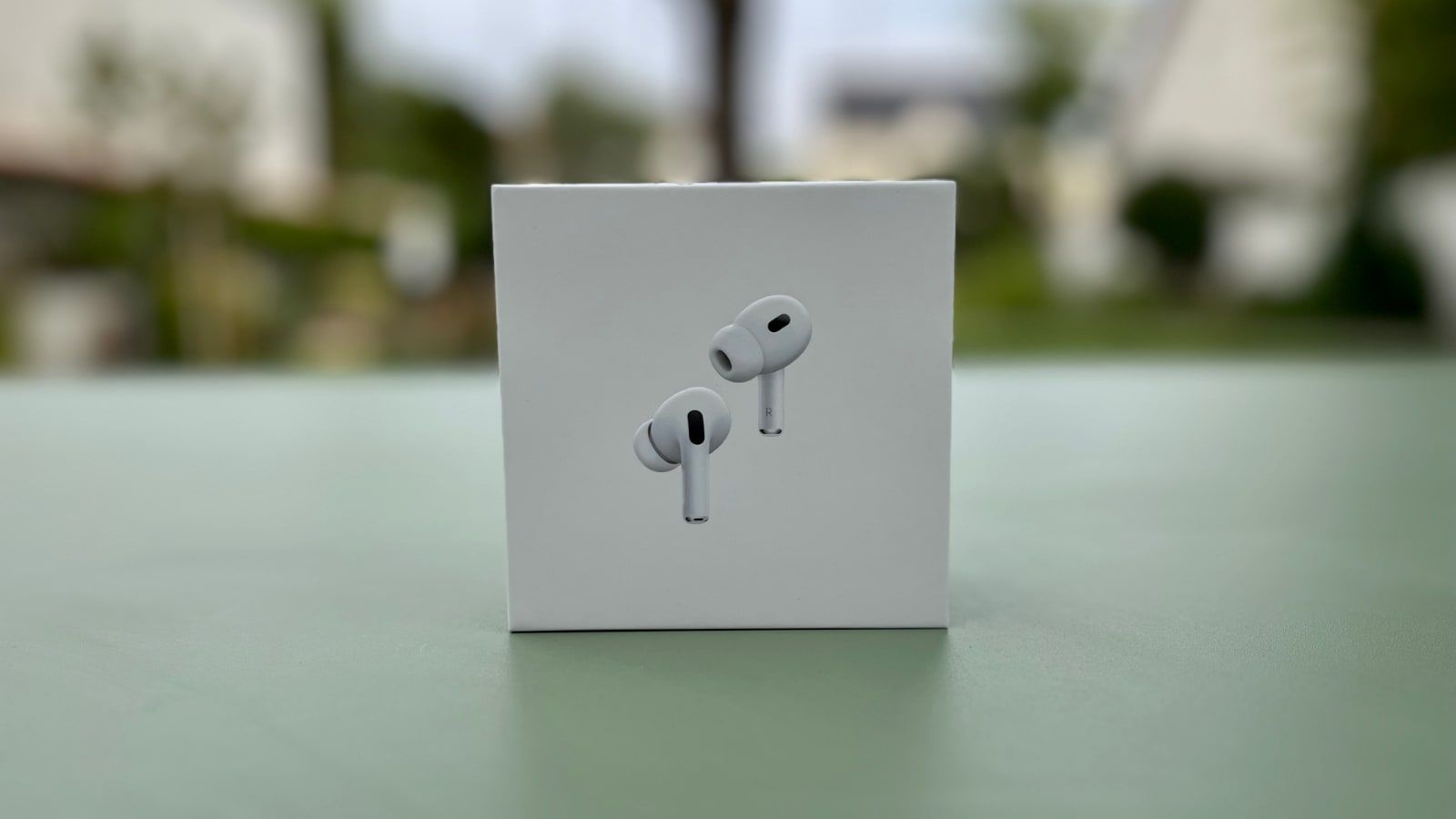 Strong sales of the recent AirPods Pro 2 have played a major role in Apple’s substantial increase in market share in the wireless headphones market, according to a new market research report.

Apple significantly increased its already solid lead over the rest of the market during the third quarter, while second-placed Samsung saw its Galaxy Buds shipments drop 25%…

A study by Canalys

Canalys released the figures saying that the wireless headphones market as a whole grew 6%, while noting that smart speakers have lost popularity.


According to the latest estimates from Canalys, the global smart personal audio market suffered its second consecutive decline in the third quarter of 2022, with shipments down 4% to 113.6 million units. TWS (true wireless stereo) remained the only category to show an increase, growing 6% to 76.9 million units in the quarter.

The company said that Apple has therefore further increased its market share, at the expense of Samsung and Xiaomi.

Apple (AirPods + Beats) defended its leadership position with the launch of the second-generation AirPods Pro, which led to a 34% increase in shipments and a 31% market share. Samsung (including Harman subsidiaries) retains second place, but its shipments have fallen 15% despite the launch of its new Galaxy Buds Pro 2.

Apple far ahead with its AirPods

Apple’s main results are as follows:

According to the report, high-end audio brands struggled to maintain their positions, and had to cut prices to do so.


In Q3 2022, audio-centric brands such as Sony, Jabra and JBL (under Samsung’s Harman subsidiaries) resorted to aggressive discounting across all channels to maintain shipping levels, which significantly weakened the market performance of value-for-money brands. But the increase in the market value of these brands is relatively stable.

It is therefore Apple who wins the bet, thanks to the new AirPods Pro 2 that we tested as soon as they were released and which amazed us. Despite an almost unchanged design, the improvements in terms of performance and functionality were substantial. The advantages of the AirPods Pro 2 are:

In short, it’s a solid box for Apple, and an ideal gift for the holidays. Besides, hurry because the AirPods Pro 2 are currently on sale for the first time.