Airtel is giving free 50GB data and you will get the benefit of Rs 750, if you want, click now 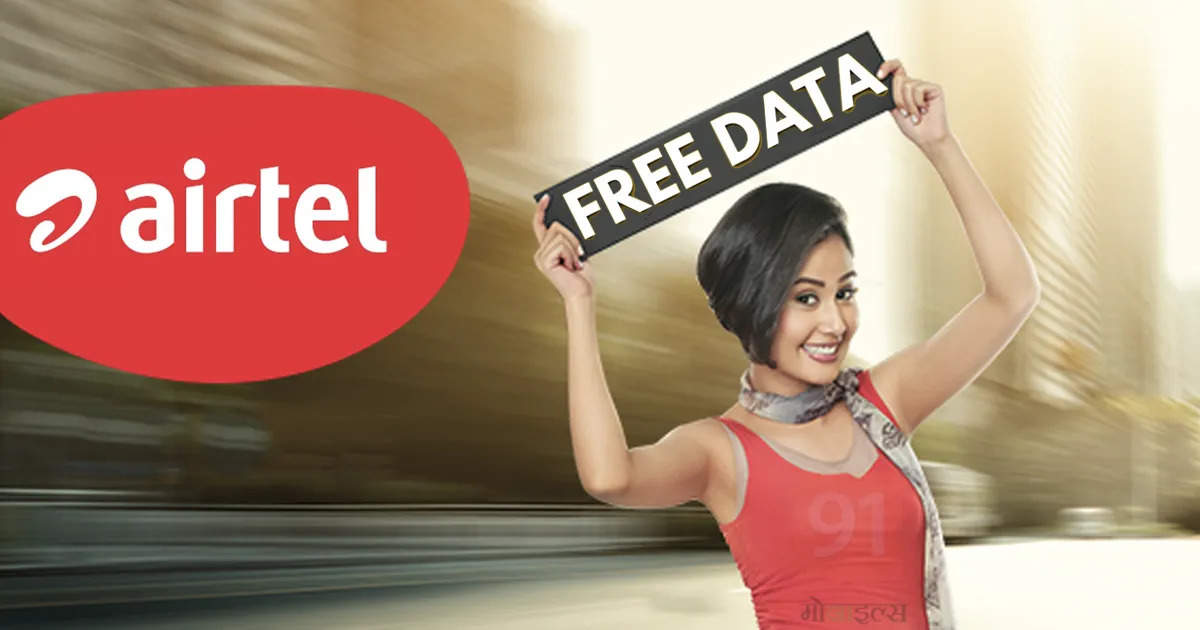 Share
Facebook Twitter LinkedIn Pinterest
Tech News Desk- Reliance Jio, Airtel, Vi Any private telecom operator will never want its customers to leave the company’s network. For this, these companies, on one hand, tell their service to be the best, and on the other hand they keep on coming up with new attractive offers to woo the customers. Similarly, now Bharti Airtel has introduced a great offer for its smartphone users, in which realme mobile users will get 50GB data free directly and will also get the benefit of a discount of Rs 750. Airtel free data from the company on realme mobile phones. The offer has been launched. Under this offer, if the user buying the Realme C30 smartphone runs an Airtel SIM, then he will be given 50 GB 4G data free from the company and will also get a discount of Rs.


This offer of Realme and Airtel has been introduced only on the Realme C30 smartphone. Which can be taken advantage of on the shopping site Flipkart. After buying realme 30c mobile from flipkart, you have to insert airtel sim in the phone. The Airtel prepaid plan after SIM activation in the Realme C30 is available for as low as Rs. 199 will have to be recharged. It is mandatory to recharge Airtel’s True Unlimited plan for 15 months for free data and discount benefits. The Realme C30 smartphone is currently available for sale on Flipkart in two variants. The first variant of the phone is 32 GB with 2 GB RAM and the second variant has 3 GB RAM with 32 GB storage. Realme C30 2GB RAM variant at Rs. 6,749 for the 3GB RAM variant and Rs. 7,549 are being sold. Also read: Forget cheap 5G, 4G plans will now increase by 30 percent