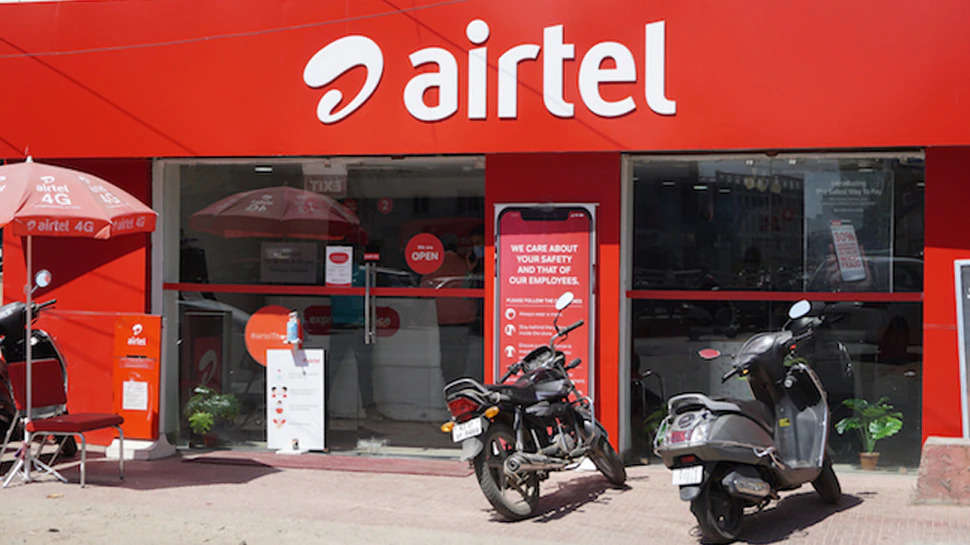 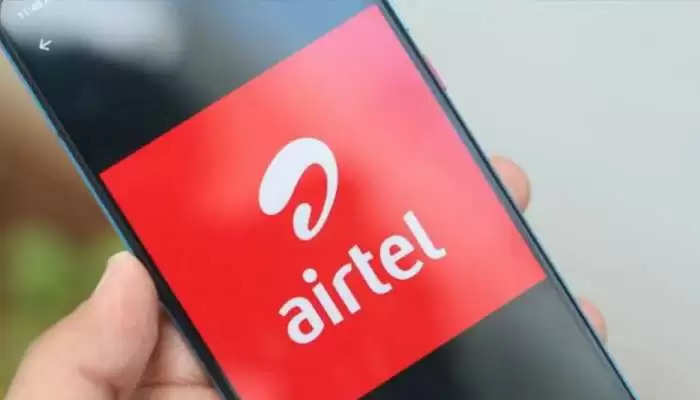 Bharti Airtel offers 839 prepaid plan with a long validity of 84 days. With this plan, users get Disney + Hotstar mobile subscription for three months. This plan offers 2GB data per day along with unlimited voice calling and 100 SMS/day. The company also bundles Airtel Thanks benefits with this plan, which includes the Airtel Extreme Mobile pack. These are the two new plans launched by Airtel. Significantly, Reliance Jio on Wednesday also launched four new prepaid plans along with three months Disney + Hotstar mobile subscription. This also includes a data-only plan that has not been launched by Bharti Airtel. These plans are largely to help increase average revenue per user (ARPU) as there was hardly any need for a Disney+ Hotstar mobile subscription for three months. User only Rs. 499 for one year.