Alert! Do you have Mediatek processor in your phone? may have to bear heavy losses 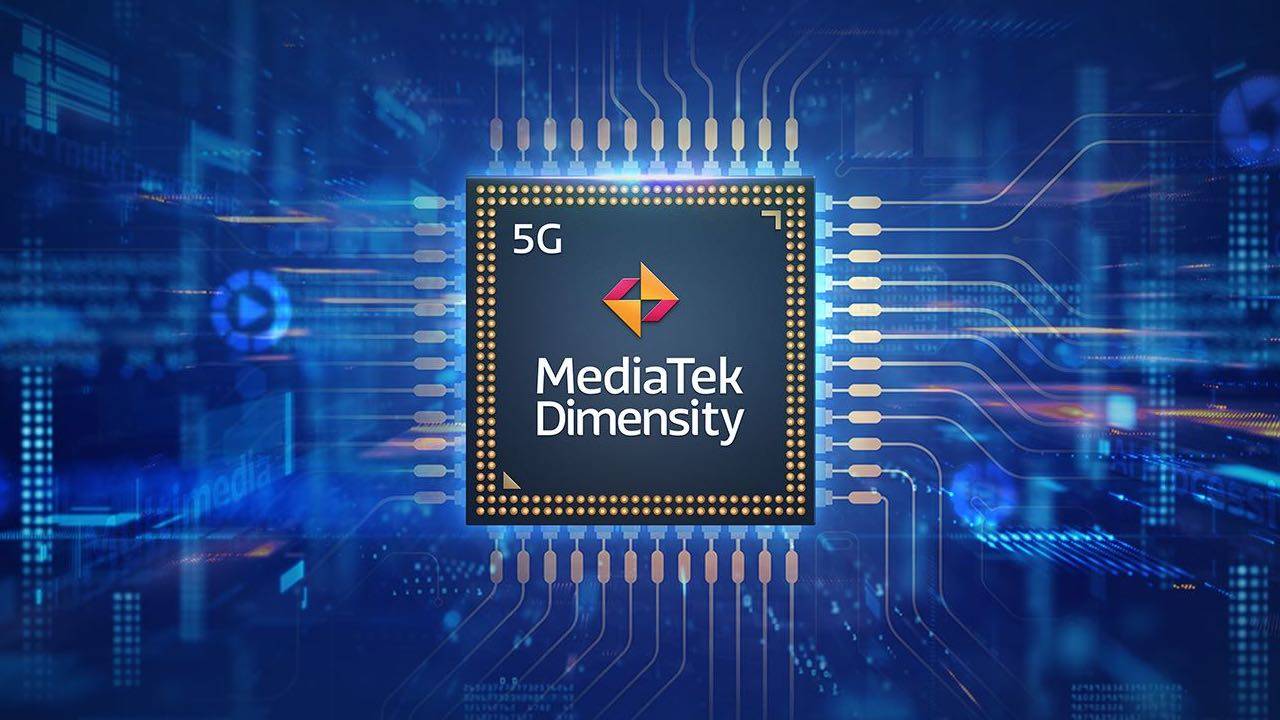 Share
Facebook Twitter LinkedIn Pinterest
Tech News Desk – If you are an Android smartphone user and Mediatek chipset has been used in your smartphone, then there can be a big danger for you. In fact, a security leak has revealed that millions of Android devices around the world may be victims of malware. In this, the names of smartphones based on LG, Samsung and MediaTek processors are coming out. In such a situation, if you use these smartphones and MediaTek processor has been used in your smartphone, then you should be alerted. A Google employee and malware reverse engineer said that multiple platform certificates are being used to sign the malware. If understood in simple words, the engineering certification was leaked, through which hackers can install malware in the smartphone.

Android certifications posted online have put millions of devices at risk of malware attack, GizmoChina reports. Simply put, hackers create clone apps through certification. Malware was installed in the smartphone through the leaked certificate. These sign-in keys have the highest level of OS (operating system) access, allowing malware to be injected into devices with MediaTek processors without notifying Google, the device manufacturer, or the app developer. There’s nothing users can do . Device manufacturers say that soon a new update will be released by the company. This will get rid of the problem of malware. However, despite this, users should avoid using unnecessary or suspicious apps. The app must be downloaded from an authentic Play Store.