All features of Nothing Phone 1 leaked, will get this Snapdragon processor 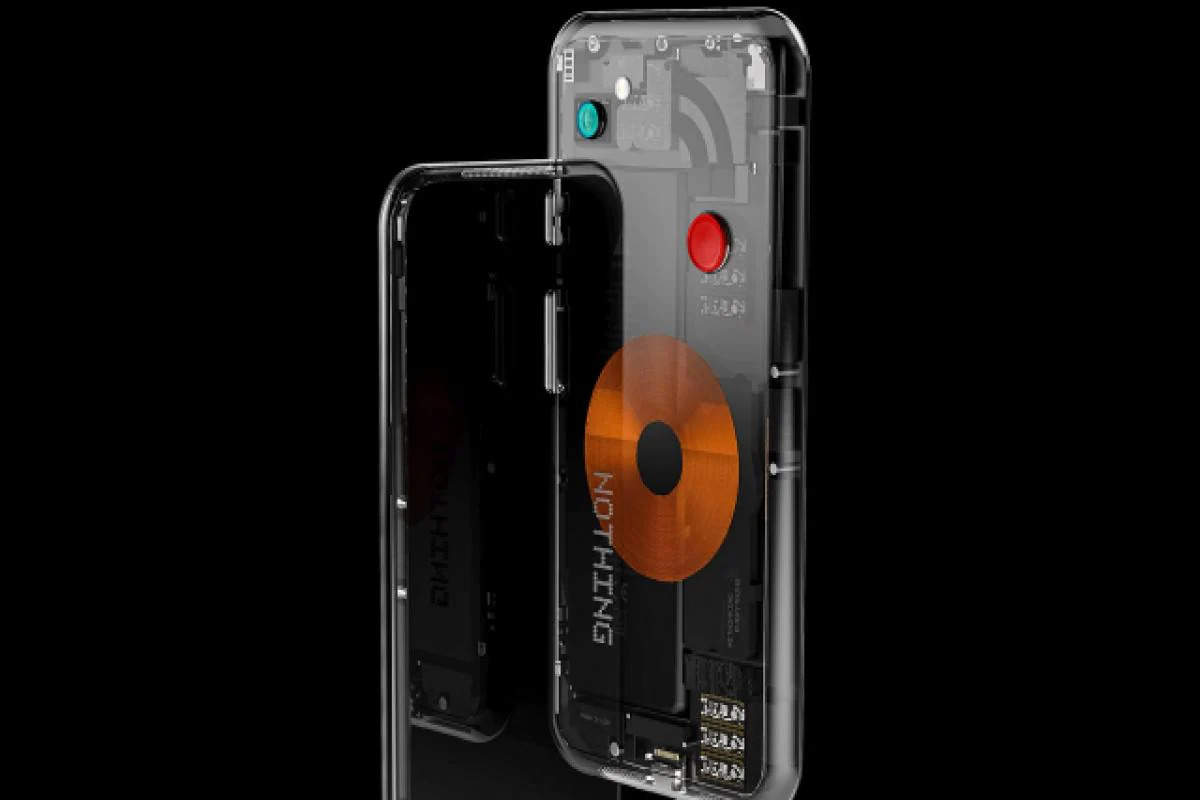 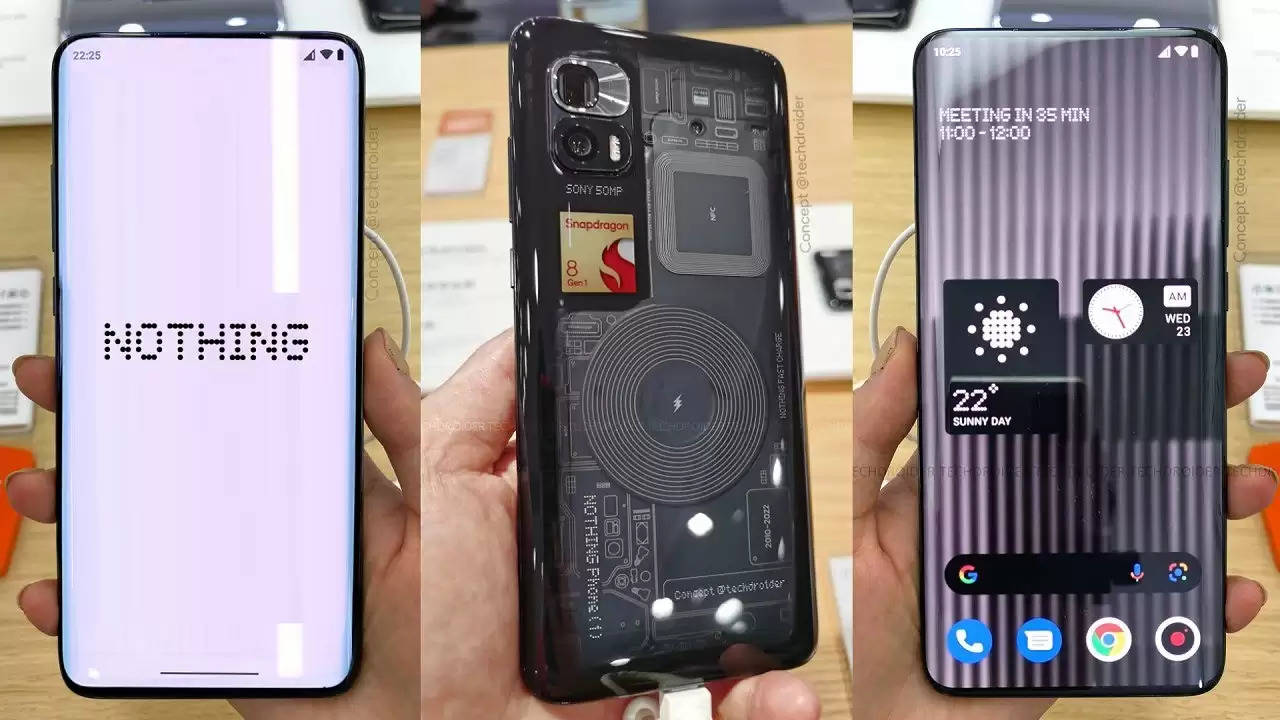 The Nothing Phone 1 will have Android 12 based Nothing OS. Apart from this, the first phone of Nothing will be offered with Snapdragon 788G processor and 8 GB RAM. Nothing Phone 1 will get a 6.43-inch Full HD + AMOLED display with a refresh rate of 90Hz and HDR10 + support with the display. Talking about the camera of Nothing Phone 1, it will have three rear cameras with a primary lens of 50 megapixels. At the same time, the second lens will be of 8 megapixels ultra wide angle and the third lens will be of 2 megapixels. This nothing phone will have a 32-megapixel front camera. As far as storage is concerned, it is being said that nothing phone 1 will get 128 GB of inbuilt storage. Apart from this, the phone will have a 4500mAh battery with support for wireless charging.

PayPal Phishing Scam, Hackers Want To Get You On The Phone

always tend to seek excellence and is put to certain reference products. On phones, it…

An AI-generated movie where your decisions affect the story: this is how “SALT” works

This audiovisual experiment is about to become a mass phenomenon. The tools of content creation…

These cities of India will get the gift of 5G first, see the full list

Tech News Desk- With the beginning of Mobile India Congress 2022, 5G service has been…

Google Play is in the eye of the hurricane, as Incogni researchers revealed that 55.2%…