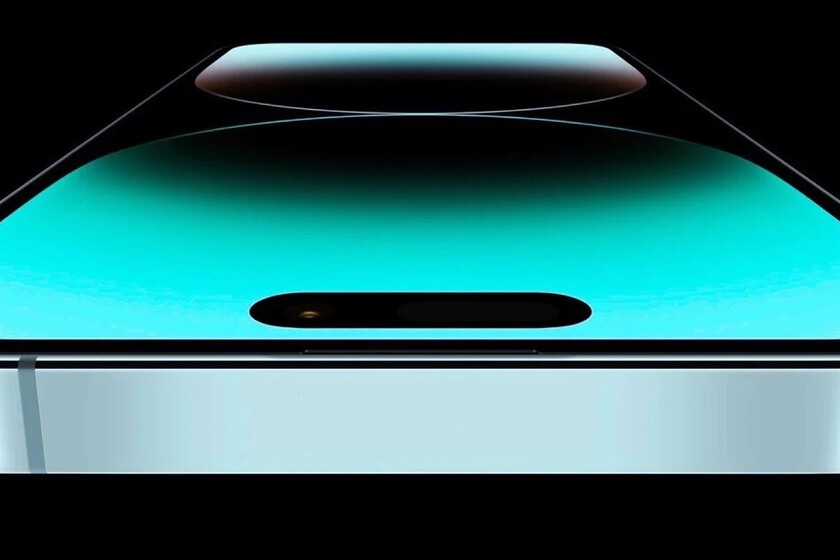 Share
Facebook Twitter LinkedIn Pinterest
It is something that can be deduced from seeing the launch of the iPhone 14, so much so that when I have seen that and it is commented on in leaks, I could not help but say a “well of courseout loud. Ross Young, one of the most reliable leakers when it comes to device screens, has claimed that the Dynamic Island of the iPhone 14 Pro will reach the entire range of the iPhone 15.


Dynamic Island for everyone, but at 60Hz

Young has commented on the leak On twitteralthough with a drawback: we would have the Dynamic Island but not the always-on display or the variable 120Hz of ProMotion panels. That would still be something exclusive to the Pro range, as “the supply chain can’t handle it yet”.

So we would have a Dynamic Island with the same animations and the same great interface idea, but with perhaps not as fluid behavior as we see in the iPhone 14 Pro. Anyway, it would be a first step to expand that new interface to more people. and perhaps a prelude to taking it to more devices. It is something that is already being played with in some concepts.

Young has a good track record, but beware: we are still a year away from the launch of those iPhone 15s and the supposed iOS 17 that would come pre-installed on them. Even if Young is right, Apple still has time to change its mind. So let’s value this but at the same time take it with a grain of salt.