All the new MIUI 14 improvements: these are the features that are rumored a few days after its launch 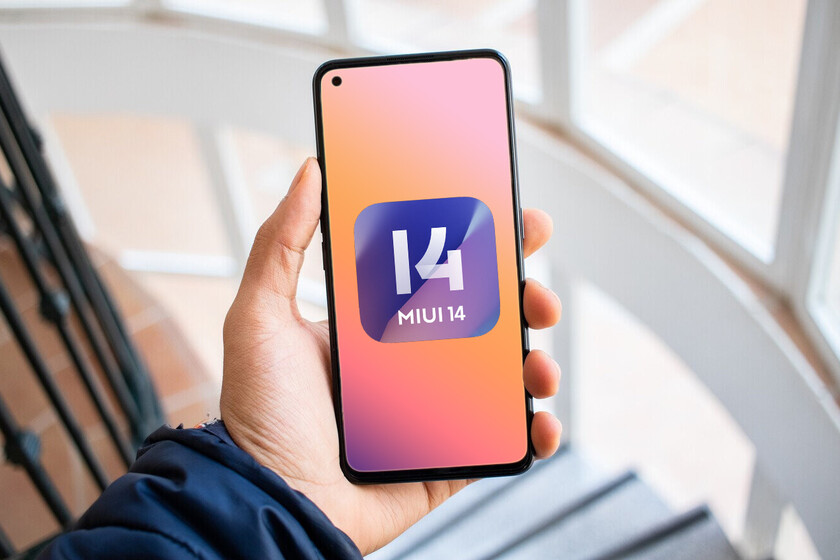 Xiaomi’s goal is that MIUI 14 gives us the best possible experience in terms of performance, security, and system optimization. This new version of the customization layer that Xiaomi introduces in most phones is very close to being presented, and thanks to the Xiaomiui team We have been able to learn about some new features that will be integrated once its deployment begins.

As indicated by Xiaomiui itself, MIUI 14 will speed up the devices on which it can be installed and it will combine a completely renewed design with an optimization that many MIUI users continue to criticize to this day. We are going to review what are the novelties that we are talking about, because surely you will find them really useful and interesting.

More versatility in applications and less bloatware, the main novelties

We are going to start by talking about one of the most anticipated functions throughout the latest versions of MIUI, and that is none other than the elimination of all the bloatware that we have been dragging for several years. This means that all those pre-installed applications or games that we found once we started our Xiaomi phone for the first time will disappear.

This is great news for a better optimization of the system, and it is something to which we must add the possibility of being able to uninstall other apps such as the MIUI galleryin addition to the fact that this version will become one of the layers with the fewest native applications installed inside it, only being reduced to a total of eight.

On the other hand, we will also see the integration of Google Photos when it comes to synchronizing the photos from our gallery in the cloud since, as you will remember, Xiaomi announced that Xiaomi Cloud Gallery will close. All this is focused in the same direction, which corresponds to offer better integration of MIUI with the stock version of Android and get a much better optimization of the system so that it works as well as possible. 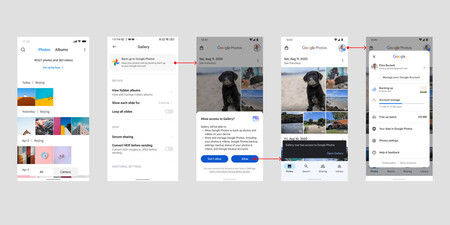 Finally, tell you that MIUI 14 will mean a general design change in the system in addition to the integration of the latest Android 13 news on our Xiaomi phones. We’re really looking forward to it starting to roll out globally, but it looks like until early next year we’ll have to be a bit patient.

The latest TikTok challenge hides a virus that steals your passwords