allows you to send WhatsApps and buy online with your mind 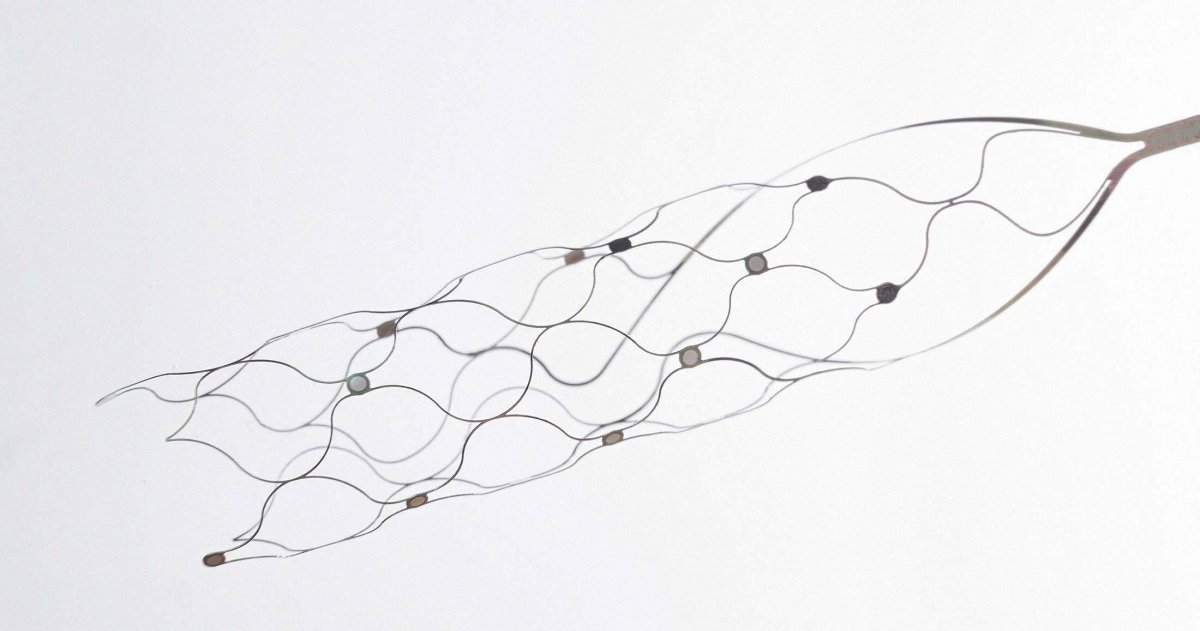 Using the brain’s blood vessels, a company aims to revolutionize the treatment of brain diseases.

Stick with the name of this company: Synchron. Perhaps now you read the article and you have a friendly and curious residue about its activity, but if its progress manage to offer the expected results, we could be facing a new era in medicine. The new methods that this company proposes to try solve neurological problems have already been explored by other companies, such as Neuralink, owned by Elon Musk, but Synchron has a pioneer treatment between hands and this responds to the name of endovascular computer brain interface. Its objective? treat neurological diseases through neuroprosthetics, neuromodulation and neurodiagnostics.

A small implant, a gigantic hope for millions of people affected by neurological diseases

To begin this story we must move to New Yorkspecifically Mount Sinai West Hospital, and go back to the day July 6th. On the surgical floor, Dr. Shahram Majidi was able to insert a implant made up of wires and electrodes in one of the blood vessels of the brain of a patient with amyotrophic lateral sclerosis. The purpose of said implant is to grant this person the possibility of surfing the Internet either communicate through text messages and emails, only with your thought.

Although the news has not had special relevance, it seems that this is not the first implant of Synchron, as affirmed by the digital media Bloomberg, to be carried out successfully, given that in Australia they are already four the people who use them without any adverse effect. What is most surprising is that these patients are able to send whatsapp messages and perform online shopping. Elon Musk, who promised gold and Moorish a few years ago, seems to have fallen behind in the race to control the human brain.

This is the curious aspect that the implant looks like. synchro

As you can see in the image above, the implant, called by the company as stentrodeIt is made up of a network of wires and electrodes. The surgery that is used for its implantation is much more simple than that used in other procedures, without the need to damage tissues or penetrate the skull. The surgeon in question performs a incision on the jugular artery and enter a catheter who will be the one to deposit the stentrode in one of the blood vessels of the patient’s brain, which will eventually merge with the glass itself.

There is second procedurefor which connects the stentrode with a device under the skin, at the level of the patient’s chest, as if it were a pacemaker. It will be this device that read the signs emitted by neurons and amplify so that they can be captured by a computer or mobile device via Bluetooth connectivity. Tom Oxley is he founder from Synchron and has a doctorate in neuroscience. The arrival of his company in Brooklyn, where he has recently settled, is expected to be the beginning of a cascade of interventions, he has already 16 scheduled implants for next year, that they value the functionality of the stentrode. According to your own words:

I feel that we have broken a barrier and that professionals understand the benefits of the implant. We are at the beginning of the brain decoding renaissance.

Google will send you to jail! If you search 4 things, it will be difficult to escape, have you made this mistake somewhere?