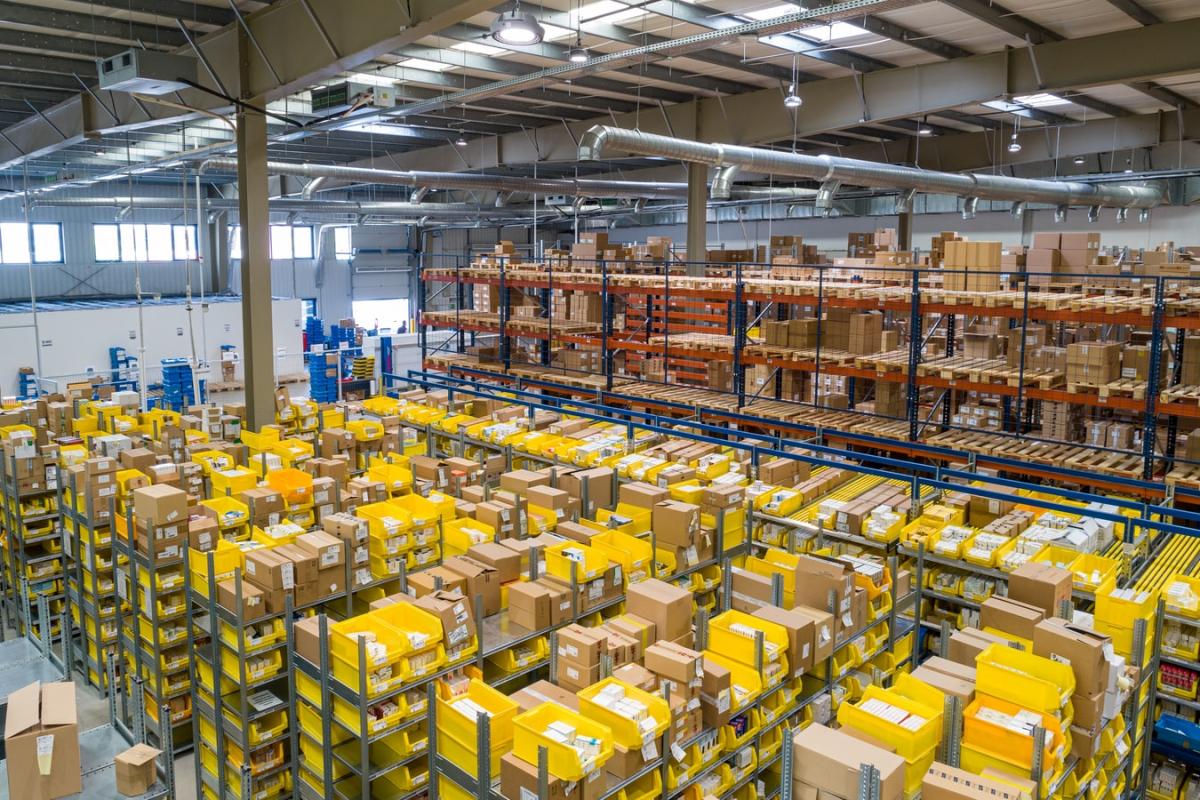 In a store with hundreds of millions of customers, which allows third-party stores to sell through its storefront, the competition is very stiff.

Most products have dozens of competitor items, which are very similar in features and price. How do customers differentiate between one and the other? Via the reviews of users who have purchased the product.

In similar or unknown items, buyers trust the ratings and comments of those who have bought them. and this is where many third party stores and product manufacturers try to scam people.

The Half Price Amazon Ghost Seller Scam: Here’s How It Works

Amazon has announced in a press release, via Business Insider, that has managed to close three fraudulent review websites, and has requested the closure of a fourth.

Nothing less than 350,000 people have written fake reviews through these services. The product’s manufacturer or a third-party store ships the product for free or at a discount to the buyer, in exchange for writing a positive review. In some cases, They even paid $4 for 5-star reviews. In addition to the above advantages.

Thanks to the accumulation of positive reviews, these fraudulent sellers were able to sell more, and recover “the investment”.

Amazon has also sued Extreme Rebate, based in Hong Kong, which aims to post misleading reviews on Amazon stores in the United States, Europe, Japan, and Canada. It has filed two lawsuits against this company in the United States and Germany, seeking the cessation of its activity and that it provide information on who has contracted its services.

Amazon explains in the press release that has over 10,000 employees and AI software just to track down fake reviews and scam accounts, and thanks to that 99% of the products contain authentic reviews.

Complaints to platforms that act as intermediaries between fraud sellers and corrupt buyers, They try to do away with this practice in the bud.

A scam that It harms both the company itself and the customers, who buy a product thinking it is good because it has many positive reviews, and then it is of low quality, or they have paid more money than it really costs.