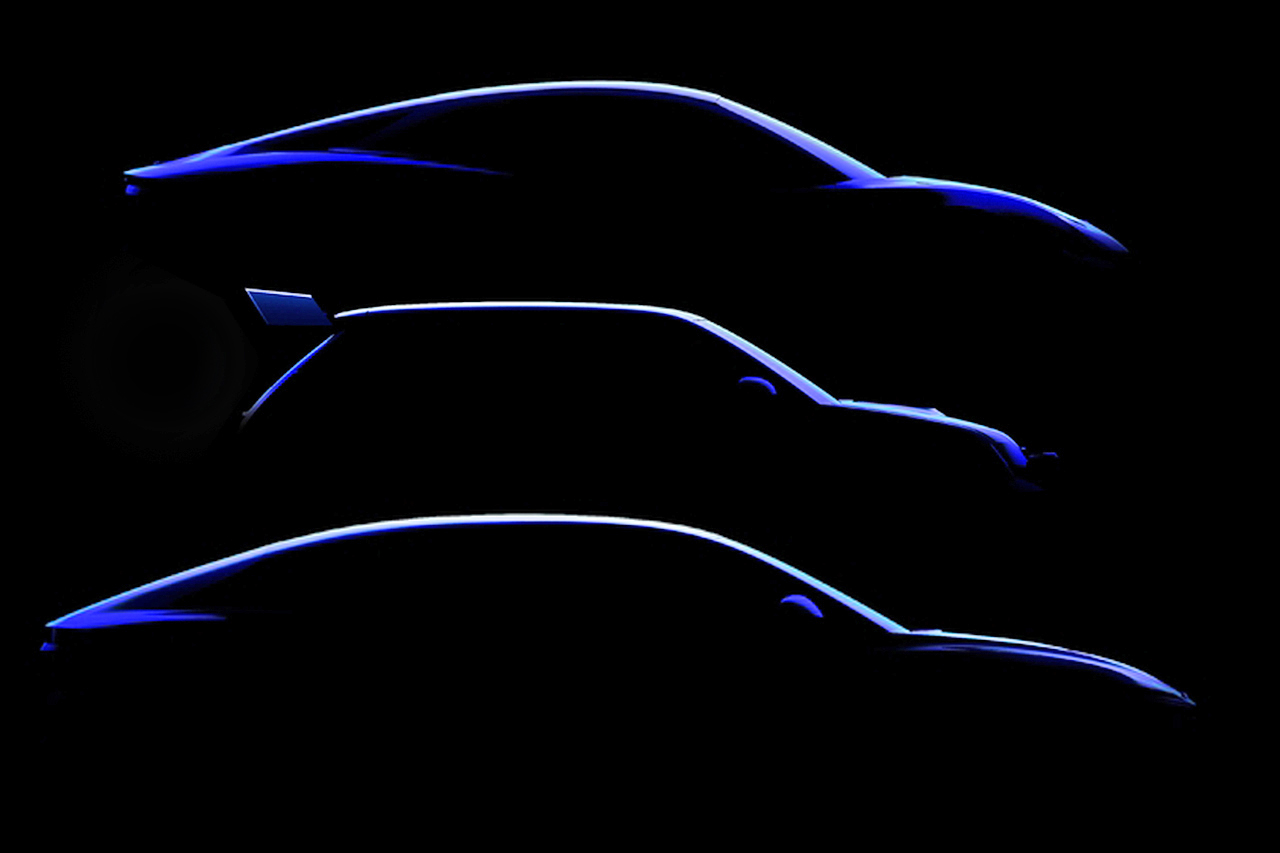 By 2028, Alpine’s range will consist of five 100% electric models. After the electric A110 and the electric city car launched in 2024 and 2025, it will be the turn of a C-segment SUV which, according to Alpine, will not deny its sportiness, even if its main objective will be to make volume.

As you are surely aware if you follow automotive news diligently, Alpine is preparing a range of five electric models which will be presented successively until 2028.

Everything will start with the electric A110 which should arrive in 2024 and will be designed in collaboration with Lotus. Will come after the sports version of the electric R5 in 2025.

Then, we will have the right to a 100% electric premium C-segment SUV, then in 2027 and 2028 two high-end SUVs, which are also 100% electric. These last two models will rather be intended for markets where Alpine wishes to establish itself, namely China and the United States.

An Alpine in spirit and behind the wheel

Alpine’s first SUV will therefore be a C-segment model, and its code name, GT-X Over, suggests that he should not deny the DNA of the brand. Indeed, according to Antony Villain, Alpine’s design manager who spoke to Coachthe brand will ensure that this model is an Alpine, in every sense of the word.

“If we keep the driving experience, the elegance, the sportiness and the positioning of the car, that won’t be a problem. I think there are many other builders exploring ways to stay true to their DNA. I think it’s possible, and there are a lot of customers who really want this kind of car. »

Indeed, one in two sales today is an SUVand Alpine would be wrong to deprive itself of this guaranteed financial windfall, even if this bodywork is starting to be in the sights of the legislator with regard to its additional weight and its environmental impact compared to a lighter vehicle.

An aerodynamic and powerful SUV

No doubt Alpine will work on the aerodynamic side of its SUV. Some, like Tesla, even manage to claim record Cx for this type of bodywork. To reassure fans of the brand, Anthony Villain specifies that we will see “many links with the A110”.

At the moment, the information available about this model is still scarce. On the other hand, thanks to the synergies of the Renault-Nissan-Mitsubishi Alliance, we can well imagine the Alpine SUV resting on the same bases as the Nissan Ariya, namely the CMF-EV platform, also used for the Renault Megane E-Tech.

It could thus have a battery of 87 kWh capacity. On the other hand, on the motorization side, sports model obliges, we expect a version equipped with two electric motors and more than 500 hp under the right pedal, with a 215 horsepower engine up front and 268 horsepower in the rear. With a weight of nearly 2.5 tonnes on the scale, the future Alpine SUV could however allow a range of more than 500 km on the WLTP mixed cycle.

Renault is working on the development of its electric range for the next few years and is said to be preparing an unprecedented large electric SUV. Scheduled for 2027, the latter should have a promising technical sheet.
Read more