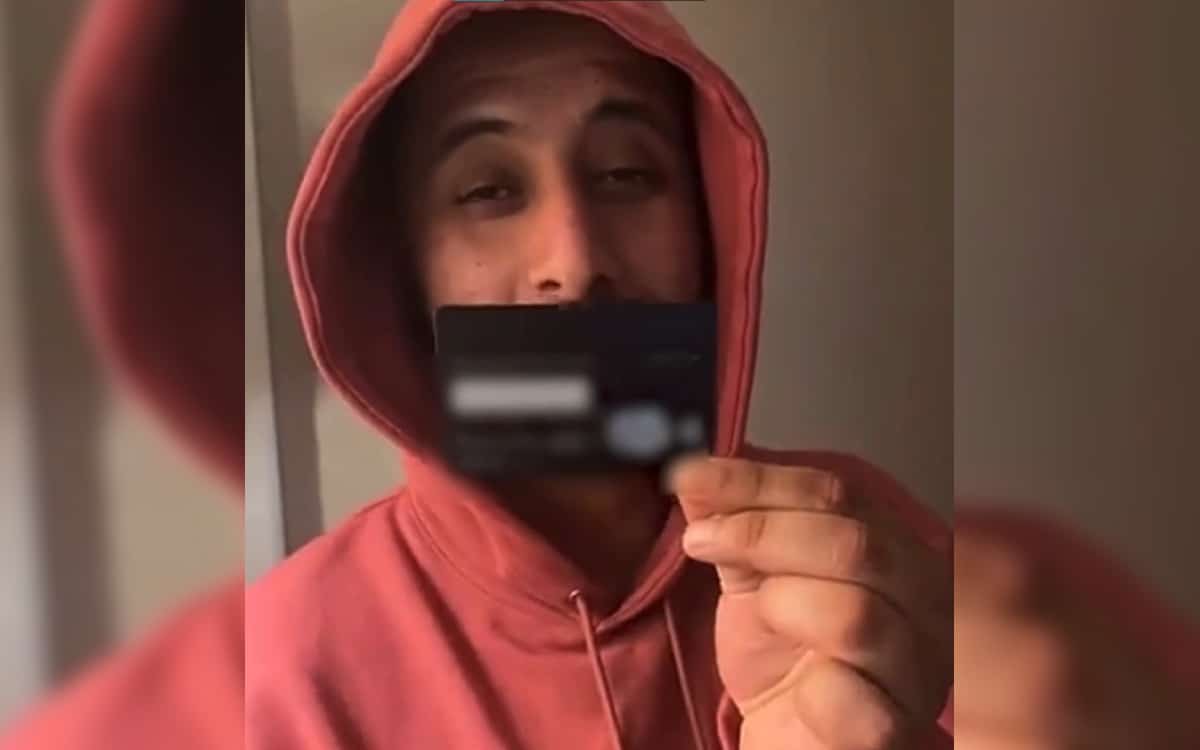 Share
Facebook Twitter LinkedIn Pinterest
On the occasion of Eid, the Nasdas influencer shared his bank card numbers on his Snapchat profile. Initially, the operation was simply to allow a few subscribers to buy gifts to celebrate the holiday. But things quickly got out of hand when Amazon and other marketplaces blocked users’ accounts en masse.

On May 2, French Muslims celebrated the end of Ramadan during Eid. For the occasion, Nasdas, a very popular influencer on Snapchat, wanted to offer a small gift to its subscribers. Rather than organizing a contest to win them products, this one has another idea in mind. He then shares a story where he very clearly shows the numbers of his bank card, encouraging his subscribers to use it to make purchases on the Internet.

Of course, the balance is not unlimited since they all have 16,000 euros to share. Of course, the operation very quickly got out of hand. In a few minutes, the story reached one million views and purchase attempts multiplied on online sales sites. What had to happen happened. Several of them, including Amazon, detected that different accounts were trying to use one and the same card, and therefore considered it a fraud. Result: thousands of accounts were blocked simultaneously.

“We take the protection of our customers very seriously and have systems and processes in place to detect unusual and suspicious payment activity”explained a spokesperson for Amazon France, just before pointing out that it is “the first time we have had an account blocking of this magnitude”.

Fortunately, those concerned were able to regain access to their account after 48 hours, with their means of payment. Nevertheless, many feel fooled by Nasdas; as this mother explained: “Today I see a lot of kids crying, really badly, and I tell myself that there is something not normal there… He made them dangle something”.