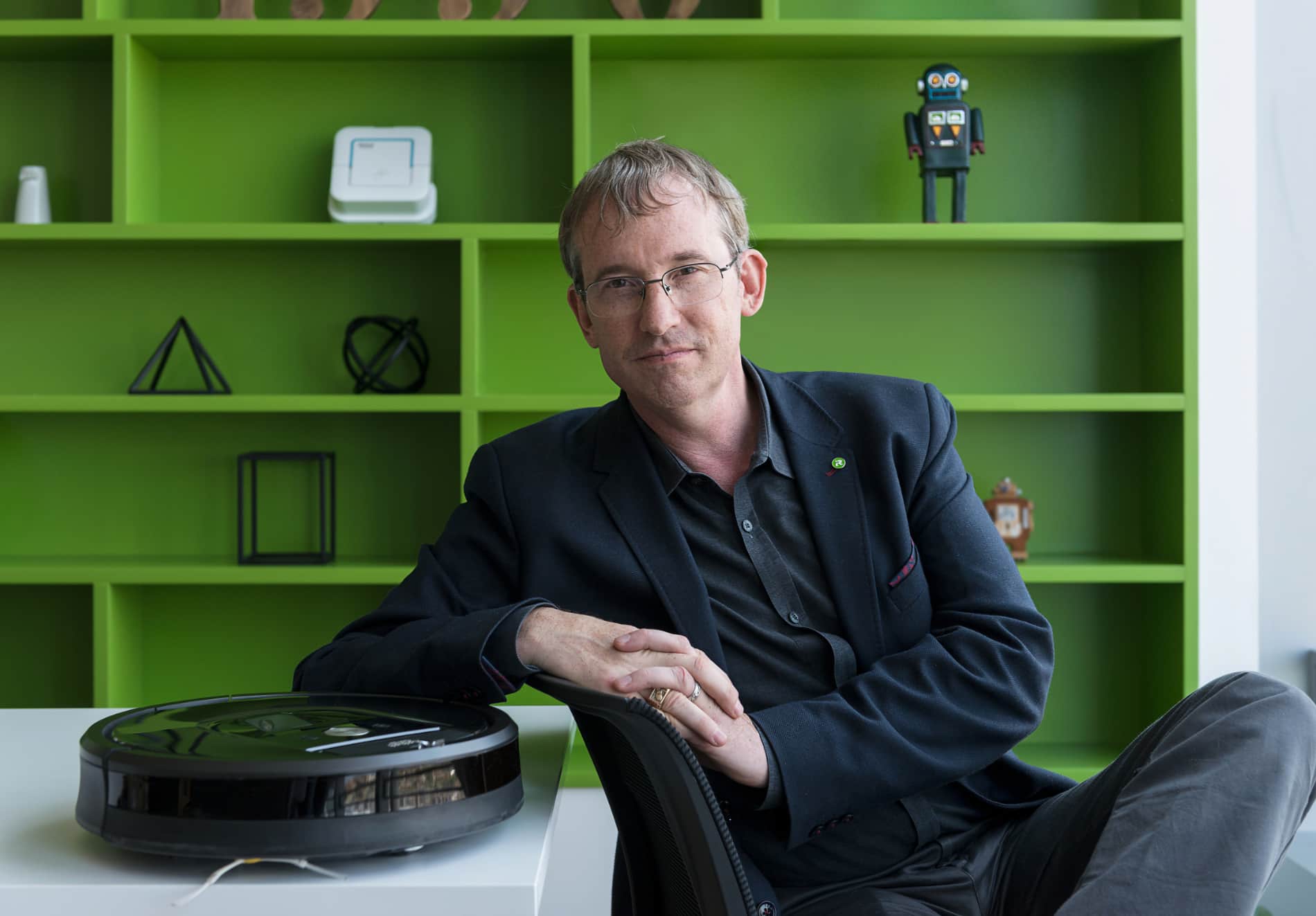 Amazon wants to enhance its own product area, and it does so with the acquisition of one of the most important companies in the robot vacuum cleaner sector. The multinational founded by Jeff Bezos has announced the purchase of iRobota company that began its journey in 1990 and who created the popular Roomba in 2002. The purchase, as announced by Amazon itself, has been closed for 1,700 million dollars in cash, about 1,670 million euros.

With this agreement, all those products that iRobot markets, as well as those that could be developed in the future, will become part of the range of Amazon’s own productsand both companies will work together on the creation of new devices.

Colin Angle, current president and CEO of iRobot, in fact, has highlighted in a statement shared by Amazon itself his enthusiasm for future plans thanks to the acquisition. “Amazon shares our passion for building thoughtful innovations that empower people to do more at home, and I can’t think of a better place for our team to continue our mission. I’m so excited to be part of Amazon and see what we can do.” build together for customers in the years to come“, he stresses.

The purchase, however, still needs to be approved by regulators, but it is set at $61 per share, an all-cash transaction valued at a total of $1.7 billion. The acquisition also includes iRobot’s net debt. The CEO of the company specialized in the Roomba, in addition, will retain his position as CEO. Well, this one, although from now on it belongs to Amazon, will continue to work independently.

iRobot, the company that created the Roomba, will be owned by Amazon

iRobot is an American company founded by Rodney Brooks, Helen Greiner and Colin Angle – the latter, let us remember, is the current CEO of the company – and is specialized in manufacturing robot vacuum cleaners. iRobot began operations in 1990, but it wasn’t until 2002, with the launch of the first Roomba, that the company became popular.

Since then, the firm has launched different models of robot vacuum cleaners with increasingly advanced features and options. Among them, a mode available in the roombaj7+ able to dodge small objects that can fall to the ground.

Amazon, for its part, also sells hardware devices. The best known; The Amazon Echo, a range of smart speakers and displays with Alexa. Interestingly, iRobot’s robots are compatible with Amazon’s assistant, who also recently announced a robot aimed at performing home security tasks.

iPhone 13 with a discount of almost €100 on Amazon: take advantage!