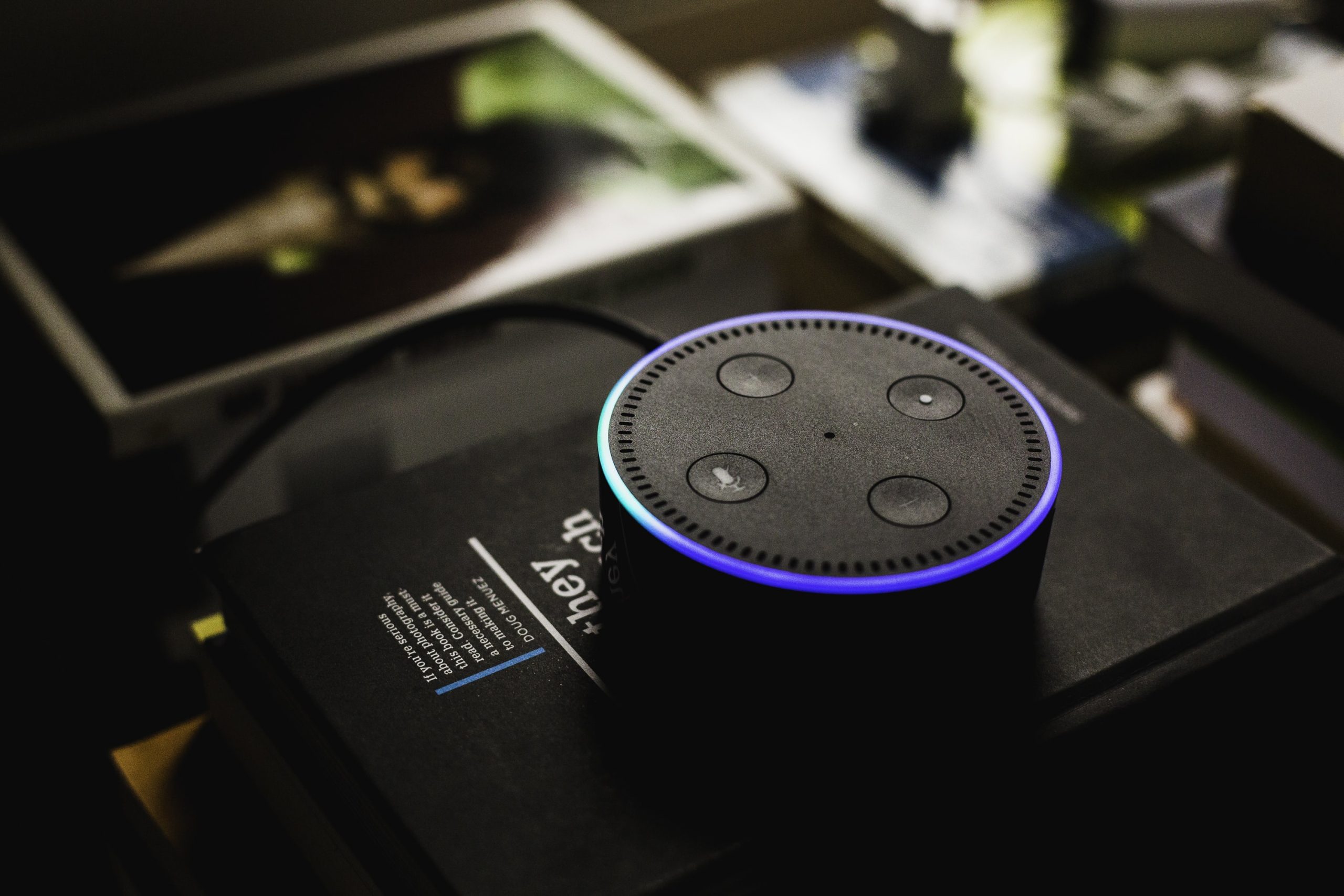 Amazon is training its Echo AI assistant Alexa to take on anyone’s voice based on its customers’ preferences. The wizard will be able to detect timbre and diction characteristics of a person’s voice and imitate it. It is an important step to humanize the relationship between people and machines. The most important thing is not what is said, but who says it and how to do it.

Amazon’s goal is to make the process very simple, and that a simple recording of less than a minute is enough. We want to “make memories last” after a pandemic in which “many of us have lost a loved one,” Rohit Prasad, senior vice president of Amazon, said at a conference in Las Vegas on Wednesday.

Prasad stressed that the goal is to give Alexa the ability to adapt to consumers’ lives and learn small concepts of it without the need for a large amount of external information. This approach is diametrically opposed to that employed by omniscient and omnipotent artificial intelligences like Alphabet’s DeepMind. or the different solutions of OpenAI, a company founded by Elon Musk.

DALLE-2, the robot capable of creating illustrations through commands written in natural language, is trained with billions of images, unlike assistants such as Alexa or Siri, who have less information for privacy reasons. But Alexa’s goal is not to be omnipotent. It just pretends to be a nice companion that offers you the weather forecast, calendar appointments or new offers on Amazon. Alexa is the nice clerk of a store. Until now, because in the future it will be who you want.

AI doesn’t have to be really smart

However, adopting a familiar voice can completely change user usage and expectations. At the presentation, Amazon released a small promotional video about this idea. In it, a child asked Alexa to “finish Grandma reading the ‘Wizard of Oz’.” Alexa abandoned her bland, robotic voice and took on Grandma’s voice. For the child, although aware that he is listening to a loudspeaker, it is his grandmother who reads the story and not Alexa.

This opens an interesting debate. Perhaps Alexa is not aware, nor does she have will, nor is she as smart as Amazon says she is. But that does not matter. An artificial intelligence is everything intelligent that the user creates. If the assistant answers all our questions like a human being, the consumer will end up thinking that he is chatting with one of them. Someone who understands and loves you.

We live in a society where a large part of the population leaves the television on so as not to feel alone at home. Let’s think about that grandfather who lives only waiting for a call that never comes or that grandmother who has been widowed for years. Even that young man who is afraid to leave home. The human being sometimes needs comfort before reason, and unlike machines, our lives are not only governed by logic.

The attendees do not need to be conscientious, intelligent and have a will of their own so that in the not too distant future they will be considered colleagues or friends. Scientifically, it can be debated how far a dog’s intelligence, will and conscience go, but no owner doubts that they understand and love them.. But to create this bond you have to adopt human forms of expression, our humor, oddities and a tone of voice that expresses emotions. Sounding like a person is a great step to create that mask that abstracts the person and forgets that they are talking to a robot.

Perhaps we will end up living with robots that speak to us and tell us what we want to hear. In a society where there are more and more single people and fewer children, the idea does not sound so far-fetched.