Amazon pulls out the wallet and buys iRobot, yes the company behind the popular Roomba vacuum cleaner 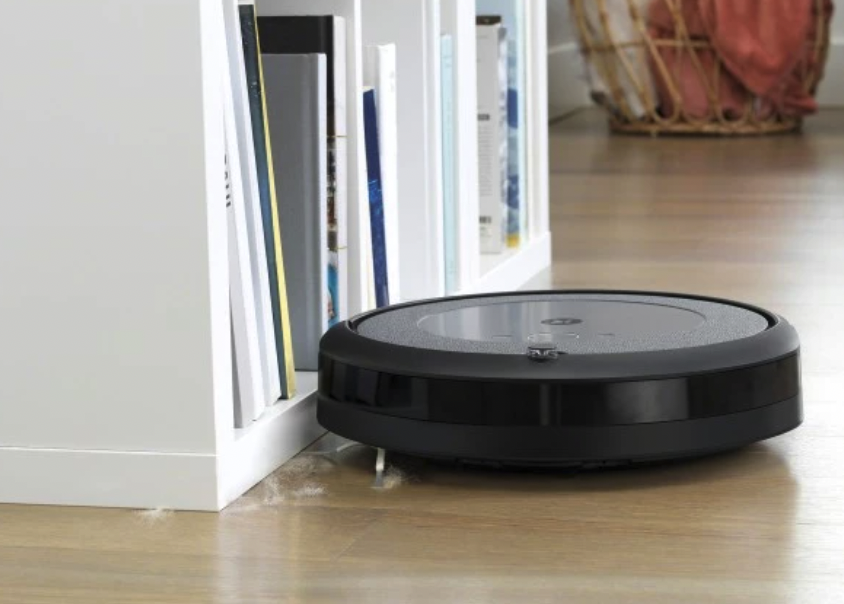 Share
Facebook Twitter LinkedIn Pinterest
After more than three decades of independence, iRobot, the creator of the Roomba robot vacuum, will have a new owner. Amazon sees potential in the developments of this company and has taken out the portfolio to buy it for a deal of 1,700 dollars in cash.

For now, few details are available about Amazon’s plans around this new purchase. However, it is known that Colin Angle will remain as CEO of iRobot.

Amazon Prime goes up in price: So you can know if it suits you or not to continue with the service

According to the senior vice president of Amazon Devices, Dave Limp, iRobot has developed the ability to “reinvent how people clean”, while showing the company’s intentions to create new products.

Looking towards other product segments will not be a problem for the company now owned by the e-commerce giant.

Recall that around 1990, iRobot was founded by MIT researchers as a company focused on military robots; the PackBot was one of his most prominent developments.

After little more than a decade, in 2002, the firm’s focus changed with the launch of the first Roomba, which gained great popularity to add sales of one million units during 2004.

Amazon and iRobot could revolutionize the market

The company’s portfolio expanded during 2006 with the arrival of Braava robotic mops, replicating the success to such an extent that it sold its military business in 2016.

The truth is that despite these milestones, iRobot went through a complex last quarter with losses and falling revenues due to inflation problems and the reduction in demand for its products.

Now, with Amazon as a backup, these problems could not only be solved, but we could be facing a new stage of competition in the domestic robot business.

Amazon’s strong marketing arm would give iRobot the necessary potential to plant a worthy competition against rivals such as Anker’s Eufy, Neato, Roborock, Shark and Wyze who have begun to gain positions in the share market. Privileged positions in the market place for Roomba and other company products is the first thing that comes to mind.

Additionally, Amazon would gain infrastructure, talent and experience to grow projects like Astro or its aforementioned army of warehouse robots.

For now nothing has been said and we will have to wait for the deal to be officially closed once it is approved by the shareholders and regulatory bodies.

Intense months are approaching for the community of Call Of Duty. Firstly, because the multiplayer…