Amazon wants to buy robot vacuums that map your home 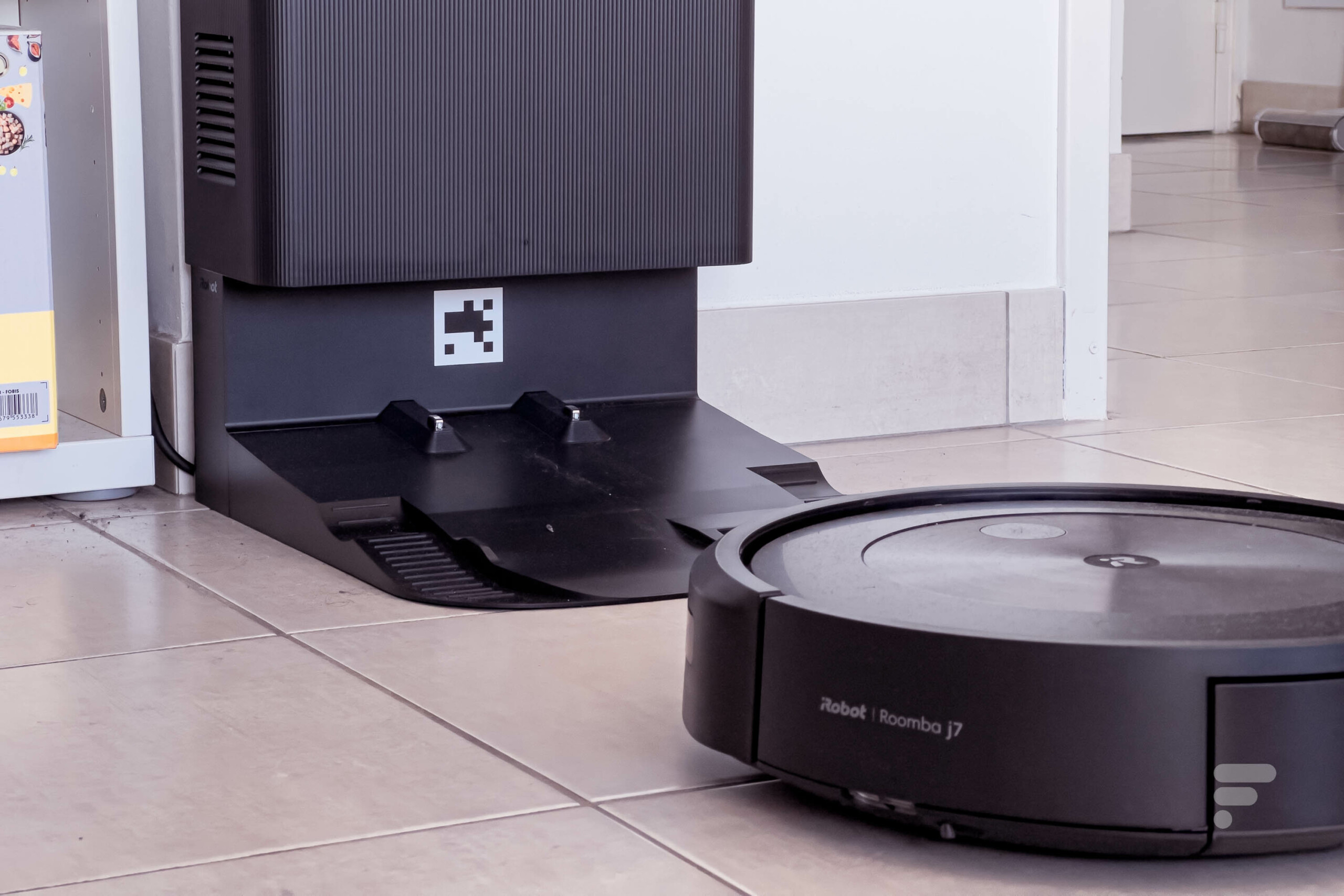 Amazon is no newbie to the connected home space. The e-commerce site has multiplied acquisitions and product launches in this area in recent years. In addition to its Alexa voice assistant and Echo speakers, the firm also owns Ring and Blink connected camera systems.

However, Amazon is now seeking to go even further and intends to buy a major manufacturer of household appliances and robotics, the firm iRobot. As reported by the American site The Verge, Amazon and iRobot have indeed signed an agreement for the purchase of the second by the first for an amount of around 1.7 billion dollars, or 1.67 billion euros. As a reminder, iRobot is best known for its models of robot vacuum cleaners, the Roomba. Launched twenty years ago, they are able to launch automatically at certain scheduled times, recognize obstacles, map your apartment and automatically go to storage once the battery is depleted or cleaning is done. A system that has since been taken over by several competing manufacturers such as Roborock, Dreame or Xiaomi.

For Amazon, this takeover is part of greater simplicity for users: “Consumers love iRobot products and we look forward to working with this team to develop new ways to make life easier for consumers.“.

iRobot, expert in mapping your home

Remember that Amazon has tried in recent months to get into the field of robotics, but without success. At the end of September 2021, the firm announced the arrival of Astro, a concept of a small robot supposed to understand your home with a screen and a personality. The purpose of this robot was then not only to integrate Alexa,j but also to monitor your home in your absence. Only a few days after this announcement, some rumors echoed major design concerns. Astro would indeed have had a tendency to throw himself down the stairs, not recognize users correctly and be a little too fragile.

It is undoubtedly within the framework of this half-hearted launch that Amazon wished to buy iRobot. Indeed, Roomba vacuums rely heavily on the company’s ability to map their owners’ homes. A way to precisely recognize parts and then be able to operate completely independently. “The iRobot team has proven it can reinvent the way people clean, with incredibly convenient and innovative products — from cleaning when and where users want, avoiding obstacles, to ‘to automatically empty into the trash“, flatters the press release posted by Amazon.

For the moment, if Amazon and iRobot have expressed their desire to take over, this is not yet effective. The operation will indeed have to pass under the supervision of the competition authorities before it becomes effective. However, it is still unclear when the takeover could be effective.

The best iPhone charger is heavily discounted at Amazon

tech news desk Nowadays, most people are very conscious about their health and well being…

Since the forthcoming arrival of the Google Pixel Foldpeople are eager to know its features.…