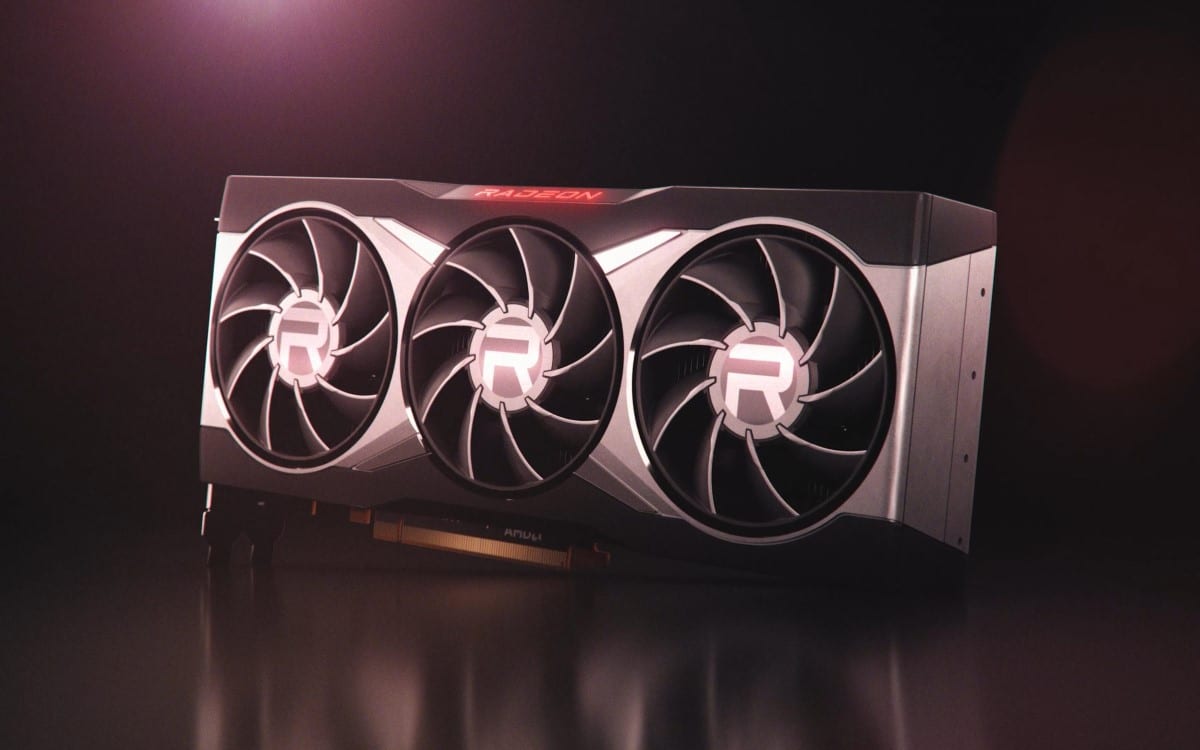 Share
Facebook Twitter LinkedIn Pinterest
In the long-distance battle between AMD and Nvidia, all numbers matter. If the abundance of transistors attracts gamers and other professionals, it is the price that ends up convincing everyone. AMD is dropping prices on its entire line of current GPUs, the Radeon RX 6000s.

While Nvidia has just presented its new range of high-end graphics cards, the RTX 4080 and 4090, AMD announces a drop in the price of graphics cards for its current GPUs, because the creators of Ryzen have understood this, the The GPU battle is now played out as much on the performance front as on the price front. Nvidia’s RTX 4080 and RTX 4090 are indeed powerhouses, but their exorbitant price is a real obstacle to their success.

AMD is lowering the price of its GPUs and all cards in the RX 6000 range are affected. The most affordable Radeon RX 6400 drops 6% in price, dropping from $149 to $159, while the brand’s current flagship, the RX 6950 XT drops 14%, from $1099 to $949. Note that the biggest discount is granted on the mid-range card, the RX 6900 XT. The latter loses no less than 30% of its price, going from $999 to $699. The decision is tricky on the part of Nvidia’s competitor. Indeed, the announcement of the prices of the new generation of graphics cards from Nvidia will probably have had the effect of a cold shower for potential buyers of RTX 4080 and RTX 4090.

While waiting for the release of the Ryzen 7950X, AMD taunts Nvidia on the price field

Advanced Micro Devices also supports its point by presenting a table of the competitive advantage offered by the Radeon RX 6000 GPUs compared to the GeForce RTX. The fact that Jensen Hueng, CEO of Nvidia, announces that the prices of its most recent graphics cards will only go up will perhaps end up convincing the last reluctant: AMD’s RX 6000s currently present a Very good value for money for anyone with a limited budget.

It is therefore the perfect time to liquidate the stocks of RX 6000, the presentation of the Radeon RX 7000-series taking place next week. The reputation of the high-end Ryzen 7000s precedes them. The performance of the Ryzen 5 7600X is apparently very flattering, and the Ryzen 9 7950X has already broken records in several benchmarks, and that without extreme cooling.