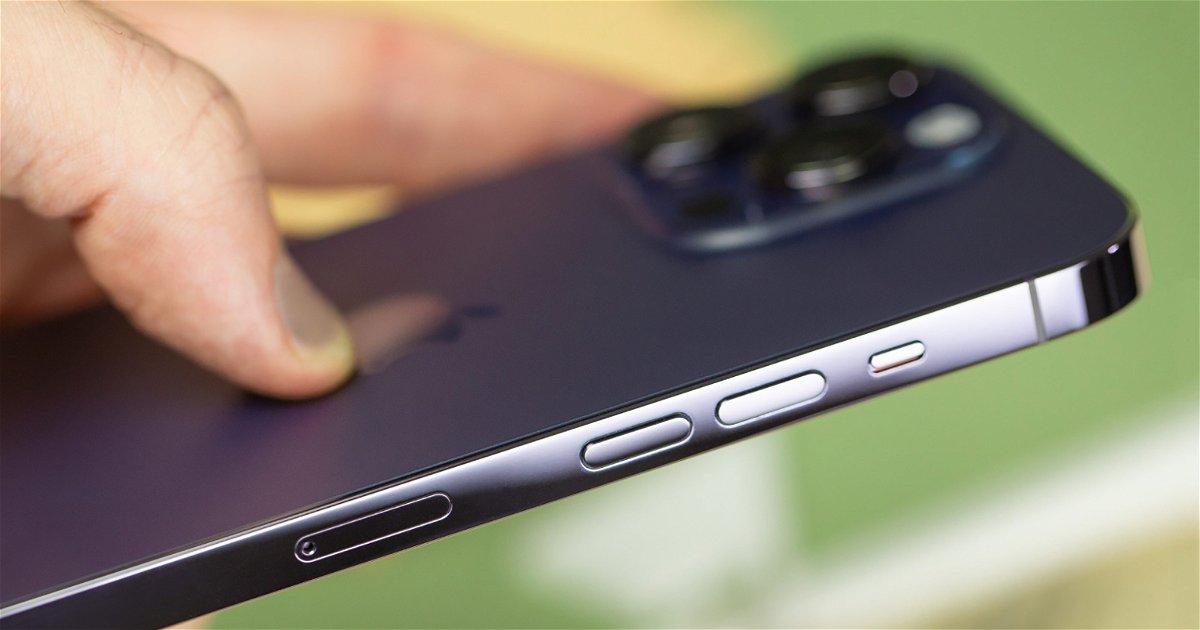 The iPhone 15 could arrive with an important novelty in its design and an Apple supplier seems to confirm it.

Just a few days ago there was a very interesting rumor about a change in the design of the next generation iPhone and now an Apple supplier seems to confirm it. Cirrus Logic has vaguely hinted that The iPhone 15 Pro will have haptic buttons instead of physical.

As reported at the time by Ming-Chi Kuo, Apple plans to remove the physical volume and lock buttons that have been present in the iPhone since the first generation and replace them with haptic vibration touch buttons. That is, instead of buttons we would have a surface to press that would return a vibration to simulate a button, similar to the Home button released on the iPhone 7.

Is this novelty of the iPhone 15 confirmed?

In a letter to shareholders, the Texas-based semiconductor company Cirrus Logic It said it continues “its engagement with a strategic customer” and hopes to “bring a new HPMS component to the smartphone market next year.” By HPMS they refer to high-performance chips that include the Taptic Engine haptic controllers of iPhones.

Barclays analysts Blayne Curtis and Tom O’Malley believe that this new component that Cirrus Logic has mentioned is likely will be part of the additional Taptic Engines of the haptic buttons of the iPhone 15 Pro. Current iPhones already have a Taptic Engine to simulate keystrokes, but next year they will have two more, one on each side frame.

East switch to haptic buttons on iPhones could allow for even greater water resistanceThey would also eliminate moving parts that can wear out or break over time. Although there are still some doubts to be resolved.

One of these questions is what will happen to the slider button that puts the iPhone on silent. This dedicated button has been present on the iPhone since the first bud and is really useful, however it is a physical button that slides and there is no way to make it tactile.

We also don’t know what Apple will do with the buttons. You can leave them as they are now, that is, a piece that protrudes from the frame of the device, but is fixed and does not move, it just simulates the pulsation. But they can also be completely removed and have a fully ready frameworkperhaps with a slightly raised area that is noticeable to the touch.

Initially it is expected that this be an exclusive novelty of the iPhone 15 Pro, so we would not see it on the iPhone 15 and iPhone 15 Plus. Although these will inherit some new features from their older brothers.