An electric AND hydrogen car: Honda’s wacky idea is coming soon to your roads 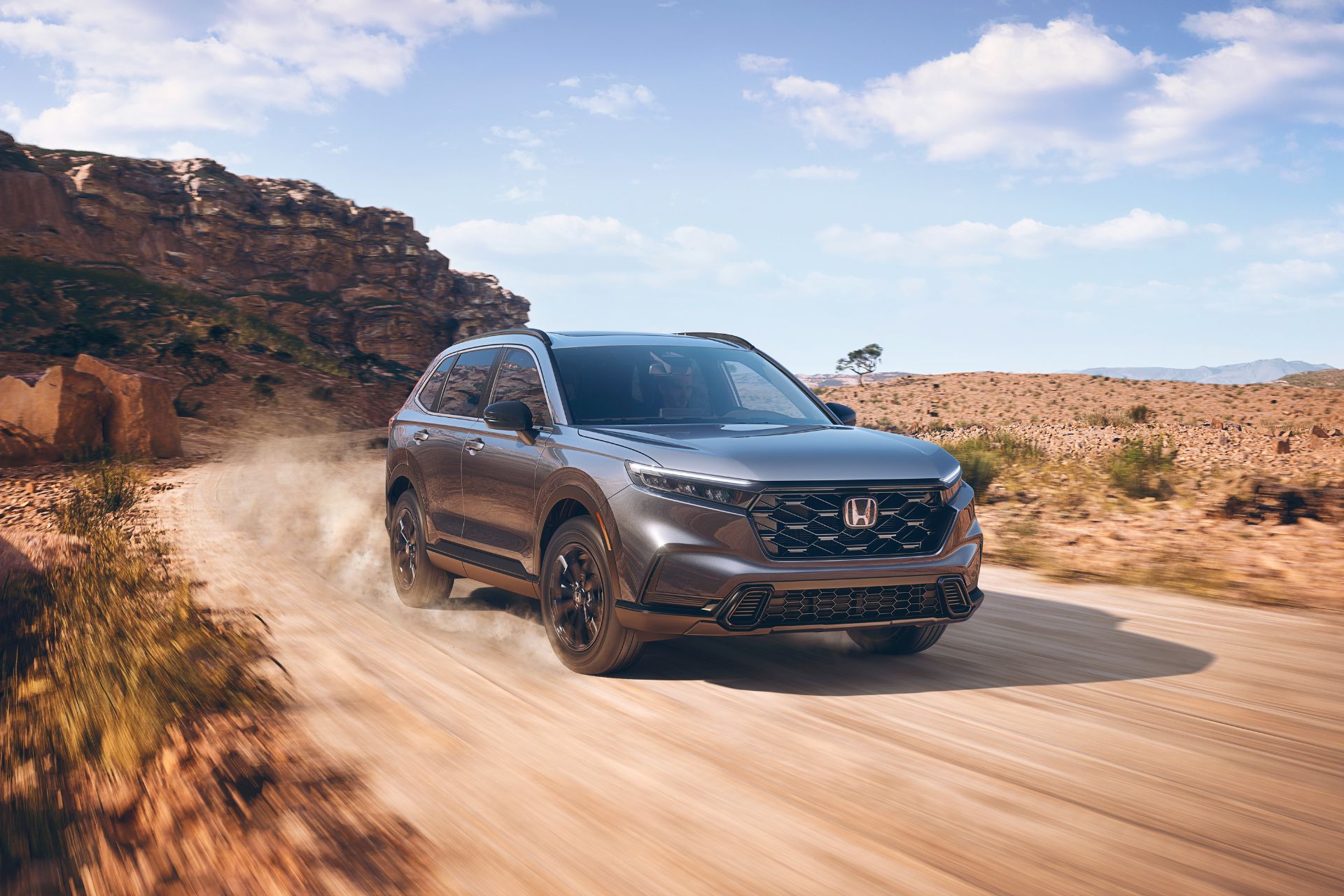 After Hyundai and Toyota, Honda is also very interested in hydrogen and plans to launch a CR-V powered by a fuel cell as early as 2024. But the interest remains a little difficult to grasp, with a hybrid hydrogen car , as it is electrically rechargeable. A false good idea ?

Still seen as ultra-futuristic a few years earlier and relatively unknown to ordinary mortals, hydrogen conquered Toyota and Hyundai, which have been marketing the Mirai and Nexo respectively since 2015 and 2018. But they are currently the only ones on this market which is still not very competitive.

Nevertheless, this engine seems to be making a strong comeback, while two hydrogen models were presented at the Paris Motor Show, namely the Hopium Machina and the NamX HUV. But now another player also wants to enter this market.

Contents hide
1 Honda in the race
2 A not so relevant idea
3 Why a hybrid hydrogen car?

Honda in the race

Indeed, in a press release, Honda announces its desire to compete with its two Asian competitors. For this, there is no question of creating a new model, since the Japanese brand simply wants to launch a new version of its existing CR-V already and whose 6th generation was unveiled last July.

This new version will then be launched in 2024 and will be produced within the firm’s Performance Manufacturing Center, located in Ohio, in the United States. This is the former assembly site of the Honda NSX, whose career is now over. For now, the manufacturer does not give details on the technical sheet of this variant equipped with a fuel cell, but it specifies that it will be a plug-in hybrid vehicle. 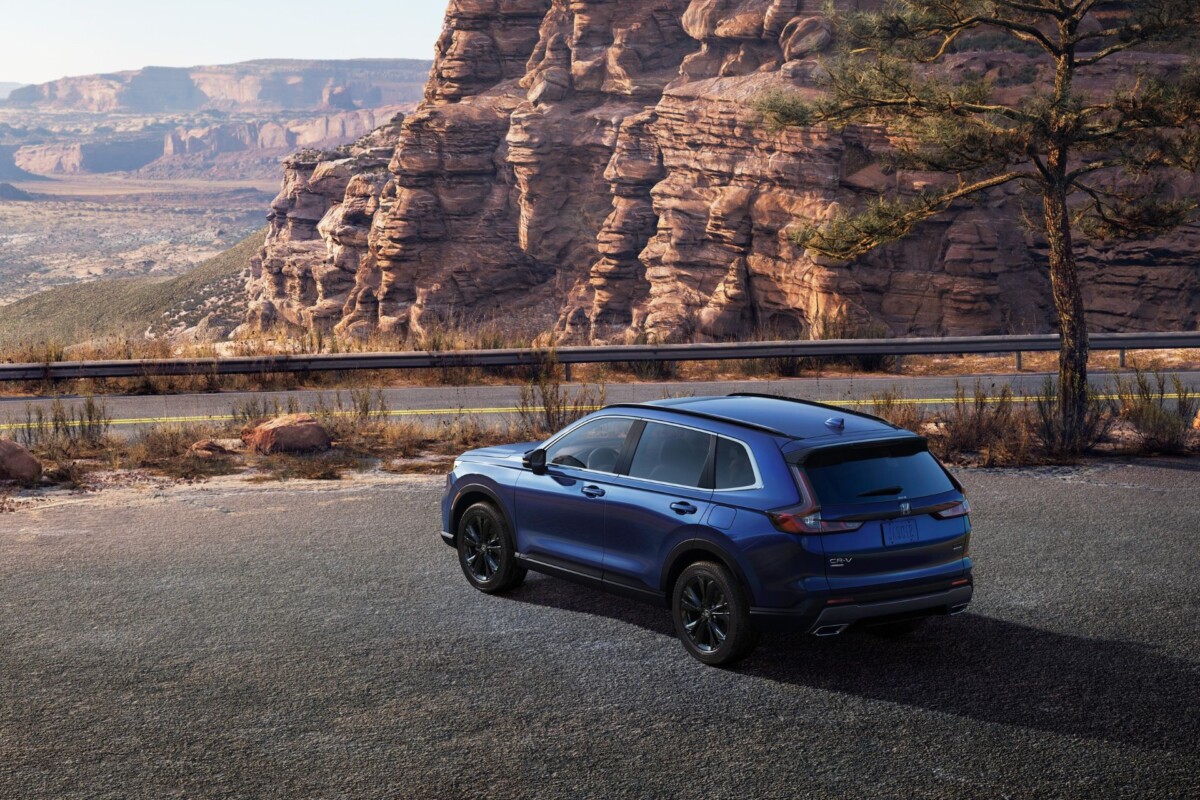 Concretely, and as detailed on the site Motor Authoritythe car will work as a model plug-in hybrid (PHEV) classic, but the heat engine will be replaced by a system running on hydrogen, quite simply. As a reminder, the 6th generation of the CR-V is only available as a standard hybridwhile a rechargeable version would also be mentioned.

This would then be a first for the Japanese brand, which however has some experience with hydrogen. From 2002, this launched the FCX Clarity, a sedan equipped with a fuel cell and the very first production model equipped with this engine. In its press release, Honda also recalls having created in 2017 a joint venture with General Motors, relating to the development of low-cost hydrogen systems.

A not so relevant idea

In its announcement, Honda emphasizes that the launch of this CR-V FCEV will contribute to its goal of only sell 100% electric vehicles across the world by 2040. To tell the truth, the firm is not the only one to believe in this motorization, judged to be virtuous and offering many advantages compared to conventional electric models. Starting with recharging, which would take less than five minutes, against several dozen for the latter.

Not to mention the autonomy also very interesting. Earlier this year, Volkswagen even filed a patent for a fuel cell that could allow you to travel up to 2,000 kilometers in one go. Even BWM wants to get started, when the brand announced last August the arrival in 2025 of a hydrogen SUV, which would follow the iX5 prototype unveiled in 2021. 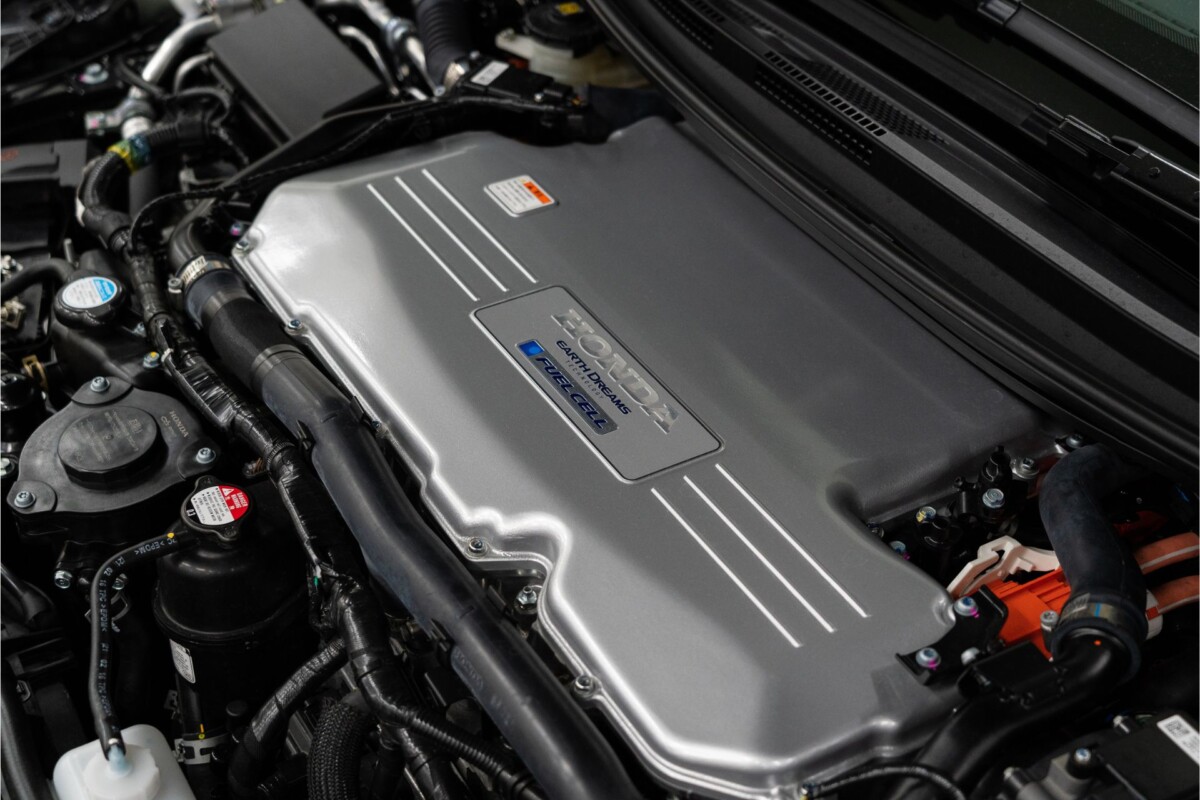 Except that this engine, as promising as it is on paper, is not as ideal as one might think. Indeed, it even has many faults, starting with its very low efficiency, only 10 to 30%, compared to 60 to 80% for an electric car. Concretely, the vehicle consumes a lot of energy, but very little is actually used to move forward, the rest being lost in the various stages, from electrolysis to the fuel cell.

Moreover, and in addition to requiring specific charging stations, this alternative would not be so virtuous as that. Because hydrogen production requires a lot of electricity, but only 5% of production is made from low-carbon energy, the famous green hydrogen. Finally, scientists also warn of the risk of leaks during transport or use, which would be very harmful to the planet. In short, if this energy has a future in certain areas, its use in the automobile is only very irrelevant…

Why a hybrid hydrogen car?

As for the fact of offering a rechargeable hybrid hydrogen car, it is a very surprising solution. Conventional hydrogen cars incorporate a small buffer lithium-ion battery, which stores the energy produced by the fuel cell before sending it to the electric motor(s). The fact of offering the driver to recharge the car electrically himself to ” drive around town requires a battery larger than the 1.5 kWh pack typically found in hydrogen cars.

This therefore reduces the weight of the argument that the hydrogen car would be cleaner than the electric car, due to the absence of a large capacity battery, which requires the extraction of a large quantity of materials.

The Best Ultraportable Laptops for 2022