An essential detail of ‘Eternals 2’ is revealed by accident 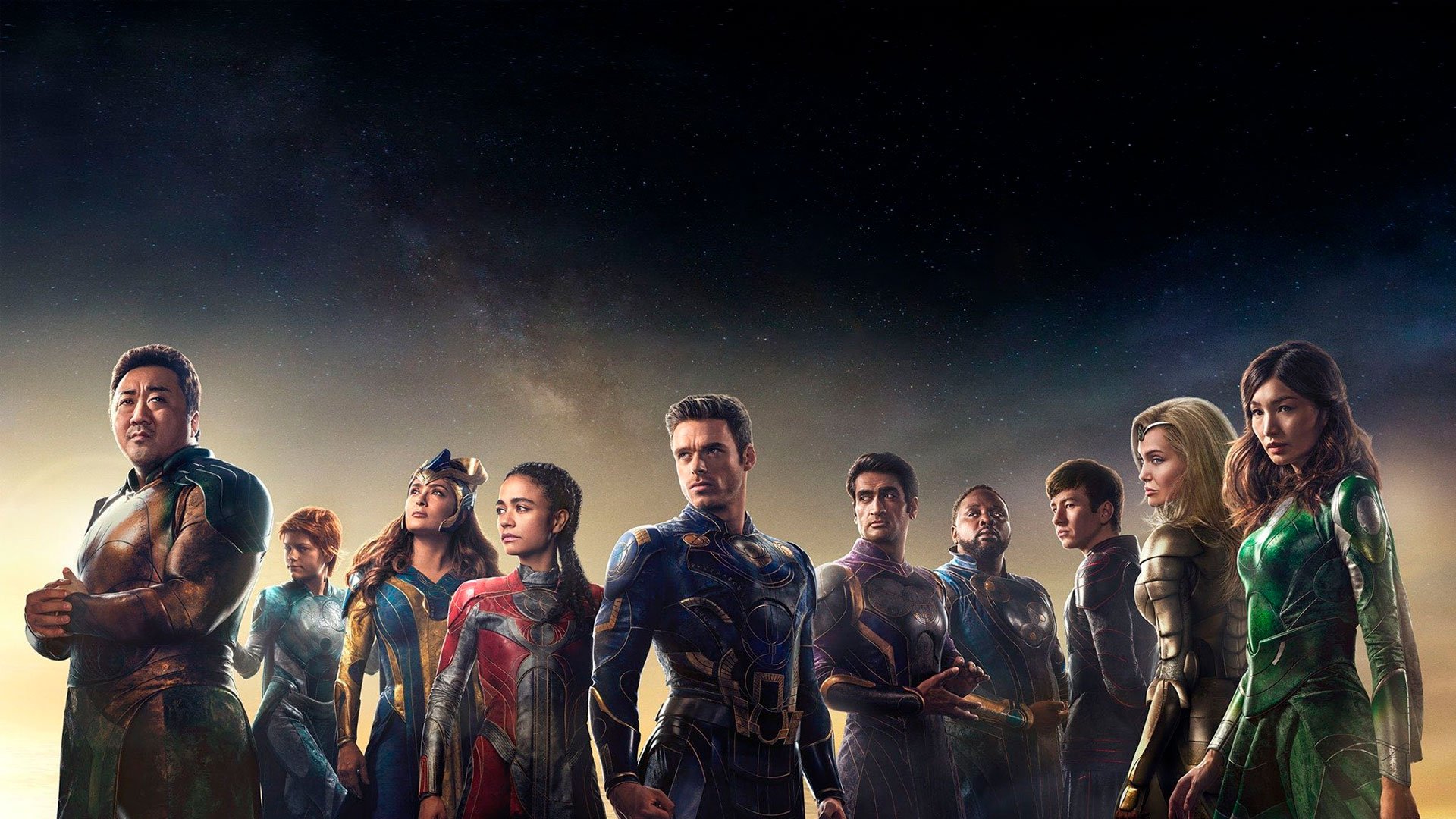 There was almost a confirmation from Marvel for Eternals 2, but some details were missing. The film that has received the worst reviews from fans, with the permission of Thor: Love and Thunderit seems that he has already taken another step and it was by accident.

The end of Eternals It left the door open for a second installment. An open ending that continues the saga of these superheroes in charge of getting rid of the feared deviant. Finally, there will be and this has been confirmed by Patton Oswaltthe actor who played Zip, the Troll in the post-credits scene of the Marvel movie.

In an interview on the program The Today Showthe actor made some statements about some details of Eternals 2 that had not yet been revealed. In fact, everything indicates that Oswalt has spoken more than necessary.

The actor revealed two essential details. The first of them, which Eternals 2 is already in development. Which would mean that the controversial Marvel movie would have already passed the rumor phase to be a reality sometime in the next few years. In fact, the idea that it is already in development suggests that, most likely, there will be an announcement on the upcoming Disney Day on September 8.

Chloe Zhao back at the controls of ‘Eternals 2’?

On the other hand, the data of who will lead Eternals 2. As stated by Patton Oswalt, the direction of the film will fall into the hands of the same director who completed the first installment of Marvel: Chloe Zhao.

The director, known for her success with Nomadland, created the most atypical title within the Marvel Cinematic Universe factory. More an auteur film than a superhero installment, there were many who questioned the choice of direction for Eternals.

The poor results of the film only added one more point to the list of impediments for Zhao to repeat in a supposed second installment of Eternals. Kevin Feige seems to think otherwise and has decided to trust the director again for the coming Eternals 2.

A film for which, until now, there is no information about the characters and the specific plot, beyond continuing with the story that it left open. The end of the film shows Arishem, the Celestial who created the Eternals, taking Sersei, Kingo, and the others into space. In a scene in which it seems that they will have serious problems, there is not much more that can be known about the future of these gods.

the mystery about their mating and breeding is revealed