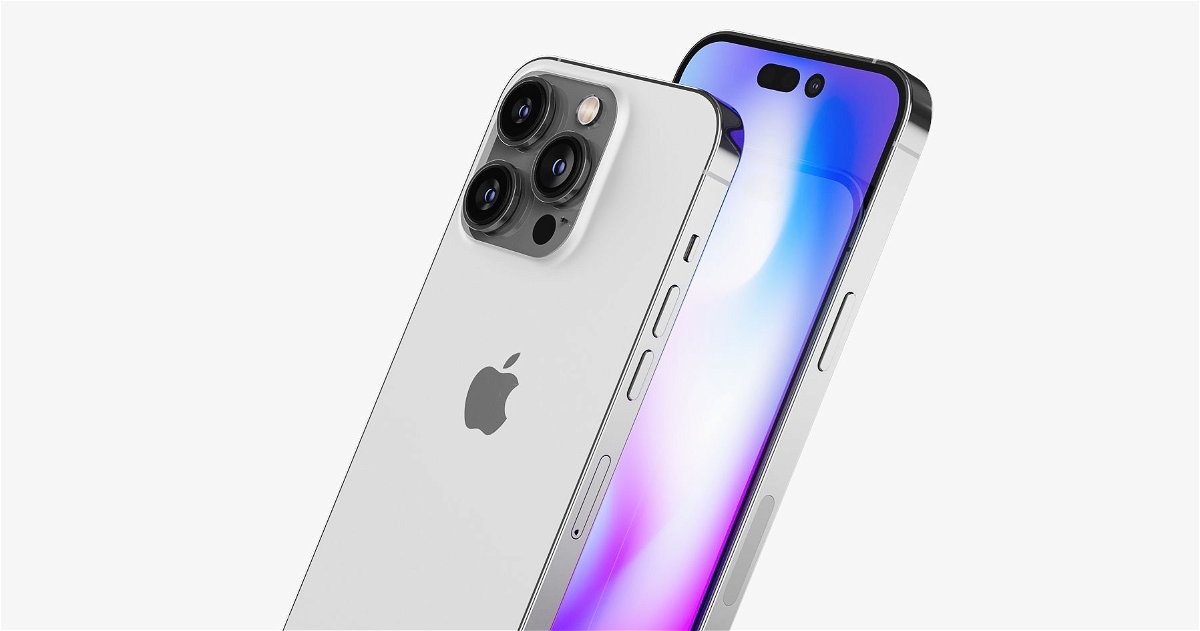 This leaked screen protector has confirmed one of the main rumors of the iPhone 14 Pro.

The iPhone 14 will be presented in just a few weeks and the leaks of recent months have revealed even the smallest detail. We know that there will be a significant improvement in the main camera, that we will have new colors, Always-On Display on the iPhone 14 Pro and a new design that will eliminate the notch and replace it with a double hole in screen. And a new leak has just confirmed it again.

A tempered glass screen protector has been leaked confirming that the most important rumors about the design of the iPhone 14 Pro are correct. In this protector we can see some very thin frames and a new cutout in the form of a double hole onscreen.

The iPhone 14 Pro aims very high with all the news

As you can see in the image, the double cutout at the top of the screen is clear. We have an elongated hole in which Apple will place the necessary sensors for Face ID and a second circular cutout in which the front camera will be located. A front camera, by the way, which will also have many improvements this year.

We can also see that this double hole on the screen will be bigger than perhaps we originally expected. Apple will have its reasons, of course, but surely many would have preferred a smaller size. However, it cannot be denied that this apple solution is really originalwe have not seen this cutout in any other smartphone on the market.

In addition to this design novelty, the iPhone 14 is expected to include many improvementsat least the Pro models. These are some of the leaks that can be confirmed about the new Apple devices:

The iPhone 14 will be presented and launched on the market in the month of September and that is when we can confirm or deny these rumors. But it seems that, one more year, it will be difficult for Apple to surprise us.

This discounted gamepad is perfect for your Android smartphone

Here is an interesting offer for owners of a smartphone running Android! Amazon allows you…