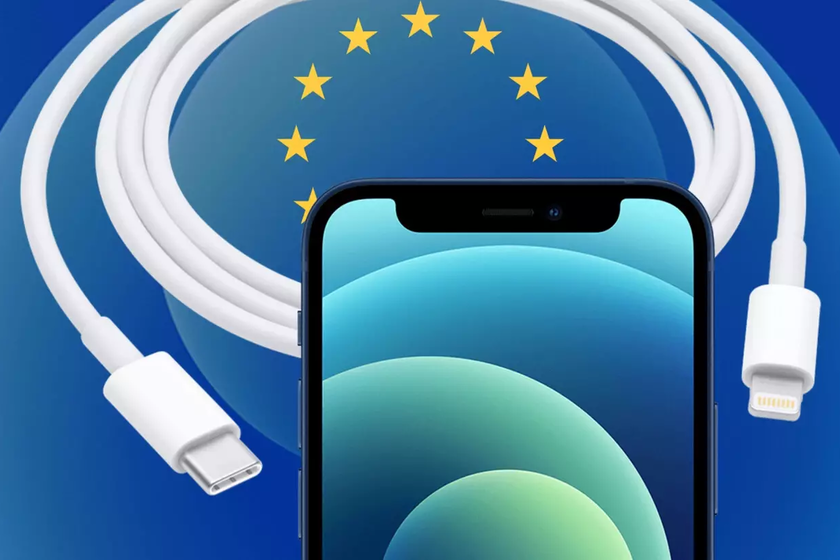 Share
Facebook Twitter LinkedIn Pinterest
USB-C and Lightning they are similar, but not the same. Its most significant difference is that Lightning is owned by Apple and USB-C can be used by any company. There are more differences between one connector and another, let’s see them.

The differences are many and notable.

Apple released the Lightning in 2012, and At the time it was something completely revolutionary. It was a compact, secure, reversible port, faster than what was available at the time, etc. In addition, it has allowed Apple to make a lot of money from the sale of MFi licenses. The problem that Apple has had is that other faster alternatives such as USB-C have appeared over time, and those from Cupertino have not adapted.

It should be noted that the 2017 iPad Pro had a Lightning port but USB 3.0 data transfer speed. For whatever reason, Apple was able to do it, but has never brought it to iPhones. It doesn’t make much sense for a device to take 48MP photos that take up 75MB each if your port has such a slow data transfer rate.

Not everything is bad in the Lightning. It is still a very secure port, as well as being more resistant and compact than USB-C. The only thing that Apple needs to improve is the speed of charging and data transfer, although it is true that those are the two most important characteristics of such a port.

Its main advantage is the most obvious: it is the standard. With it you can charge the vast majority of electronic devices. From a smartphone to a camera through a computer. It is valid for everything, even to connect these devices to each other. In addition, in terms of charging speed and data transmission, it is light years away from the Lightning of those from Cupertino.

Its biggest problem is that it is quite fragile compared to the port of Cupertino. As such, it is hollow, and it works by inserting a tab that is on the computer to which we are going to connect it. This creates the risk of bending said tab, for example.

As you can see, the differences between one and the other abound. Perhaps if Apple added more features to Lightning such as better charging and data transfer speeds, we could conclude that its port is better than USB-C, but right now it doesn’t feel like that. In addition, it seems that Lightning has little time left to live, since the EU will force iPhones to switch to USB-C from 2024.

Get this Apple MacBook Air today and save more than €200