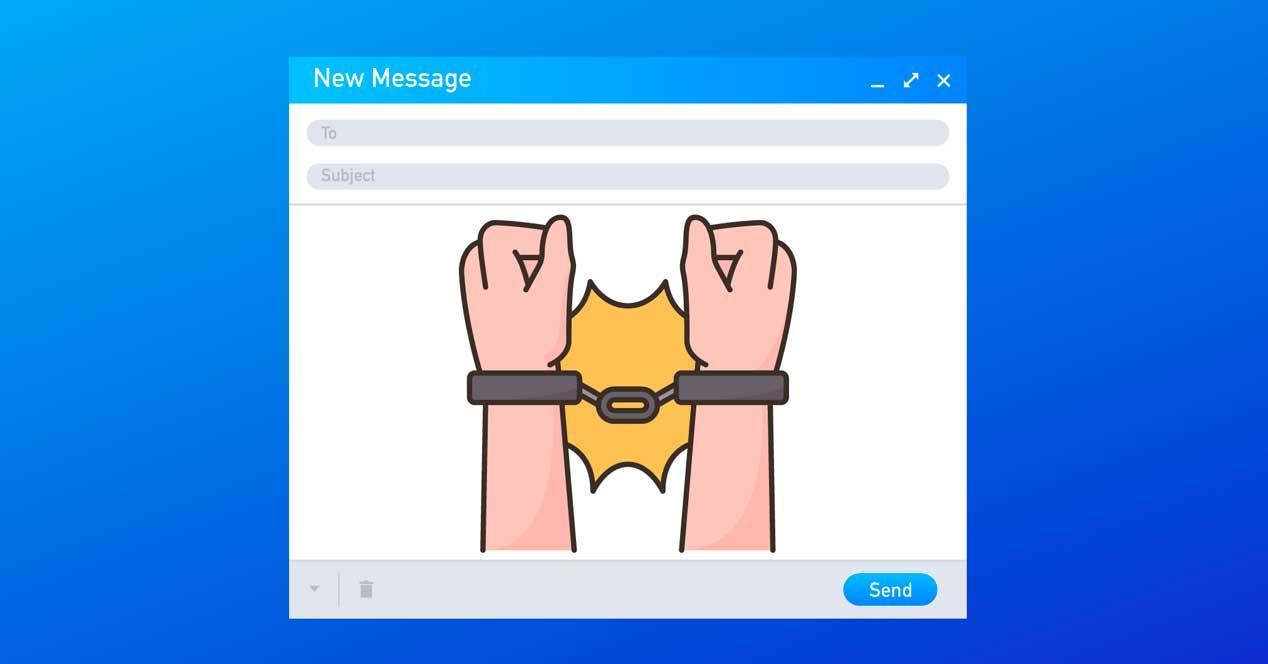 Share
Facebook Twitter LinkedIn Pinterest
A network with all kinds of influences and transfers of fraudulent origin whose amounts have, according to the data provided by the Police, an approximate value of 850,000 euros in total that had been achieved using a type of telephone scam to achieve it: the CEO fraud.

The investigation to dismantle this network began by detecting all kinds of national and international transfers. Transfers of fraudulent origin with a value of 850,000 euros and with multiple destinations such as Germany, Chile, Estonia, France, the Netherlands, Hong Kong, Jamaica, Pakistan, Russia, Sweden and Taiwan that made the authorities suspicious and that led to uncovering, as explained by the National Police, the existence of a framework.

What is this scam about? This is a type of technological scam in which those responsible They deceive by impersonating the identity. As explained by the National Police, it consists of deceiving authorized administration employees to issue payments in both SMEs and large companies. How? Impersonating the identity through an email that serves to interpose between business negotiations. This is how they manage to receive funds transfers that the person making them believes they are making to a client…


Accounts divert payments and the person in question believe you have made a legitimate transfer but it is a scam and the money is sent to the scammers who have been arrested, a total of 15 members of the criminal network who are already brought to justice, although the operation is still open in case there are more collaborators or possible culprits.

In the investigation, the National Police has searched the homes of those involved using units such as TEDAX-NRBQ, canine guides and the operational group of technical interventions or GOIT. In total, six entries and searches at homes and business premises where these individuals were arrested and where 154,000 euros in cash have been found in addition to all kinds of high-end vehicles, numerous mobile phones, a high-end motorcycle, a bulletproof vest, emergency lights and police acoustics, a total of eight short weapons, thirteen long weapons, an assault rifle, Guard uniforms Civil and silencers.