an update to Android 12 is coming 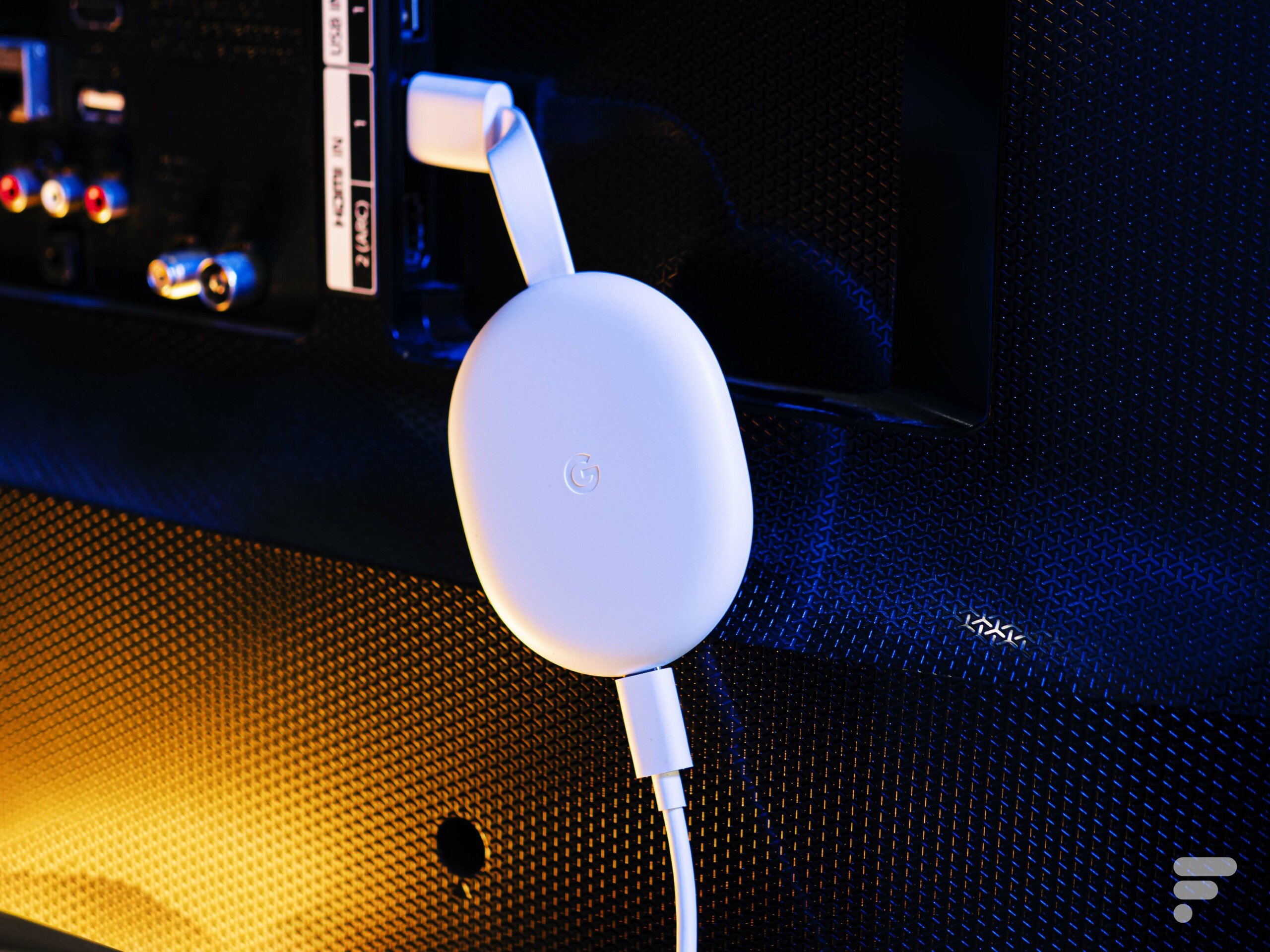 The Chromecast with Google TV (4K) will in turn be upgraded to Android 12. Google has confirmed this with the “9to5Google” site.

While Google has just launched a Chromecast with Google TV HD version, the original 4K version has a nice surprise. The Mountain View firm confirmed with 9to5Google that two years after its launch, the device was going to benefit from a major update to Android 12.

Very good news for a device not particularly marked by an intense rate of updates. Since its launch in October 2020, users have only had to settle for a few security patches and other bug fixes. The device was still able to benefit from a very important update having completely revised its storage management.

Why so few updates?

As explained 9to5, the Chromecast is limited to 8 GB of storage. A space quickly filled which does not always allow you to update your applications correctly. Updating the system is therefore made more difficult.

What should this update bring concretely? Of course, we shouldn’t expect a major change. But a few interesting new features are expected to be introduced such as features enhancing the privacy options surrounding the use of the microphone and the camera. The interface should also support 4K better.

We should add that this update logically comes at the same time as the launch of the new Chromecast HD, since the latter is sent with the Android 12 update. We do not yet know when the devices will receive these new features.

Google has decided to go one step further with its smart speakers. To do this,…

An expert is making use of artificial intelligence to create a movie, in which you can participate