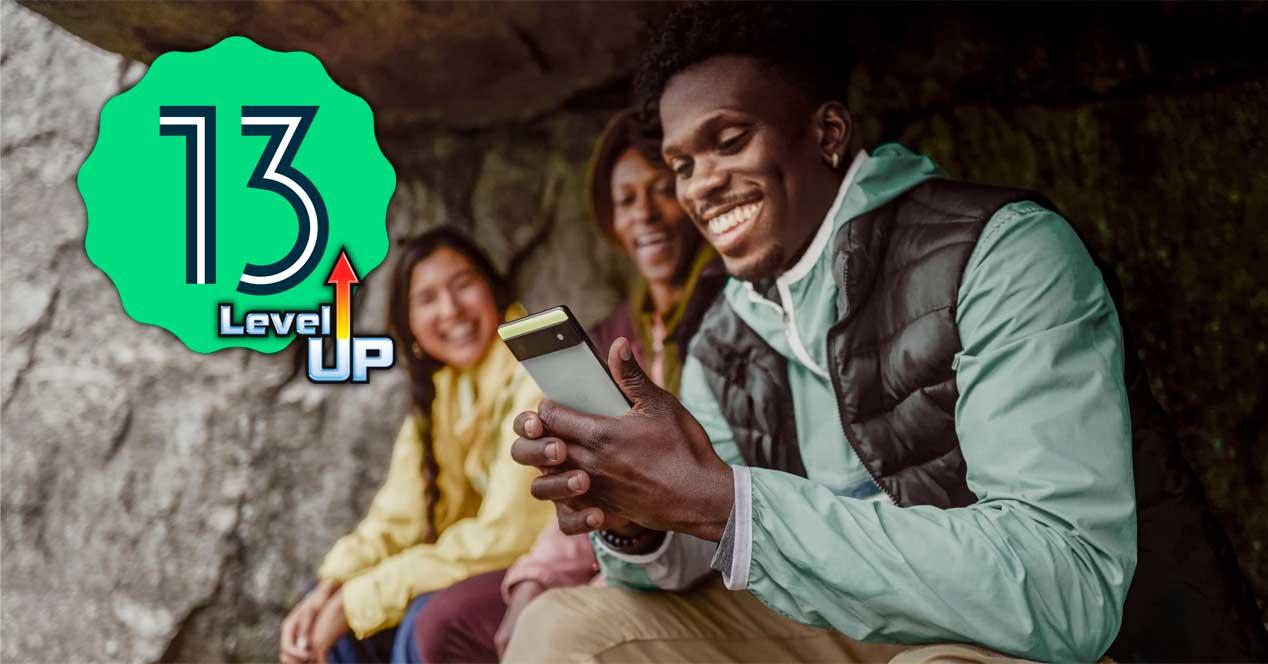 Share
Facebook Twitter LinkedIn Pinterest
Google mobiles are excessively popular among users, but the return to Spain of the family Pixel 6 It has not been as the company expected. The two members have been victims of countless malfunctions, such as network failures, screen problems, among others. But, without a doubt, the most annoying of them all has to do with the fingerprint sensor to unlock the phone.

Practically, since its launch it has been a section that has given a lot to talk about among the community, which has not hesitated to show its disagreement on numerous occasions in the face of the passivity of the American company. However, it seems that everything is about to change, because Android 13 could have fixed this great inconvenience.

Unlock your Google Pixel 6 without problems

It has been a report from the companions of Phone Arena that has revealed that the beta version 4.1 of the new android update It substantially improves the fingerprint reader of the Google Pixel 6, as well as that of the Pro model.

This is very good news considering the poor reliability of the sensor in terms of safety and response speed. These problems have been a source of continuous complaints from users, especially when there is no alternative such as facial recognition, as is the case with these two devices.

There are not a few times that the great G has tried to solve the error through patches, but they have never completely fixed it. Although it is true that the July security update managed to improve its performance remarkably, though never achieving its full potential.

The most recent Android 13 beta program seems to have finally put everything in its place. In fact, the colleague Alan Friedman of Phone Arena has confirmed that he has noticed a big difference with the Google Pixel 6’s fingerprint scanner compared to previous versions. In addition, the compact model known as Google Pixel 6a has also been affected by this updatesolving one of the most serious bugs we’ve seen, because anyone could unlock the phone without registering their fingerprint.

The comments Friedman has mentioned also include a improvement in battery lifea component that has undergone positive changes with the Android 13 beta. However, it is not recommended to install the test until it is a stable patch. 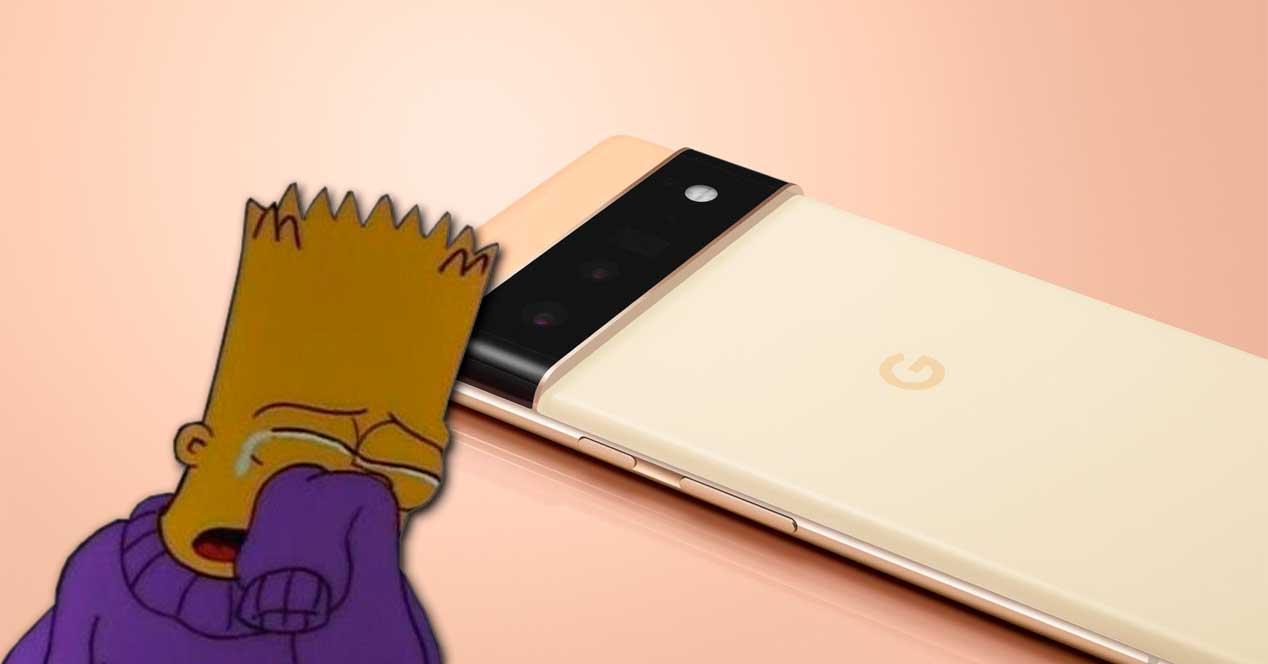 Also, a Reddit user has mentioned that the performance has improved, being faster Google Pixel 6 and his brothers. Of course, there is no need to rush, since until the release of the stable version everything can change.

At the moment, all three models of the current generation are moving in the right direction, fixing one of the most criticized aspects of the devices. This means that soon all users will be able to use the fingerprint sensor without any inconvenience and enjoy greater security against theft. A very important facet in the highly digitized world in which we live.

The Google robot that understands us as we speak naturally

Google Turkey is making 6 Tüpraş by itself!

Transparent OLED displays are a reality, and now is the time to find applications for…

Netflix plan with ads would leave out a key feature