Android 13 may arrive later than expected 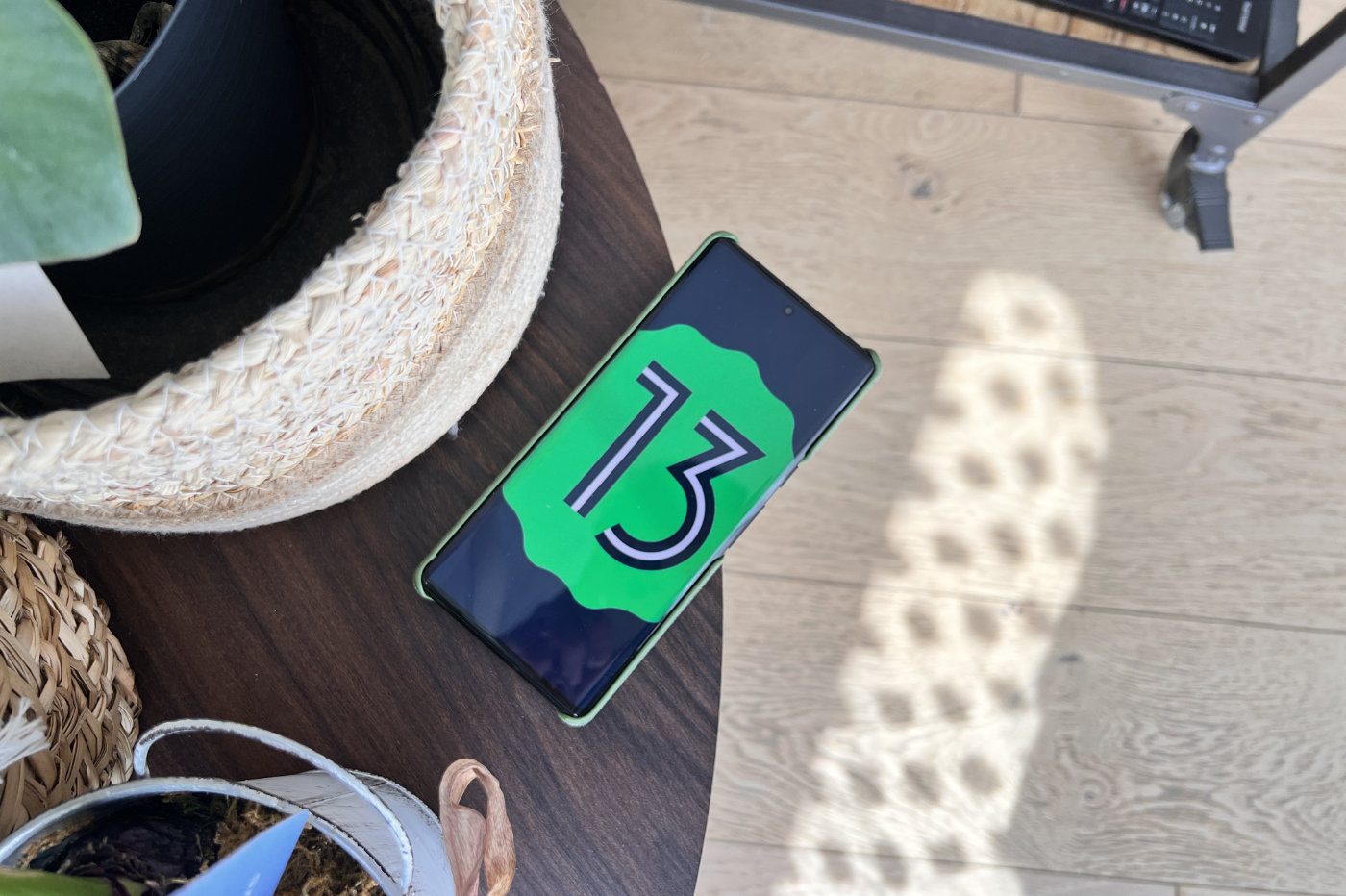 Share
Facebook Twitter LinkedIn Pinterest
This year, everything suggested that Google could release Android 13, the next version of its operating system, earlier than usual. Why ? The Mountain View firm released the preview for Android 13 developers in February. Then, the first beta was launched a month in advance, whereas normally, it should only be released in May, after the launch of the Google I/O conference.

All this has led many observers to believe that the final version of Android 13 could arrive as soon as this August. But today, that seems less and less likely.

Contents hide
1 Bad news for those who were hoping for Android 13 to be released in August
2 Pixel 7 and Pixel 7 Pro: a release still scheduled for October?

As reported by the Android Police news site, Google has just released a security bulletin for Android. And in this document, the firm mentions security vulnerabilities, and the way in the patch “2022-09-01” (the 1er September 2022) will protect devices running Android 13 from these vulnerabilities.

In addition to the language used by Google, which suggests an Android 13 release at least in September, there is also the fact that the firm has just released beta 4 of Android 13 for its latest smartphone, the Pixel 6a. However, if the release of the final version of Android 13 was imminent, Google would have had no interest in launching this beta 4 for the Pixel 6a.

Of course, since there has not yet been an explicit announcement from Google, no possibility can be ruled out. However, in a recent article, the Sammobile site already evokes a possible impact that this delay of Android 13 would have had on Samsung’s plans.

Indeed, the Korean giant is developing One UI 5.0, the version of its operating system which will be based on Android 13. According to Sammobile’s explanations, Samsung would have planned to launch the beta program of One UI 5.0 in the month of July. But ultimately, this beta did not arrive.

And for this media, specializing in news on Samsung products, the Korean giant may have had to revise its plans because of a delay in the development of Android 13, on which One UI 5.0 will be based.

Pixel 7 and Pixel 7 Pro: a release still scheduled for October?

In any case, with regard to the next smartphones from Google, it is likely that these will be released in October. Google would therefore not break with its traditions.

However, a recent leak suggests that the Pixel 7 and Pixel 7 Pro could be unveiled a little earlier than expected. Citing sources familiar with the matter, the Front Tech Page site indicates that pre-orders for these two smartphones will begin on August 6. And it is possible that the presentation will take place on the same day. Then, the Pixel 7 and the Pixel 7 Pro would be marketed from October 13.