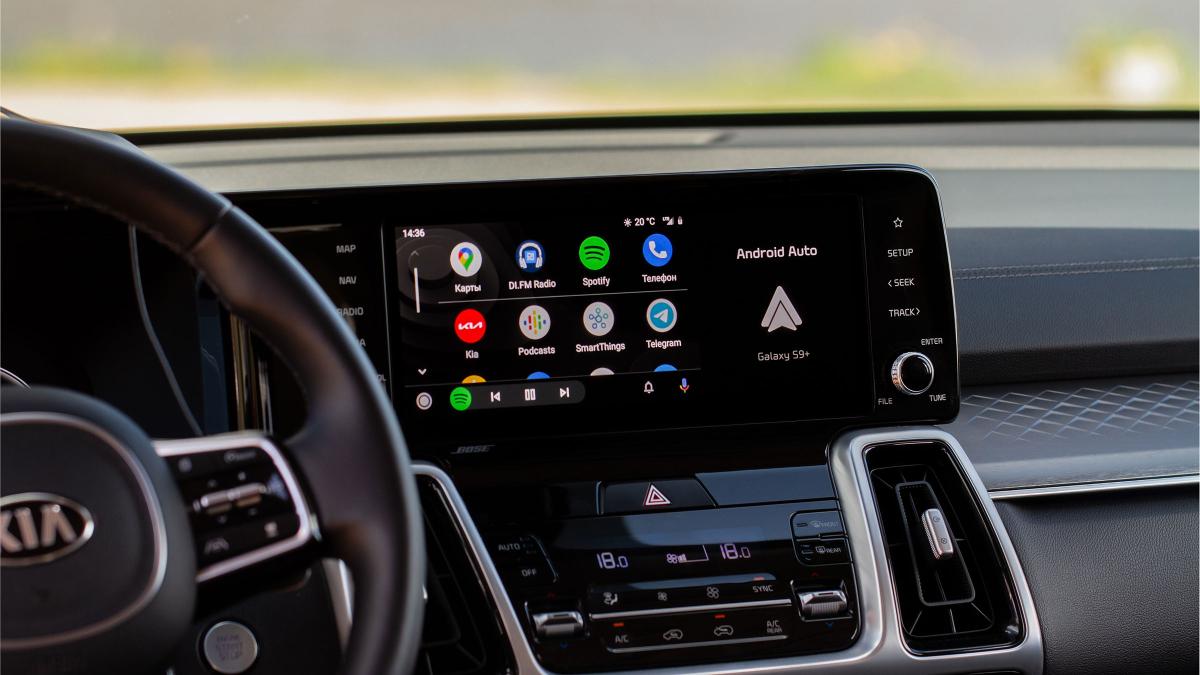 As soon as you have been using Windows computers for a few years, you will have realized that the fateful blue screen of death has appeared, a screen that, although it is true, appears much less in Windows 10 and Windows 11, yes that it was quite common way back in Windows XP or Windows 7.

Well, when we thought that the fateful blue screen of death had passed to a better technological life and that we were no longer going to find it, now a group of Android Auto users are encountering something similar, specifically the black screen of deatha screen that leaves the terminal totally blocked without being able to use this vehicle’s operating system.

And it is that as can be read in the official Google support forums, there are several users who claim that the latest OnePlus phones, specifically the OnePlus 10 Pro, do not work with Android Auto.

They point out that when they connect it they can only see a black screen, something that does not happen to them, for example, using previous iterations of the same phone brand.

There is also a user who points out that his Motorola One 5G has exactly the same problem and is left with a completely black screen in Android Auto without being able to run the operating system.

Interestingly, all affected users agree that they have a Pioneer receiver in different versions, which could also be due to this particular element.

Users claim that clearing cache, clearing data, reinstalling Android Auto, removing updates and so on does not solve the problem.

In this way, we will have to wait if Google on the part of Android Auto or OnePlus or Motorola itself end up releasing some kind of update in the coming weeks.