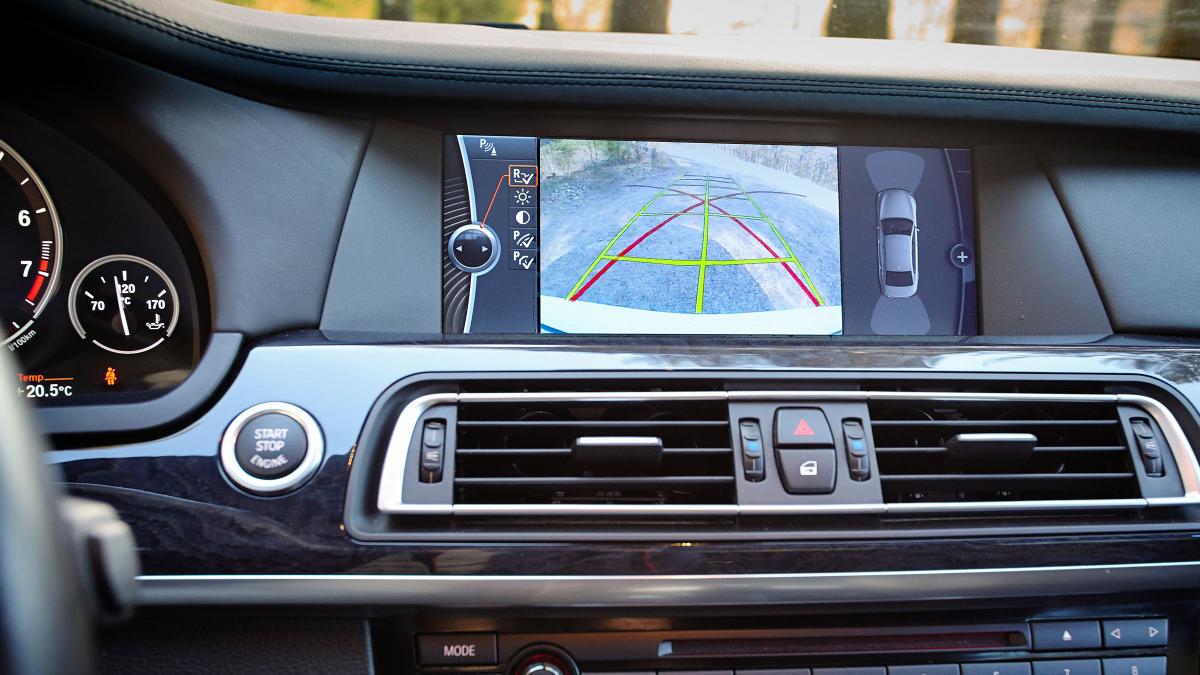 The semiconductor crisis that we have been dragging on since 2020 is causing those electronic devices that you long for so much that you cannot get them, and it is equally likely that some vehicles in particular are arriving with less performance compared to the previous ones, and it can be a problem for the consumers who want to invest their money well.

And it is that certain automakers, to deal with this chip crisis, are removing certain non-critical systems from their cars in an attempt to deal with limited semiconductor inventory.

And as they point out from Autoevolution, Android Auto and CarPlay are the latest victims of this chip shortage since it is BMVone of the world’s most famous vehicle manufacturers, will end support for these systems on select vehicles.

And it seems that the German car manufacturer has changed its chip suppliers to cope with scarce semiconductor inventoriesbut curiously these new chips that are now being installed in certain cars do not come with support for Android Auto or CarPlay.

In this way, many of the new buyers of BMW vehicles will find themselves without the availability of Android Auto and CarPlay in their vehicle, at least for the moment, because it seems that BMW will release some kind of software update in June that will enable this support..

According to a report from ANE, this new chip appears to come without Wi-Fi support, but it’s unclear exactly which models ship without these capabilities and how many units could end up on the market.

In any case, we reiterate that those BMW models without Android Auto and CarPlay support now will simply have to update their vehicle at the end of June to offer said compatibility for these functions.