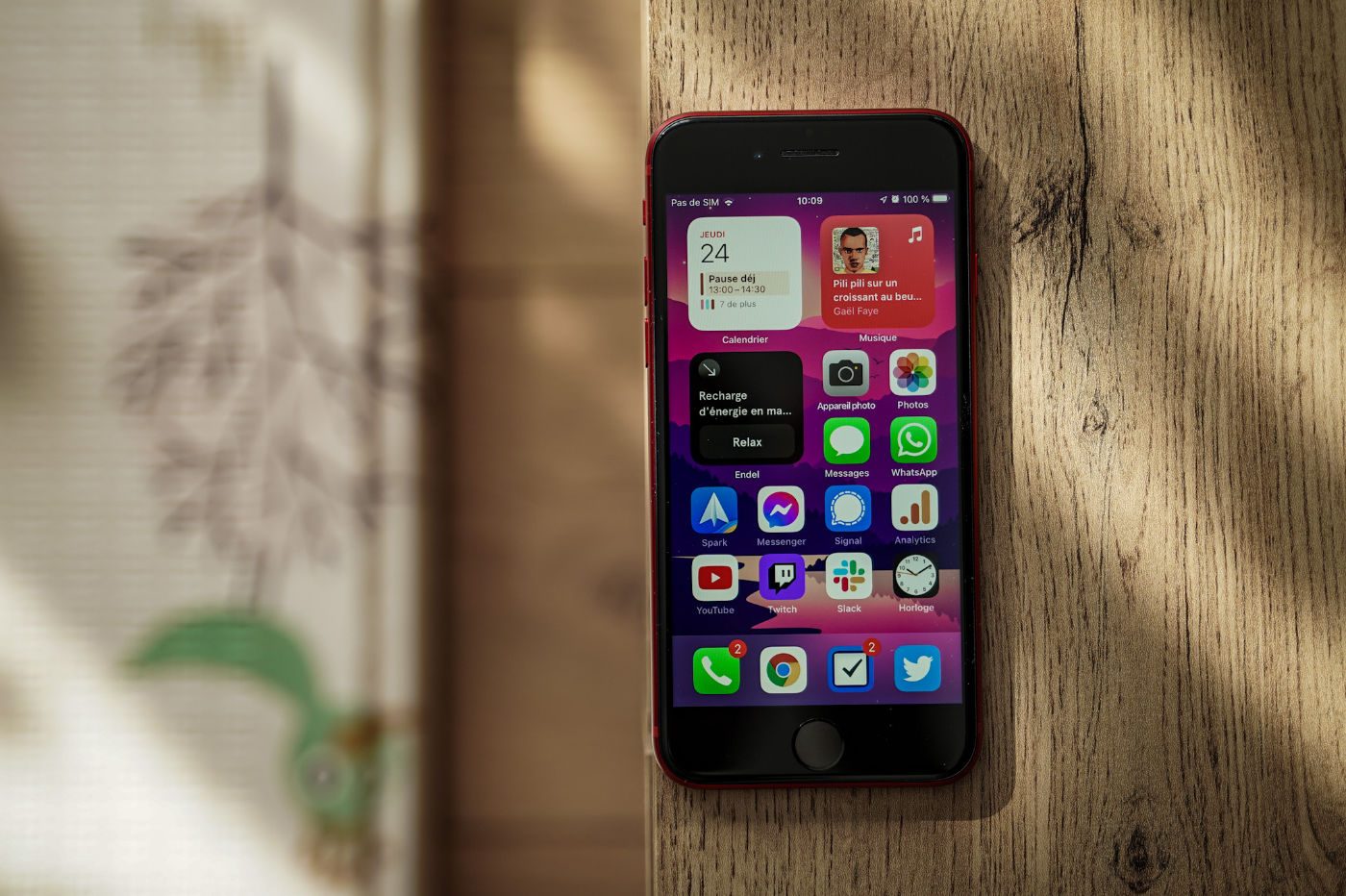 Share
Facebook Twitter LinkedIn Pinterest
When Apple releases a new iPhone, it targets two types of customers: those who are already in the ecosystem but want to buy the latest model, and Android smartphone users who want to upgrade to iPhone.

For the number of users of Apple products to increase, which increases the number of potential customers for the services of the Cupertino company, it must attract as many customers as possible from other smartphone brands. These people, who switch from an Android smartphone to an iPhone, are called “switchers”.

And the good news for Apple is that there are more and more of them.

Apple has registered a record number of switchers

Recently, the Cupertino company presented its quarterly results. Despite the macro backdrop, it posted record quarterly revenue of $83 billion, up 2%.

And as for the iPhone, Tim Cook said on a conference call that Apple set a June quarter record for both revenue and switchers.

Unfortunately, Apple does not indicate how many switchers there were during this period. But in any case, according to the chief financial officer, Luca Maestri, the active installed base of iPhone has reached a new record. He also confirmed that Apple attracted a record number of switchers in the June quarter, with double-digit year-over-year growth.

For his part, Tim Cook also explained the reasons that lead Android smartphone users to buy an iPhone.

“Of course, the most important thing for us is to maintain incredible customer satisfaction and loyalty. And we’re really pleased that it’s currently at 98% for the latest iPhones. And so, those are the things that underpin it”explained the CEO of Apple.

For its part, 5G would play an accelerator role. Cook explained that while 5G coverage is already high in some areas, globally it’s still low. But that makes Apple optimistic since the more 5G rolls out, the more opportunities it will have to convert Android smartphone users to the iPhone.

Unfortunately, Apple does not indicate which models are of most interest to Android smartphone users. But it is possible that many have fallen for the iPhone SE 2022. Launched in the first half of the year, this model retains the design of the iPhone 8, as well as its compact format, but it allows 5G and the same power as the iPhone 13, thanks to the A15 chip.

Note that the firm announces this record number of switchers as it prepares for the launch of its next iPhone, which should normally be unveiled in September. Many rumors are already circulating about the iPhone 14 series.