Android mobiles, cheap and with fast updates are dying 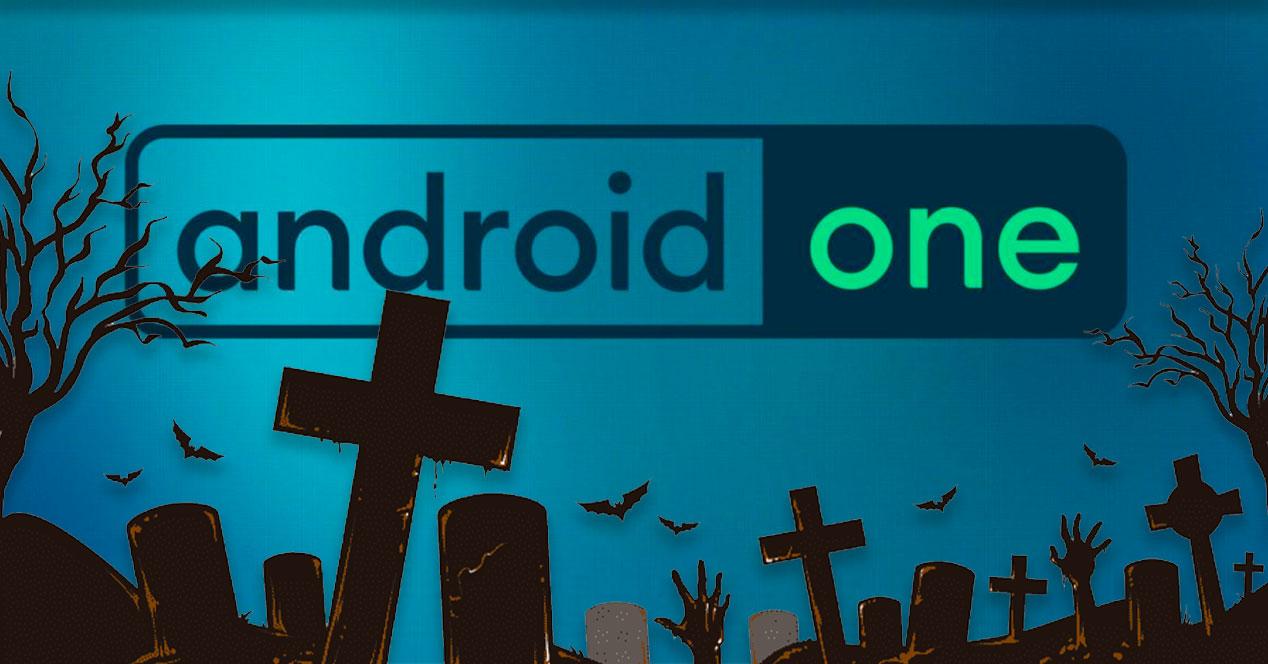 Share
Facebook Twitter LinkedIn Pinterest
Today we have heard a piece of news that has led us to consider the past, present and future of Google and, more specifically, of Android terminals. Xiaomi has made official the end of support for the Mi A3 phone which, in case you don’t remember, is the last of its Android One models. This basically marks the end of an era for the company.

The Xiaomi Security Center published a list of all the devices that have finally reached the end of their useful life, as far as software support is concerned. This basically means that these phones will no longer receive any software or firmware updates, which also includes security patches. In this way, now the brand’s smartphones are included in the high range, with Xiaomi’s terminals in the lead, in the mid-range, with the Redmi Note, and, in the entry-level range, with the Redmi, to dry. There is no longer any phone that does not work with MIUI on the basis of Android, but not of Android One.

After Xiaomi abandons the ship of this operating system, there are hardly any manufacturers left who continue betting on this limited android version. Nokia has launched a couple of phones this year that still work with this software, but it is a laughable number if we have a survey that two or three years ago almost all manufacturers had a device on the market running with this firmware.

The death of Android One

This software was born in 2014 as a response from Google to improve the performance of mid-range mobiles that they did not have enough processing power to avoid problems with full Google versions. It guaranteed a quality user experience, as well as a higher number of updates which, in addition, reached the devices earlier. The program evolved beyond modest specs to target a good number of handsets with a more decent range of specs, but the underlying idea was still to offer the Android experience without high consumption requirements but with all Google apps.

However, eight years later, all that remains of the program is a couple of phones like the ones mentioned, with a very residual sales number, and a website that seems abandoned.

The point is that, right now, technology has evolved so much that the hardware we find inside our phones has become much more powerfulto the point where even inexpensive devices are way above their counterparts from 5 years ago and last much longer.

Having improved the potency, manufacturers are once again betting on relying on their own customization layer and not a pure operating system that prevents them from using their apps, establishing a brand image and, yes, also monetizing some of the sections of these smartphones. Keep in mind that these forks sometimes come to you with pre-loaded apps and content that are offered as value-added services to the user, but are actually a good way to leave a sum of money in the coffers of the company.

But the fault is not only with the manufacturers. own Google appears to have given up and we haven’t heard any specific news about the show in recent years.

The mobiles that few know and are a success