Android TV and Google TV will allow you to archive them 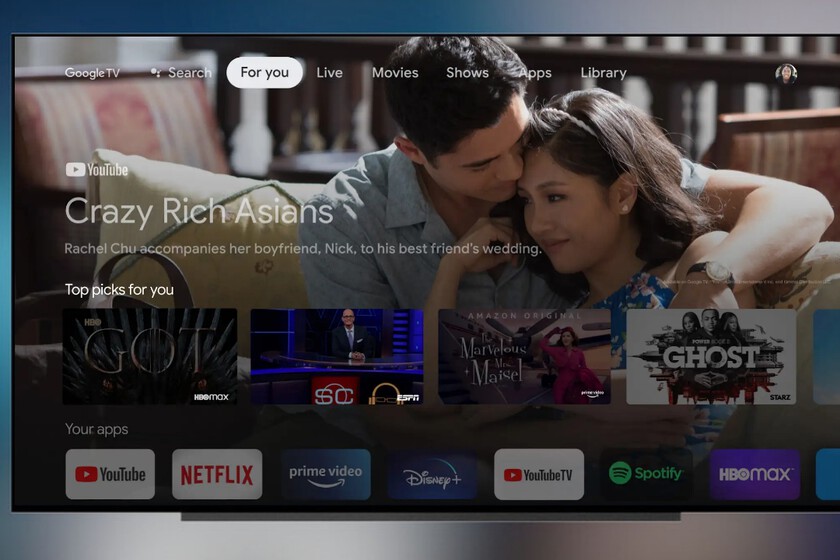 Share
Facebook Twitter LinkedIn Pinterest
If you are one of those who resort to the classic methods to free up space on a TV with Android TV or Google TV, you are in luck. Or rather, you will be soon. A recent Google announcement reveals that apps will start to take up much less space.

And this is not a trivial matter, since low storage space is a common problem in many televisions that have Google’s operating system. The Changes proposed by Google are for 2023 and they have a lot to do with the archiving of apps that they announced a few months ago.


Less weight for apps and with the possibility of archiving them

The so-called Android App Bundles or .abbare a relatively new application format (they come from 2018) that allow Android users to access significantly reduced size app downloads. And this is precisely the standard that Google will impose on developers on Android TV and Google TV starting next year.

One of the key differences between these files .abb and the classics .apk is that these already standard take up less space download only the ‘basics’ and skip downloading the language packs (the own language does come). And although this is already a standard on Google Play, now it must also be for any app downloaded from the Internet that wants to be compatible with Android TV and Google TV.

This application format allows apps can be archived occupying 60% less space and, thus, not having to delete and recover them quickly at any time. Although obviously more space will always be freed up by completely uninstalling the applications.

However, this function it will come in handy for everyone who has the right storage and that you have certain apps that, although you don’t use that regularly, you want to keep because they are used sporadically. And yes, this is a very good way to save space and alleviate that little storage that is found in many televisions.

Therefore, it is understood that televisions with these operating systems will receive an update that adds a new interface with which to archive and unarchive apps inside the settings.