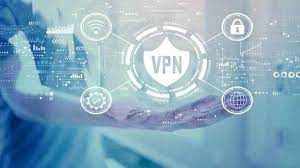 Share
Facebook Twitter LinkedIn Pinterest
Tech News Desk – With regard to security with Virtual Private Networks (VPNs), the Government of India has stated in a decision that VPN companies will have to protect users’ data for five years and provide it to the authorities if necessary. Now some big VPN companies have objected to this decision of the government. Several large companies such as NordVPN have said they will be forced to withdraw their business from the Indian market if the government does not change its decision or offer other options. We. It states that VPN service providers must store their usernames, email IDs and IP addresses, along with other data, for five years or more. It has been said in the order that if the registration of a VPN company is canceled due to any reason, then even after that data can be sought. 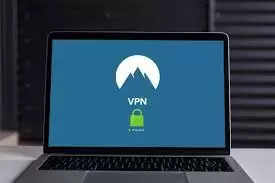 Simply put, even after a VPN company is shut down or banned, it has to provide data to the government. The new VPN law is effective from June 28, 2022. The order also states that all service providers will have to provide a mandatory login facility in their system. In view of the increasing threat from cyber security, the government has enacted a new law for VPNs so that cyber criminals can be tracked in time. , The government agency said that if the VPN service provider does not provide the data to the government or does not comply with the instructions, the penalty can be imposed under sub-section (7) of section 70B of the IT Act, 2000 and other laws . , If the government does not change its policy, then VPN users will also be in trouble, as they will not be able to survive under any circumstances.

the administration and many companies will have to have national software