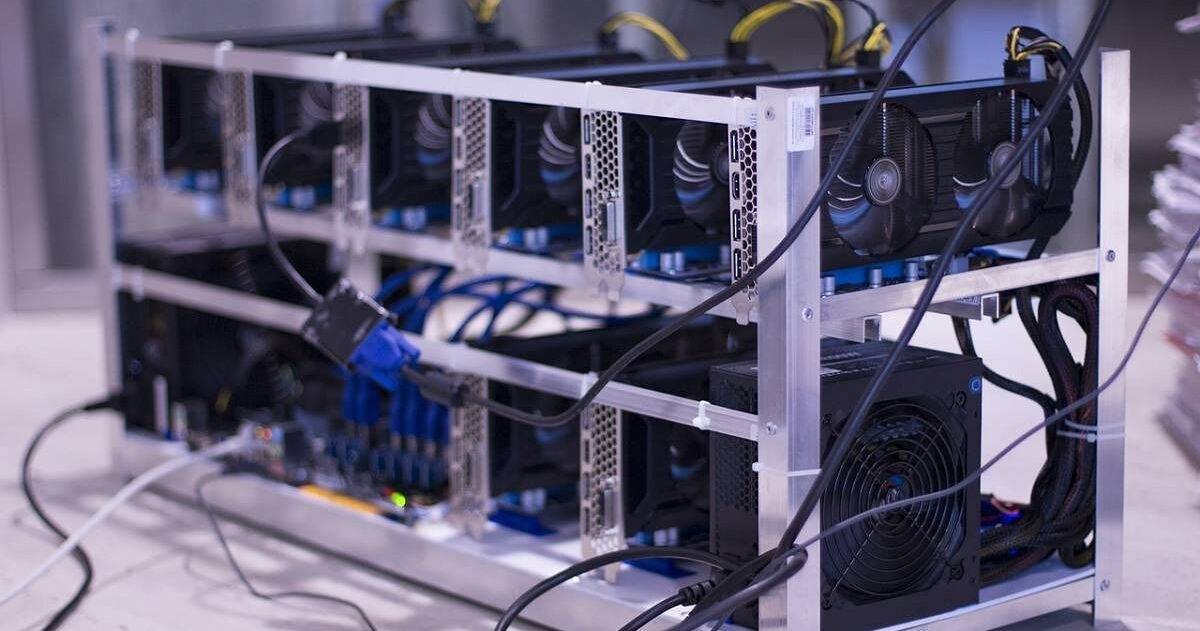 Cryptocurrencies have been experiencing a strong correction for a year. There are many problems that this technological and investment-related sector is experiencing and, without a doubt, the best example of this is the recent decapitalization of the FTX exchange. Bitcoin and other digital values ​​do not raise their heads and, again, they just got whipped by regulation which is being carried out in New York, United States. A new law will limit the establishment of mining platforms.

Since the appearance of Bitcoin more than a decade ago, one of the problems that has been blamed the most on this industry is the high energy cost that it entails for the problem. After all, we are facing millions of computers connected to the network trying to solve difficult mathematical problems. The purpose of it is give a response to legitimize a transaction and, therefore, receive a portion of cryptocurrency for the services provided. This is, roughly speaking, how this fundamental element of technology works blockchain.

Let’s see, therefore, what are the keys to understanding the regulation that has been introduced in New York, why it can discourage cryptocurrency mining and, of course, to what extent this type of legislation can be extended throughout the United States and the rest. of countries. For a year, before the boom who experienced the crypto market, The focus has been placed on a sector that flees from centralization and that advocates control of personal finances without reporting to the States.

Cryptocurrency mining is not living its best moment

The Cryptocurrency mining costs have skyrocketed. In fact, it becomes less and less profitable as the months go by. On the one hand, the price of energy has grown exponentially compared to what was present, perhaps, a year ago. At the same time, the price of these digital assets has plunged, so the rewards are smaller. And, as if all this were not enough, the code inserted in currencies such as Bitcoin implicitly has a smaller remuneration system as time goes by. It seems that cryptocurrency mining is dying, but it could go back to what it was. 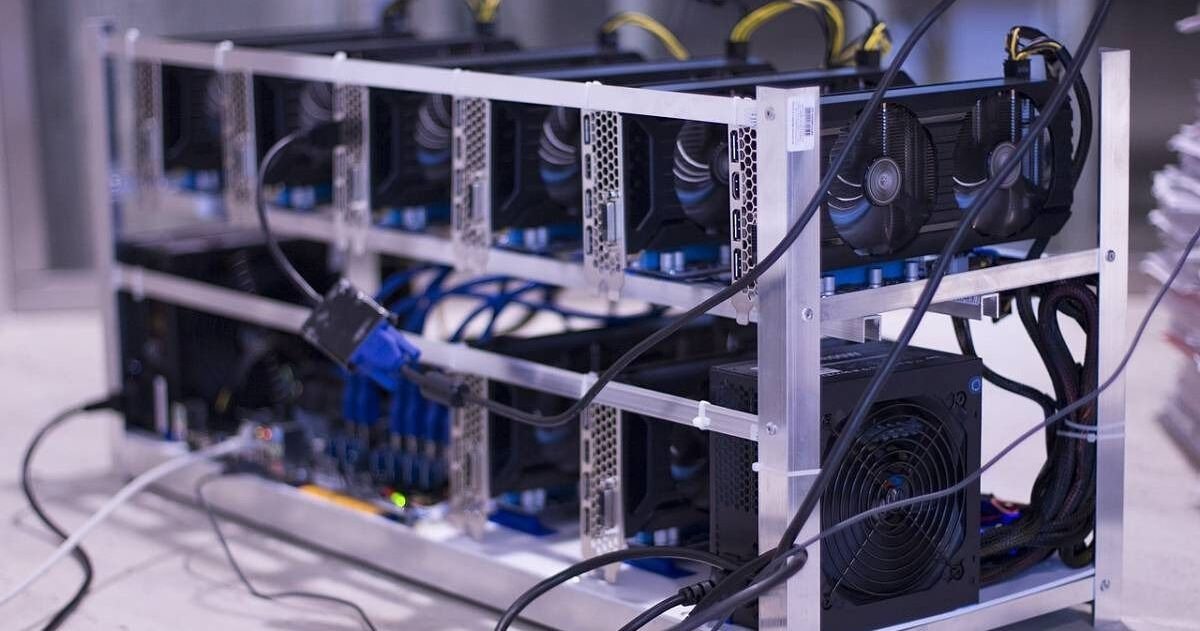 A mining rig has lost value in the last year due to increased energy costs. Image: Critical Journal

It is a sector that attracts attention due, above all, to the zero need for personnel, one of the main cost components of an average company. After all, only computers and, in certain cases, graphics cards are required to carry out mining. The energy cost is the other pillar that makes up the area of ​​expenses involved in this activity. So why is it being regulated? Environmental damage has the explanation.

According to information from CNBC, Governor Kathy Hochul has approved the ban on a large part of Bitcoin mining and other digital values. It is a measure in which there is a single exception. Cryptocurrencies can be mined only if it is shown that the energy used comes directly from renewable energy sources. In this way, it is intended to reduce the consumption of fossil fuels in this sector.

This regulation in the sector will have a minimum application period of 2 years. This measure will not affect the risk-free purchase of bitcoin, but it does threaten the very conception of this digital currency. In fact, movements are being observed within the industry with the aim of reducing the carbon footprint. The best example of this is shown by Ehereum, whose model went from a system Proof-of-Workbased on mining to one Proof-of-Stake, which does not require millions of computers to be connected to each other. Of course, without much success in terms of listing.

The measure introduced by New York is not new. In fact, in recent months we have seen more drastic similar movementssuch as the ban on mining in countries like China, whatever the energy source used.