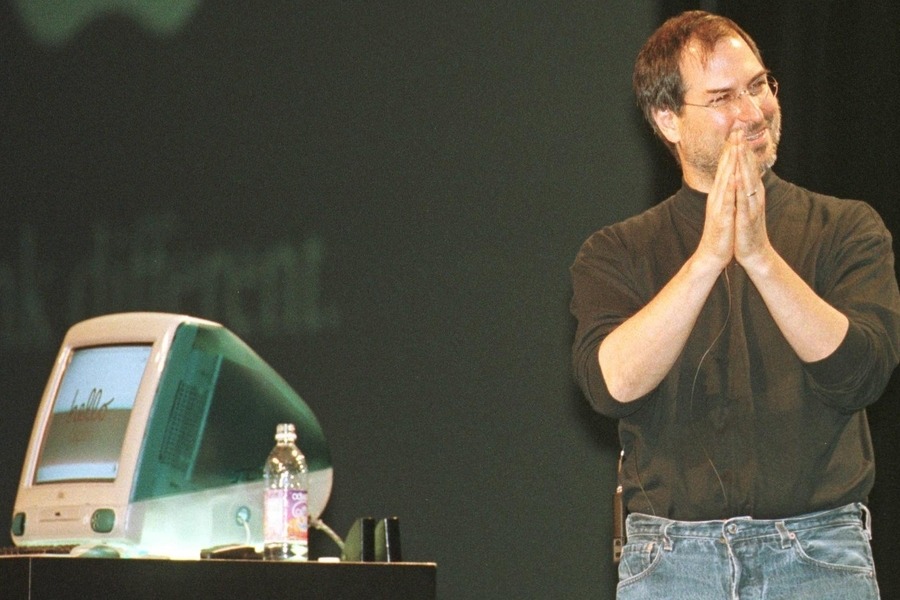 The company showed the world its new creation and it was an instant success, managing to completely change the history of the company.

The device transformed the way of understanding computers, as Jobs in his presentation speech mocked the competition by considering them slow and with a poor quality screen.

Apple and iMac, a history of the revolution

Apple managed to sell its computer for a starting price of $1,299, a price that was quite accepted by different buyers.

The company included in its device a 233 MHz G3 processor, a 15-inch screen and a design that focused on colors, curves and differences from the conventional of the time.

Apple celebrates 46 years of life… and of changing the world

The computer captured people’s hearts and was Jony Ive’s first major project after he became the company’s senior vice president of industrial design in 1997.

“Today I am incredibly pleased to introduce iMac, our consumer product. The iMac arises from the union of the excitement of the Internet with the simplicity of the Macintosh” Steve Jobs mentioned in the presentation.

Apple managed to revolutionize computing, change paradigms and show that they didn’t just work for people at work.

Steve Jobs revolutionized his device in what would be the first of many others that he would achieve in his career, along with an incredible staff in his company.

The company managed to conquer people as it continues to do today, leaving a sweet memory for all users of the apple company.

Do not do these mistakes with waterproof smartphone, it can be bad