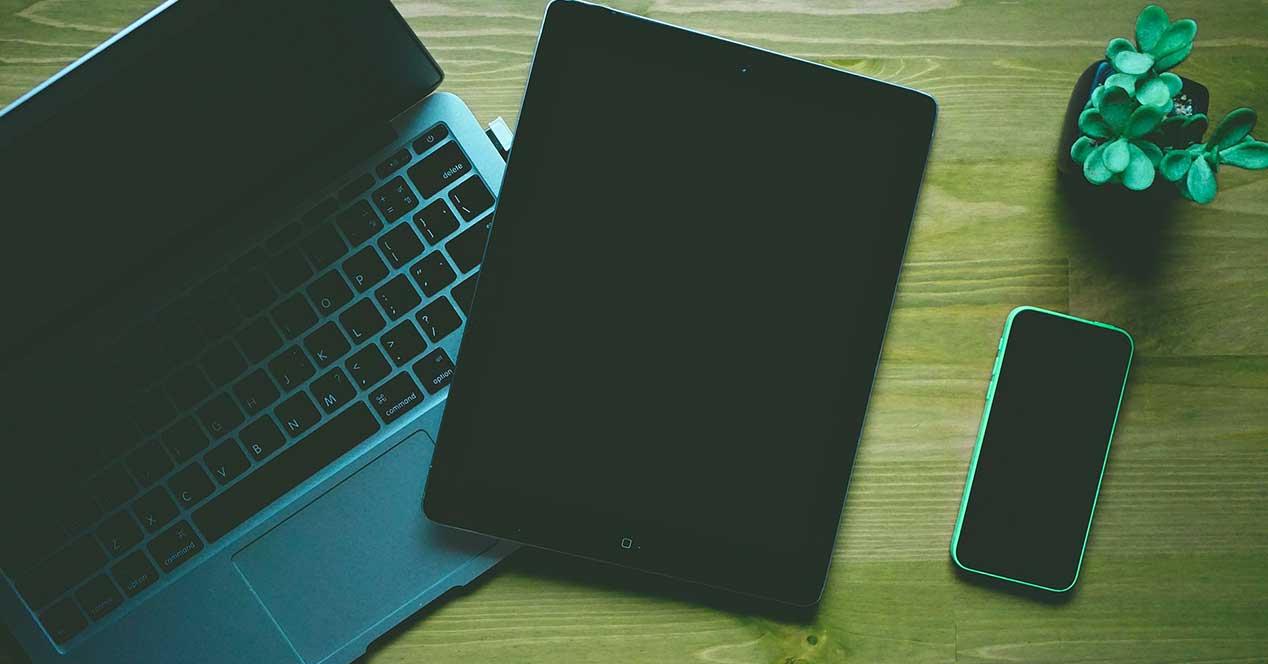 Share
Facebook Twitter LinkedIn Pinterest
If something has characterized Manzana since its inception is to maintain a totally closed ecosystem. Their systems only work on their computers, their programs on their systems, and communication between their own devices is perfect, but outside the ecosystem there are nothing but problems. Almost 50 years have passed, and the company continues to close many of its services, such as Apple Music or Apple TV +, to everyone who does not use a Mac. Fortunately, although little by little, this is already changing.
It’s no secret that Apple’s support for its software outside of the operating system is disastrous. You just have to see the version of Safari for Windows, a web browser that has not been updated in the Microsoft system for 10 years. Or how applications, like iTunes, are very heavy, complicated to use, and have nothing to do with the versions found in macOS.

Having an iPhone, and using a Windows PC can be a real nightmare. And it is that the communication between both devices is almost null, being limited by the 4 sides. Also, if we pay for some of the company’s services (such as iCloud, Apple Music or Apple TV), we won’t be able to use them properly from the PC either.

Fortunately, this is changing. And, very soon, using an iPhone, and Apple services, on a Windows PC is going to be a lot easier.

iCloud Photos is coming to Windows 11

Insiders who have installed the latest version of Windows 11 have encountered a new version of the Photos app (2022.31100.3006.0). And, among its novelties, we can find complete integration with iCloud photos. Thanks to this function we will be able to have at hand all the photos that we have saved in the Apple cloud directly from the Windows 11 photo viewer.

In order to use this function, we just have to install the iCloud app from the Microsoft Store and sign in with our Apple account. Once inside, we will have to activate the synchronization of photos from iCloud so that the Windows 11 image viewer automatically appears. 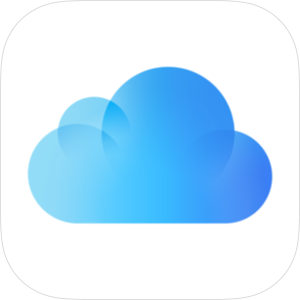 We miss some functions, such as the possibility of also seeing the albums that we have created and synchronized directly here. We also don’t know if the Windows 11 app will be able to play the Live Photos or they will be displayed as still photos. Fortunately, the first step has been taken. Now we just have to wait to see how it evolves.

This new functionality will be available to all users next month. Therefore, we will not have to wait long to try it.

Apple TV + and Apple Music will have an official application soon

The arrival of iCloud Photos in the Windows 11 Photos app is great news. But it is not the only novelty that is in the oven. As we have been able to learn first-hand, Microsoft is also working to launch two new Apple applications in Windows 11. The first of them is an Apple Music app for Windows, one of the ones that music lovers miss the most. And in second place, an official app for Apple TV+from which we can see the company’s entire catalog of series and movies directly from the PC.

These two applications will arrive next year, although they do not yet have an estimated date for their launch.