Apple Arcade has already withdrawn some games, but the pace of news does not stop 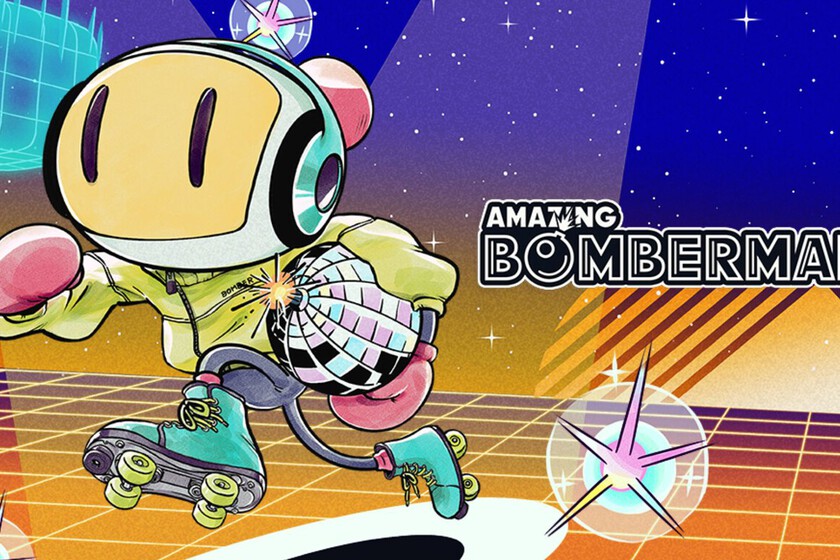 Share
Facebook Twitter LinkedIn Pinterest
A few days ago a new section appeared on Apple Arcade: “Coming out of Arcade soon”. In it, a list of games that would no longer be available on the service soon, with no specific date set. As well, those games are gone and that section is no longer displayed in the catalogue.

The good news is that despite this reduction in titles the rate of growth of the service remains the same. Only this week the arrival of two interesting new titles for subscribers has been confirmed, both benefiting from the nostalgia of two different times.


Bombas and the return of an old friend

The first is ‘Amazing Bomberman‘, and it’s a reissue of the classic 1983 game that comes officially and exclusively to Apple devices for the first time. In the trailer we can see a mixture of the original interface of the game but combined with a musical environment, in which several original songs will be played. All Apple Arcade subscribers will be able to play it tomorrow by downloading it from the App Store.

A few days later it will arrive ‘Jet Pack Joyride 2‘, the sequel to the legendary game that had us all completely engrossed for a good season during the golden age of game downloads on the App Store. Once again we will have to use a jetpack to advance on an aerial path of obstacles as we collect coins, but this time with improved graphics and much more diversity of objects and weapons.

Pre-registration is now open, although the game’s release won’t be official until August 19. And it will also be exclusive, so you won’t be able to download it independently with a one-time payment. At least for now.

Apple doesn’t break out the number of subscribers it has to its services individually, so we don’t know if Apple Arcade’s health is good. But if there are studios that are still interested in adding their games, it is a sign that it does not have to go wrong. The future will tell if that trend continues.

Four ways to quickly call our contacts from the iPhone