Apple could delay the release of iPadOS 16 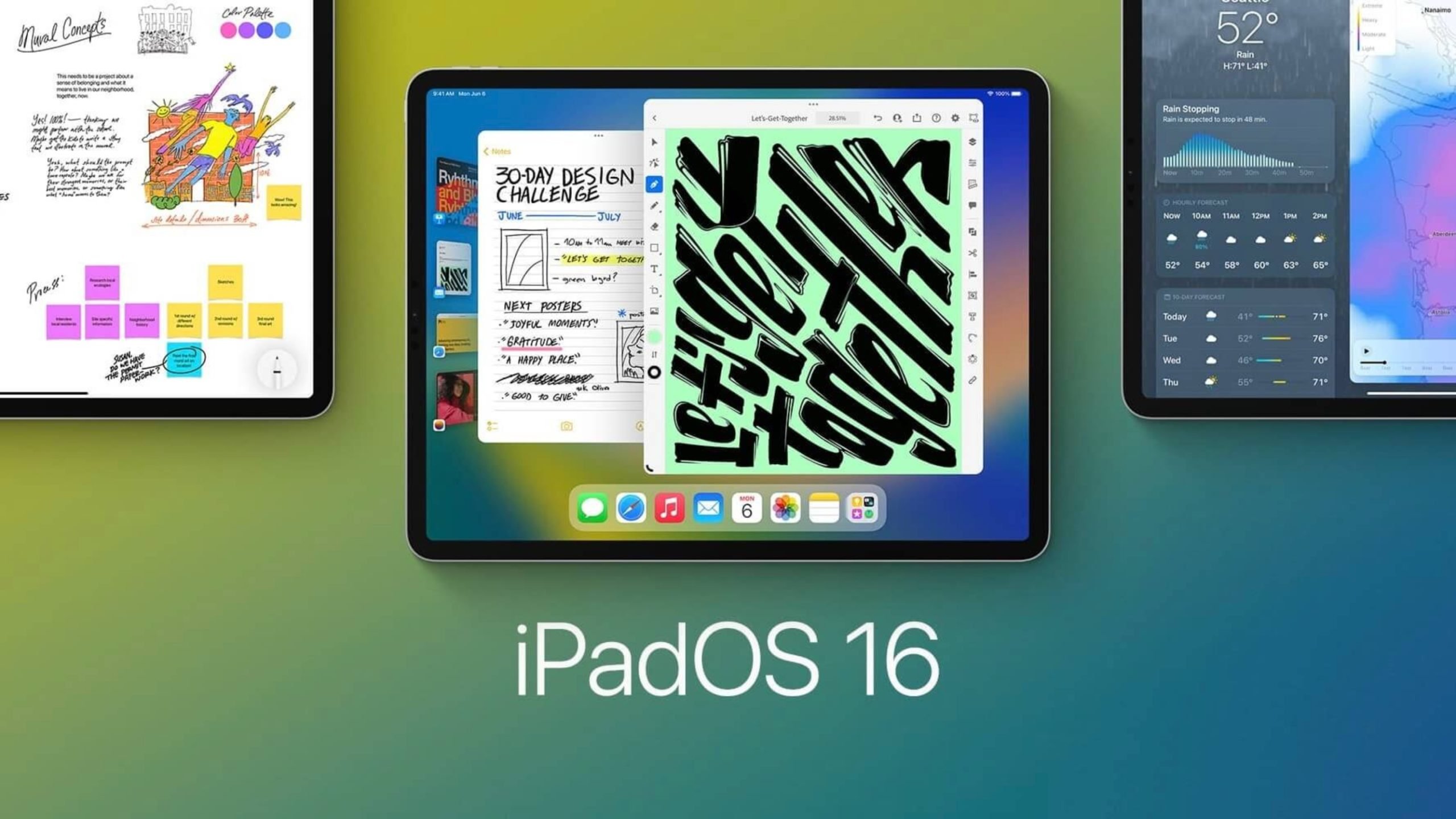 For several generations, Apple has accustomed us to seeing the joint launch of the latest versions of its systems for iPhone and iPad. Now, however, a new report from Bloomberg indicates that those of Cupertino would have decided to delay the launch of iPadOS 16and the fault would be the Stage Manager, its main feature.

According to the aforementioned medium, iPadOS 16 would arrive until October. The reason seems to be concentrated in Troubleshoot Stage Managerone of the most important functions of the new version, and that allows you to manage the multitasking of the iPad almost like a computer.

However, although Stage Manager is one of the most anticipated novelties, it seems that it is not working correctly. In fact, has been one of the most criticized points by those who have tested the iPadOS 16 beta. Its flaws range from bugs in operation, to an unintuitive interface that makes it difficult to use.

For this reason, Apple I would need extra time to be able to leave impeccable its new star function. In fact, Bloomberg says the company plans an “ambitious effort to reshape” the Stage Manager.

Also, this has been the generation of Apple updates that have seen the most delays in general. Even the public betas of iOS 16 and iPadOS 16 have taken longer to arrive than in previous generations, breaking the estimates of many experts in the field.

A change of strategy could come with iPadOS 16

For several years, Apple has been devoting efforts for the iPad to adopt multiple novelties from a computer. As part of this strategy, they even included the powerful M1 chips to enhance its full capabilities. Now the Stage Manager is here to give you an extra push in the right direction.

With the release of macOS Ventura we will also see the Stage Manager come to Mac computers. In fact, it’s not just the star of the show in iPadOS 16but also in the next version of Apple’s desktop operating system.

Finally, we know that a new iPad Pro could land at the end of this same 2022. This model would arrive with a USB-C port and the M2 chip that we saw at the launch of this year’s MacBook Air and Pro. Because of this, delaying the release date of iPadOS 16 could mean that it gets much closer to this future new device.

We will have to wait until those led by Tim Cook confirm the rumors. Meanwhile, it seems that the official launch of iOS 16 is still scheduled for September of this year, so at some point next month you should be enjoying all its goodness on your iPhone.