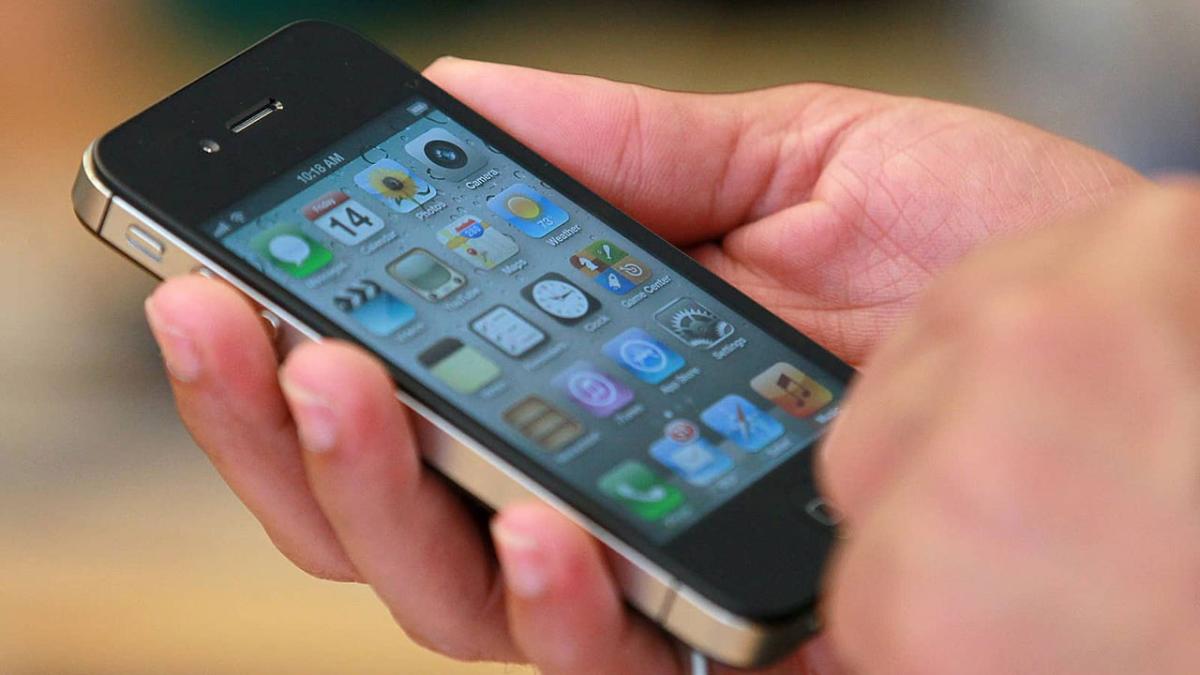 Share
Facebook Twitter LinkedIn Pinterest
In order to avoid the advancement of a lawsuit that is already years old, Apple has decided to pay certain affected users to eradicate any possible problem. We tell you what happened.

Apple has always been on everyone’s lipsusually for his excellent vision and work As far as its technological ecosystem is concerned, from laptops, to headphones, through watches.

It is not a surprise that Apple has a catalog with sublime hardwareshows its new products, Mac Studio with the M1 Max or M1 Ultra chips, or its tremendously successful MacBooks Pro with M1 Pro and M1 Max.

But not everything has always been like this, and it is that years ago a decision by Apple as far as software is concerned with respect to the iPhones 4S, got them into an unexpected legal problemand that is still latent today.

This device, launched 11 years ago, on October 11, 2011 (just the day before Steve Jobs’s death) was a revolutionary device, and in its day offered unparalleled performance and powerAnd here is the main problem.

Several users began to notice how with the updates, their iPhones 4S were starting to feel slower and less powerfuland they decided to blame Apple for doing this on purpose.

A trial proved these users right, where Apple said that in favor of not draining the battery too much, they decided to lower the performance of the processor to preserve the same. This decision forced Apple to add the percentage of battery health in its settings in the future.

The most controversial thing is that with the release of iOS 9 (the version that offered this drop in performance on the 4S), Apple announced that it would be faster and more fluid, and where clearly lacked its slogan, at least for this model.

With this, as they tell us in Phone Arena, Apple has decided to open a web page so that those affected users who believe that they were affected by this problem, by sending some documents that show that they were users of the same, can file a claim.

In the event that Apple confirms that you were affected by this problem, you will receive a payment from them of $15. It’s not a big deal, but you have to know that the price of these iPhone 4S, at least in the United States, was $199, which is 7.5% of the total price of the device.

This is quite different news from what one expects, but it is appreciated that Apple recognizes its fault, and decides to do things right.