Apple gives you an iPhone if yours is lost or stolen in Spain, although it has a trick 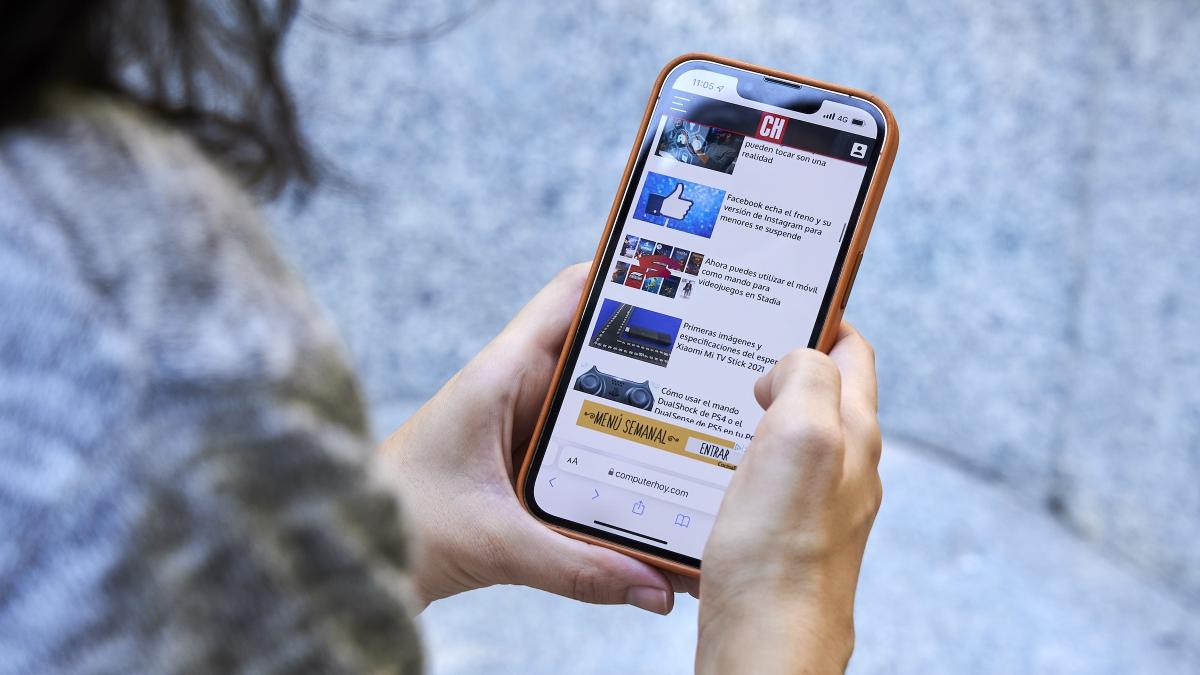 Those from Cupertino introduced AppleCare+ to our borders just three years ago, 2019 being the official arrival date for this program that promised to reduce repair costs for users who had some kind of mishap with your mobile phones, computers and other products compatible with this program.

Today they have announced that, now, they will also cover two quite different types of situations that are very common in the day-to-day life of many people. AppleCare+ will start covering lost or stolen iPhonesthus allowing users to be somewhat relieved in case this happens to them.

Being a new addition to the current AppleCare + program, the truth is that the prices have been released today, in addition to commenting on the insurer that will be in charge of being the one that covers these two situations. This insurer is AIG, which is a Spanish company that started in 1954..

Of course, some caution must be taken since what it promises to cover are studied situations and, logically, with a limit in terms of the fixed number in terms of insurance uses. These being a minimum of two parts to the insurance for theft or loss per year, although all the details can be consulted in the official document.

To better understand how this program works, we are going to see all the conditions that must be met when using this new program. The first thing to keep in mind is that you must have AppleCare+ contracted on the device and for this it can be done at the time of purchase or up to 60 days after having acquired it.

Having AppleCare+ contracted now it would be necessary to comply with another characteristic and that is to have the “Find My Phone” function activated on the iPhone. What this feature allows is to track the device in case of loss or theft, although in this case it would be used to be able to eliminate all the information found on this mobile without access.

Now with everything ready, the next thing to do is pay, and that is, to request a new phone and having contracted AppleCare+ insurance, which has a price of 289 euros for a single payment in the case of the iPhone 13 family, it would be necessary to pay 129 euros to be able to receive a new device which, the truth, is a fairly small figure compared to the price of a new iPhone.